Photo by Jacek Dylag on Unsplash

What would a truly progressive city look like? A city that pays more than lip service to issues that directly affect low-income residents, seniors, marginalized communities and others whom neoliberal policies have seemingly left behind?

Meghan Joy, an assistant professor of political science, argues that urban studies, and particularly urban political scientists, should re-assess the concept of the progressive city. The once-widely embraced notion fell out of favour over the past several decades as local politicians embraced neoliberal policies that she says prioritized wealth generation over liveability and accessibility for all city residents. In a new paper recently published in Urban Affairs Review, Joy and co-author Ronald K. Vogel of Ryerson University, lay out a policy agenda for urban policy thinkers who believe it may be time to shift the thinking around how cities are run and for whose benefit.

“The neoliberal urban model has had time to prove whether it works for all the people in a city,” Joy says. “It is clear that it does not, especially for vulnerable people or those living on low incomes.” 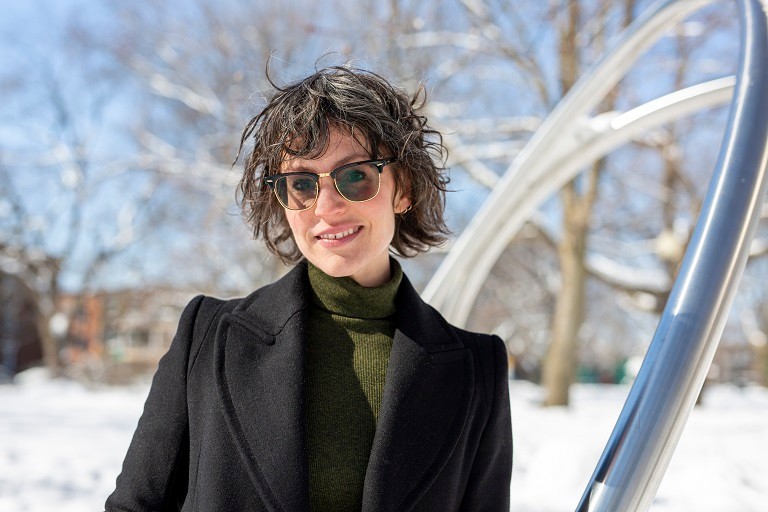 Joy believes many cities are at a point of crisis, especially in four key areas: housing, employment, transportation and climate change. The authors do not address issues of policing in this paper, though they do acknowledge that rethinking current approaches to crime and enforcement is essential to a progressive city policy agenda.

In their agenda, Joy and Vogel identify each area’s major problem and offer progressive solutions.

They write that affordable housing often depends on incentives offered to developers who in turn wind up building more homes for residents of moderate rather than low income. Joy and Vogel point to creative solutions employed by cities as disparate as Vienna and Hong Kong: governments either own large amounts of housing stock directly or back non-market-driven developers to ensure low-income earners are not pushed out of their city.

Deindustrialization has had a major effect on the nature of employment in many cities, as well as their overall finances. Neoliberal policies have led to a surge in the service economy, but wage inequality and job precarity have led to increasing poverty and a squeezing of the middle class. The authors believe city governments should spend more on hiring employees to provide public services and rely more on in-house talent rather than contracting out to for-profit consultants.

Neoliberalism’s effects on transportation include chronic underfunding and underservicing of areas that need public transit the most. The issue is closely tied to housing, with homes conveniently located near transit access points often priced well beyond the means of low-income earners. The authors call for the implementation of social equity transit planning to better serve disadvantaged communities, including subsidies and expanded access.

Finally, climate change has increased the probability and severity of natural disasters such as floods, hurricanes, winter storms and tornadoes, which often require mass evacuations or emergency assistance. Many low-income residents lack the ability to get out of harm’s way even with advance warning and often lack relocation options. Joy and Vogel want to see options other than those relying on market forces and entrepreneurialism and push for policies that reduce the overall carbon footprint.

Joy does believe that grassroots resistance to neoliberalism is growing in cities and there is evidence of movements increasingly pushing on the levers of municipal power.

“We are certainly seeing a groundswell of movement building, especially with Black Lives Matter and the call to defund the police, and around COVID-19 and housing,” she says.

“There is more visibility around the question of who we are thinking about when we make urban policy and who benefits in the city. We need to think about how to translate this movement building into an urban policy agenda.”

Read the cited paper: “Beyond Neoliberalism: A Policy Agenda for a Progressive City.”