Up to one third of students enrolled in regular schools display some kind of behavioural adjustment problem. These are usually categorized as external (hyperactivity, inattentiveness, opposition and defiance) or internal (anxiety and depression). However they are manifested, there can be up to a 30 per cent disparity in secondary school completion rates between students with and without such issues.

A new study led by researchers at Concordia looks at behavioural problems in two sets of students — one in elementary school, the other in secondary school — to see how the issues interact during two separate stages of development. 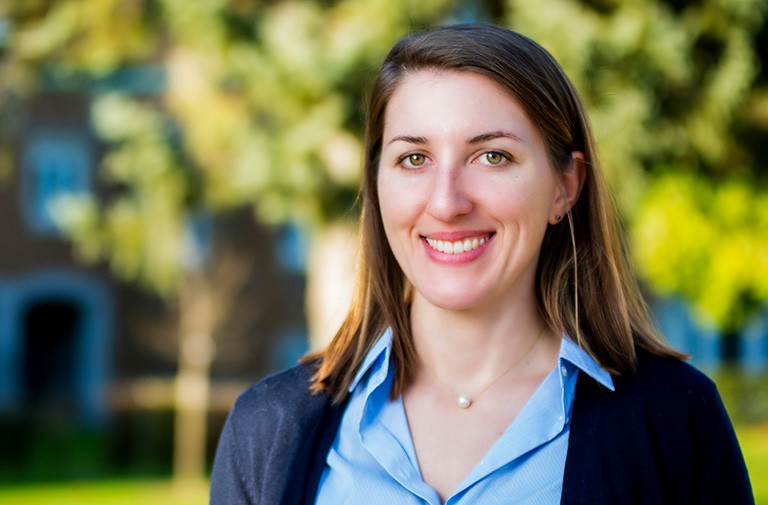 The first, conducted by Archambault in November 2011, involved 1,036 students from grades three to six in Quebec’s Montérégie region. The majority of the students were white, middle-class francophones. Students filled out questionnaires assessing their own levels of internalizing behaviours and overall engagement, while teachers rated each student on externalizing behaviours and classroom achievement.

The second phase, led by Tardif-Grenier, used a sample of 1,011 students in grades seven and eight in four Montreal high schools, and two thirds were either first- or second-generation immigrants. This sample was collected in fall 2018. In this cohort, students self-assessed their behaviours and engagement.

“We do know that both externalizing and internalizing behaviours are risk factors for school engagement, and for how much students participate, try hard and enjoy learning,” Olivier explains. “But we do not know how they change in between a child’s pre-teen years and adolescence.”

She believes this study can help educators and institutions provide support for students exhibiting these traits throughout their education.

“Even though this is not a longitudinal study, the results can help us create intervention plans and focus on risk factors,” she says.

“Externalizing behaviour is something we want to focus on throughout schooling, but we would want to adjust how we identify children at risk due to internalizing behaviours. In younger kids, anxiety is more problematic, while depression could develop into something more salient and a risk factor in older ones.”

Few papers exist in the current literature that compare and assess behaviour issues between elementary and secondary school children. Olivier says this study’s approach provides a broader perception of how these issues affect students at different developmental periods, especially as they enter adolescence — a period when risk factors for engagement are more pronounced.

“If we only study one developmental period, we’ll find something very important to that particular period, but that does not mean it is necessarily important to the next one,” she notes.

“The same applies if we only study one type of behaviour issue. However, if we study all of them together, we see that one of those behaviours remains a risk factor throughout development, while the other changes. Which makes sense: adolescents will have different preoccupations than pre-teens.”