How can Maritime fisheries prevent another species collapse?

Eric Pedersen: “When we study fish, we need to find a way to measure what that species is eating, what is eating it and then the whole system around it.” | Photo: Ricardo Resende

At a time when the Atlantic fishery industry is facing pressure from the COVID-19 crisis and reaching out for federal help, a Concordia researcher is focused on how to help the industry.

“One of the things that can make fishing a difficult profession is the inherent uncertainty of the availability of fish stocks. The abundance of any single species can change quite a bit from one year to the next, and the kinds of regime shifts that I study can lead to even larger and longer-lasting shifts that are difficult to predict,” says Eric Pedersen, assistant professor of biology in the Faculty of Arts and Science.

For those who experienced the 1990s collapse of the cod fishery in the Atlantic northwest, life was very hard. The government moratorium put tens of thousands out of work and had a catastrophic effect on the regional economy.

At the time, the common perception was that overfishing had caused the crisis. But what if there were other factors?

“We propose a new approach to characterize community regime shifts.”

Pedersen, who arrived at the university last summer, has been investigating this issue through his Quantitative Fisheries Ecology Lab for two and a half years. He and his research team work in partnership with Fisheries and Oceans Canada. 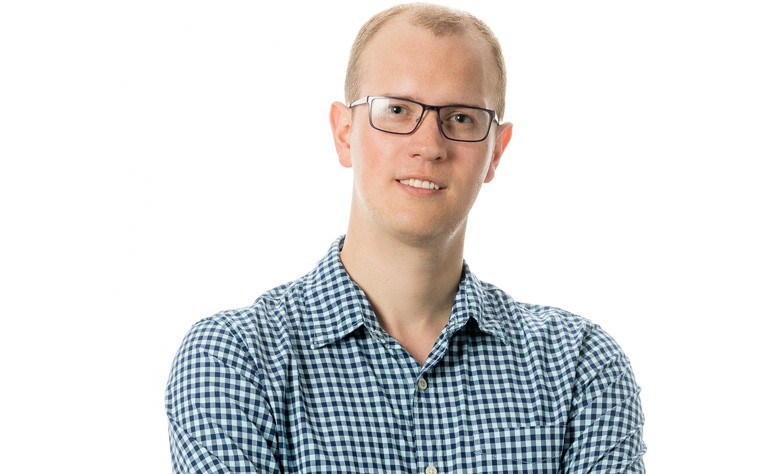 Pedersen and his colleagues explored how numerous maritime wildlife populations, from fish to lobster, have changed over the years. His results? The cod collapse appears to have happened much earlier than previously believed.

His research examined “regime changes” — rapid ecosystem shifts punctuating longer periods of lower variability — by looking at periods in which the fish populations were stable enough to track and record.

By monitoring these factors, he says, species collapse could potentially be averted. In tracking species to predict regime shifts, Pedersen believes it is possible to not only anticipate when one species is at risk of decline but also when a species may be headed for a boom.

Both these factors are important for the fishing industry to plan ahead.

Pedersen says he realized the old approach of studying one species at a time isn’t the most effective way to go.

“When we study fish, we need to find a way to measure what that species is eating, what is eating it and then the whole system around it,” he explains. “We want a simple metric to explain all these groups and how they are changing together.”

This challenge was compounded by the fact that a species collapse — what is considered to have happened to the Newfoundland cod — makes gathering data more difficult.

But his results yielded new information. “Things were never static,” he says. This means that fish populations thought to be previously stable are, actually always in flux.

How does this change things?

Ultimately, the economic impact of the study on the fishing industry remains to be seen, but Pedersen says we must be prepared for change.

“Look at the redfish population explosion in the Gulf of St. Lawrence,” he notes. The population recently rebounded in an unexpected and dramatic fashion after a 1990s drop in numbers.

Pedersen explains that ultimately people may need to change where they are fishing and the types of fish they eat.

“There are only so many levers we can pull, but the goal is to use this research to predict and prevent a bad surprise.”