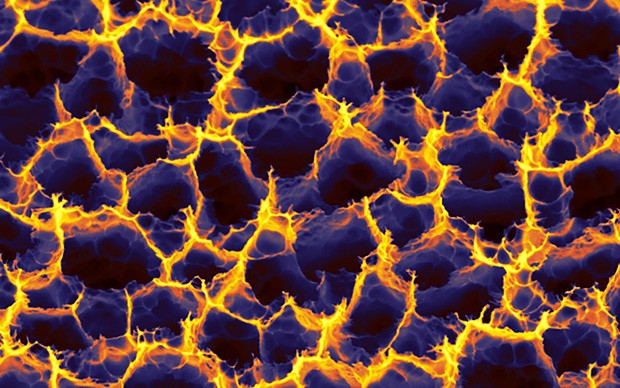 "The Volcanic daisy chain by porous silicon" by Motjaba Kahrizi