How genome sequencing will make you healthier 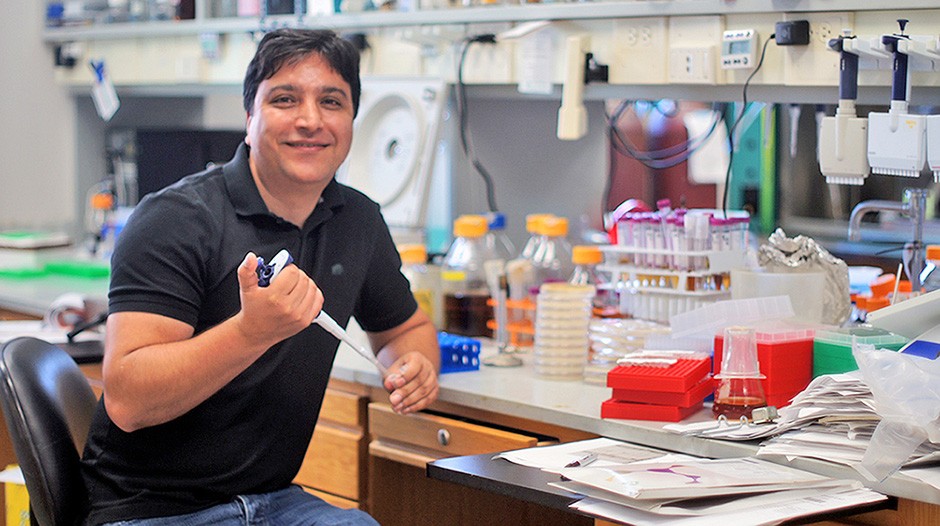 In a hospital examining room in the not-too-distant future, there’s a very good chance a patient will be asked for her genome sequence.

It makes sense: thanks to advances in technology, which have led to a more complete understanding of human biology, physicians and other health care workers will be able to easily and quickly read the genetic makeup of their patients. That will lead to a personalized medical approach and, ultimately, save an immeasurable number of lives.

That future may not be far off, according to Aashiq Kachroo, a molecular biologist at Concordia University’s Centre for Applied Synthetic Biology. Researchers have been able to sequence genomes regularly for years, generating a wealth of data. The next big step, he says, is being able to decipher how differences in these sequences lead to disease.

“Health care professionals will be able to know if there is a difference in one gene from another—for example, if my parents didn’t have a certain mutation but I do have it, what is the effect of that change?” he asks.

“If medical practitioners have access to this information, they will know ahead of time that a change in the gene is likely to lead to a disease in the future. They’ll be able to carry out something like a pre-emptive strike to treat the disease before the disease occurs.”

Kachroo is wise enough not to predict a timetable for when that kind of personalized medical analysis will become the norm, but he does believe that recent advances, aided by tools like genome foundries, have brought it closer to reality.

“I think that within the next 10 years, we’ll have a much better understanding of how genes manifest themselves into diseases, especially the genes involved in cancer or cardiovascular or neurological diseases,” he says. “largely thanks to high throughput facilities like genome foundries.”

Kachroo adds that having access to Concordia's Genome Foundry not only allows him and other researchers to carry out experiments that would otherwise be prohibitively costly in terms of hours and resources, but it also allows collaborations with other fields like computational biology, physics and mathematics.

“It’s often very difficult for us to understand the results of experiments when we are studying thousands of genes at a time,” he says. “We need people like computational biologists to de-compute the data for us."

“Practically every field of study has now joined hands to learn biology,” he says. “It’s not just biologists who are doing biology anymore.”