Who is our new $5.6-million donor? Follow his journey as a philanthropist
|
By Marta Samuel
Source: Advancement and Alumni Relations

In this video, friends, family and colleagues of the late Peter N. Thomson celebrate his $5.6-million gift to Concordia’s Faculty of Fine Arts. Discover how this historic gift gives momentum to our Campaign for Concordia: Next-Gen. Now. 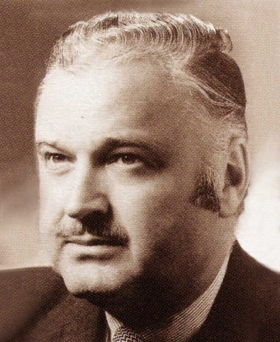 The Montreal-based diversified international management and holding company was started by his father; the son became president and chairman of the company in 1962.

Thomson remained at the helm Power Corporation of Canada until it was sold in 1968. He continued to stay involved in Montreal’s business community as an investor and director in various companies. Throughout his lifetime, he sat on more than 80 corporate boards, including at RBC and Caribbean Utilities.

Thomson moved to the Bahamas in 1977 with his wife Linda Grace Thomson, and spent most of his remaining life there, though he often returned to Montreal.

His love of the arts and desire to support artists came through first-hand experiences. Having siblings who were involved in the arts, he empathized with their struggles to maintain a living. 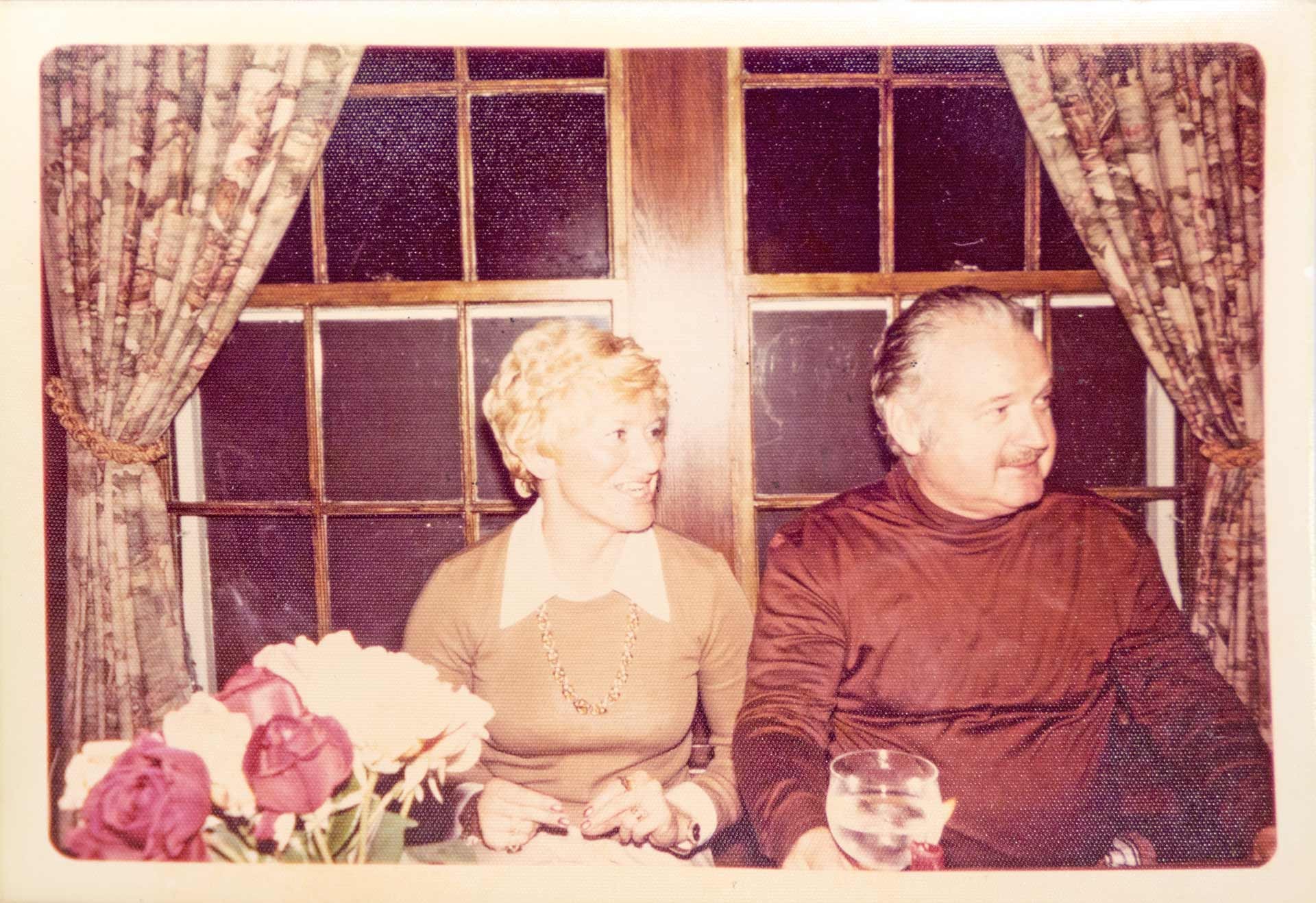 Thomson (pictured with his wife Linda) requested that a substantial portion of his wealth to be donated to charity.

“I think that Peter would have taken great pride and joy knowing that we now have a home for the ideas he had,” says stepdaughter Leslie Raenden.

Before passing away in 2011, he formalized his wishes to leave a significant portion of his wealth to support deserving students, emerging artists and entrepreneurs.

Through the $5.6-million gift from the Peter N. Thomson Family Trust, he will enable the next generation of students, artists and researchers.