The Concordia community is well represented on the list of new appointments to the Order of Canada announced by Her Excellency the Right Honourable Julie Payette, Governor General of Canada, on June 29, 2018.

The appointments include the following eight members of the university family.

The Order of Canada was created in 1967 to recognize outstanding achievement, dedication to the community and service to the nation. The recipients will be invited to a special ceremony in Ottawa at a later date. 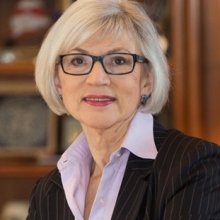 The Right Honourable Beverley McLachlin was promoted to a companion “for her prodigious impact on our country’s legal landscape, notably as the longest-serving chief justice of Canada, as well as the first woman in the role.”

McLachlin earned an MA in philosophy and a law degree from the University of Alberta in 1968. She was sworn in as a justice of the Supreme Court of Canada in 1989 and was chief justice, the first woman in the position, from 2000 to 2017. Concordia granted McLachlin an honorary degree in 2011. 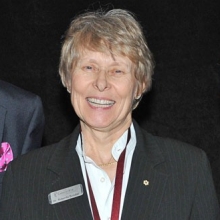 Roberta Lynn Bondar was promoted to a companion “for her contributions to our awareness of environmental sustainability as an educator, patron and internationally recognized photographer, and for her pioneering work in space medicine research.”

Bondar earned a PhD from the University of Toronto in 1974 and MD from McMaster University in 1977. She became the second Canadian astronaut in space, flying aboard the American space shuttle Discovery in 1992. Concordia awarded Bondar the prestigious Loyola Medal in 2009. 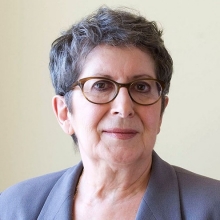 Lise Bissonnette was promoted to an officer “for her significant contributions to communications as a journalist and author, and for her success in creating the Bibliothèque et Archives nationales du Québec.”

Bissonnette was the first female editor-in-chief of Le Devoir, one of the oldest Canadian daily newspapers. She served as chief executive officer of the Grande bibliothèque du Québec from 1998 to 2009. Under her direction, the institution became the Bibliothèque et Archives nationales du Québec in 2006. Bissonnette received an honorary degree from Concordia in 1986. 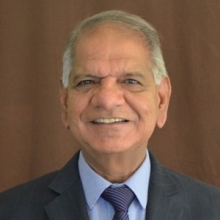 Virendra K. Jha, PhD 82, was named a member “for his contributions to the Canadian space industry in both the public and private sectors, as an engineer and senior administrator.”

After a long career with the Canadian Space Agency in Saint-Hubert, Que., Jha is now advisor to the president. He won the Allan D. Emil Memorial Award from the International Astronautical Federation in 2015. Jha earned his PhD in mechanical engineering at Concordia. He was also named a Great Concordian in 2014. 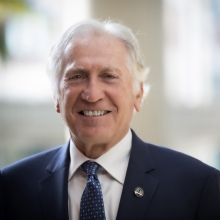 Justice Morton Minc was named a member “for his commitment to justice based on social rehabilitation and to the creation of innovative programs at the Municipal Court of Montreal.”

Minc is a graduate of Sir George Williams University, one of Concordia’s founding institutions. He earned his law degree from Université de Montréal in 1973. In 1993, he was appointed judge at the Municipal Court of Montreal, where he became chief justice in 2009. He was named Concordia’s first jurist-in-residence in 2017 and was appointed to the Order of Montreal for his contributions to the city in 2018. 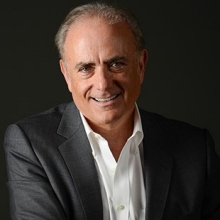 Calin Rovinescu was named a member “for promoting the associated charitable causes and organizations of Canada’s largest airline, and for his leadership in spearheading humanitarian relief following several natural disasters.”

Rovinescu has been president and chief executive officer of Air Canada since 2009. He was named Canada’s Outstanding CEO of the Year for 2016. The airline has flourished under his leadership. Rovinescu holds law degrees from the University of Ottawa and Université de Montréal and received an honorary degree from Concordia in 2016. 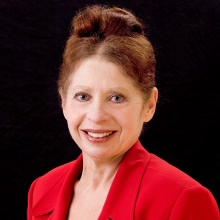 Sharon Sholzberg-Gray was named a member “for her leadership in health care, notably for her advocacy for access to publicly funded and accessible health care services for all Canadians.”

Sholzberg-Gray earned a BA from Sir George Williams University, one of Concordia’s founding institutions, and holds law degrees from McGill University. She was CEO of a number of national non-profit associations in the health and social policy sectors, including the Canadian Healthcare Association. Sholzberg-Gray is now an independent public policy professional. 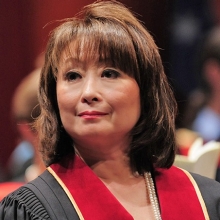 Mutsumi Takahashi was named a member “for her contributions to Quebec’s broadcasting industry and for her support of various charitable causes.”

Takahashi is chief news anchor for CTV Montreal News. She began as a news reporter at the station, then known as CFCF 12, in 1982, and stepped into the anchor position four years later. Takahashi earned a BA and MBA from Concordia, and the university bestowed upon her an honorary degree in 2013. She is also an honorary chair for The Campaign for Concordia. Next-Gen. Now.