Familiar face in news goes behind the scenes

Tania Krywiak, BA 97, has been a familiar face in news for nearly two decades. Yet last fall the CTV Montreal News veteran transitioned from the foreground to behind-the-scenes.

With the introduction of an additional suppertime newscast — CTV Montreal News at Five — Krywiak was named lineup editor. She now helps shape the newscast from the control room. 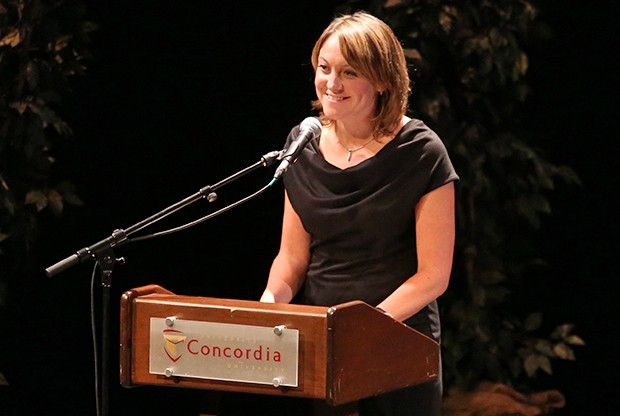 A mother of two young children and a regular volunteer emcee for Concordia alumni events, Krywiak answered questions on the state of journalism and the important stories.

Is there a difference between covering stories and producing a news show?

Tania Krywiak: “It’s very different because when you’re out in the field, you’re gathering elements for the story and trying to figure out what’s the focus, what’s the angle, and trying to confirm certain information. As a lineup editor, you’re looking at the material from across the country, and you have to determine if the stories are interesting, working within certain technical constraints.”

How has journalism changed with the increase in social media reporting and digital-first content?

TK: “Reporters are now doing live [interviews] for the noon show, the six o’clock show and the CTV News Channel. They are following Twitter feeds for updates and breaking stories. When you’re delivering a newscast, you’re trying to bring something more than what viewers are getting from social media during the day. It’s a challenge. But sometimes you get contacts and leads for stories from social media.”

What was the most moving or difficult story you covered?

TK: “I covered the Dawson College shooting on September 13, 2006. It wasn’t until the day was over that we really realized what had happened. Our assignment editor had a police scanner at the office and stood up and said, ‘I just heard that there were shots at Dawson,’ and so my camera person and I just took off.

We were running up Greene Ave. in Westmount as people were running down the street. A father grabbed me and asked if we knew what was happening. His son was at Dawson. I felt helpless because I couldn’t tell him anything.”

How do you deal with the emotional part of the story and the stress of the deadline, yet remain fair to everyone involved?

TK: “As a reporter, you’re in people’s most vulnerable moments, but at the same time the story needs to be told.

It’s hard sometimes because it’s like opening up the wounds. Yet it can be healing and the coverage often gets them help, which is key. It’s so important to get it right.” 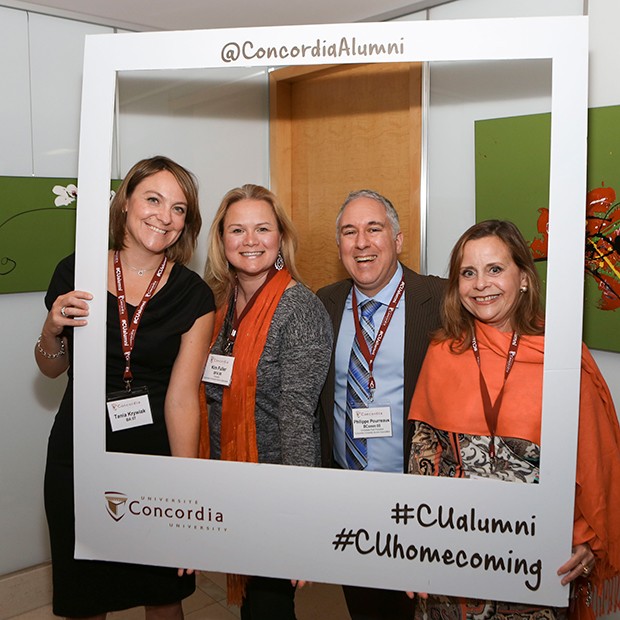 How did your studies at Concordia shape your career?

TK: “Concordia gave me the idea that I was interested in broadcast journalism. The teamwork skills that I learned in the Department of Journalism are super important.

In the field, you’re working with a cameraperson, an editor, a researcher. And I learned a lot about how to take criticism. You realize that the ego may have to be put aside.”

What advice would you give to young grads now?

TK: “Don’t get discouraged. You’re not going to get a permanent job right away. You’ll have to freelance and put in the hours late and on weekends.

If you believe in journalism, don’t give up. Try to have a knowledge of every facet of journalism: you’ll have to write, conduct research, remain active on social media, edit, use a camera, have on-air experience and producing skills.

You’ve got to dig and stick to it — stories are not delivered on a silver platter.”