Valued at $60,500 each over two years, the recognition and support provided by the fellowship creates an unparalleled opportunity for these artists to develop their work and research as they transition from a university to a professional environment. 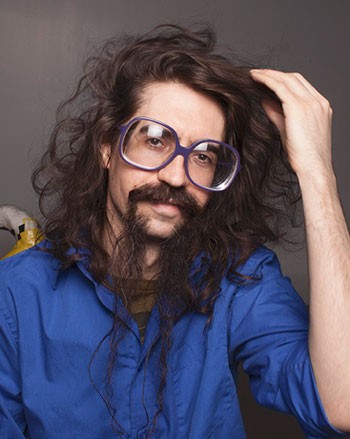 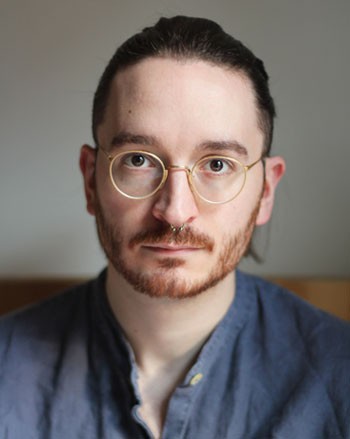 The fellowships are awarded annually to two students graduating from a master’s or PhD program in the visual or media arts, one from UQAM and the other from Concordia.

“A prize like this brings a certain level of stability that will enable me to take more risks, implement more daring ideas and push further creatively,” says Desranleau, who graduates this spring with an MFA in sculpture from Concordia’s Faculty of Fine Arts.

“We are very proud of our fellows,” says Claudine Bronfman. “The journey from emerging to established artists is a challenging one.

“Participating in the early stages of these young artists’ careers is a way to bolster the Montreal art scene, ensuring that our city retains its image as a major cultural centre,” says Stephen Bronfman. 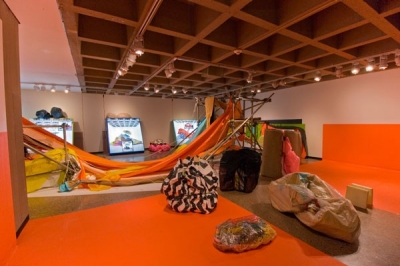 Desranleau works in collaboration with Concordia graduate Chloë Lum, BFA 15. They’ve collaborated as multidisciplinary artists since 2002, until recently under the name Seripop. They work in installation, sculpture, photography, dance, print and video. A current focus is on the lifespan of materials, where objects perform through their decay, constantly changing and wearing the traces of past use.

Desranleau and Lum have exhibited widely and their work is collected by the Victoria and Albert Museum and by the Montreal Museum of Fine Arts. Their work is represented by Galerie Hugues Charbonneau. 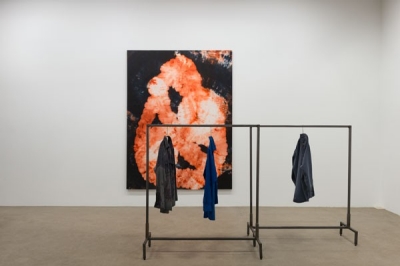 Provost is the first-ever Bronfman fellow graduating from a doctoral program. The multidisciplinary artist will receive his PhD from the Faculty of Arts at Université du Québec à Montreal (UQAM) this spring.

After four years of doctoral studies, Provost is excited about returning to artistic production.

“I’d like to exhibit more widely in Canada and I hope the prize helps to open some doors,” he says, looking to the future. “Receiving this kind of prize shows that I’m going in the right direction.”

Provost’s research focuses on the concept of curatorial art, namely the use of curatorial approaches as creative practice. His recent projects employ hybrid propositions that borrow from the languages of visual art, curating and literature. More specifically, he is interested in what lies in the periphery of history-making: counter-culture, personal archives, queer theory and science-fiction.

Provost’s work has been presented in solo and group exhibitions in Canada, France, Germany, Austria, Belgium and Switzerland. He was recently awarded a three-year studio at Darling Foundry, beginning in the summer of 2016.

“We are grateful to the Claudine and Stephen Bronfman Family Foundation for establishing one of the most comprehensive and visionary awards in Canada that supports studio production, exhibition, publication, and teaching opportunities over two full years for each of the artists,” says Rebecca Duclos, dean of Concordia’s Faculty of Fine Arts.