What about "short sleepers"?

Can you train yourself to function on just a few hours of sleep each night?
Source: Health Services 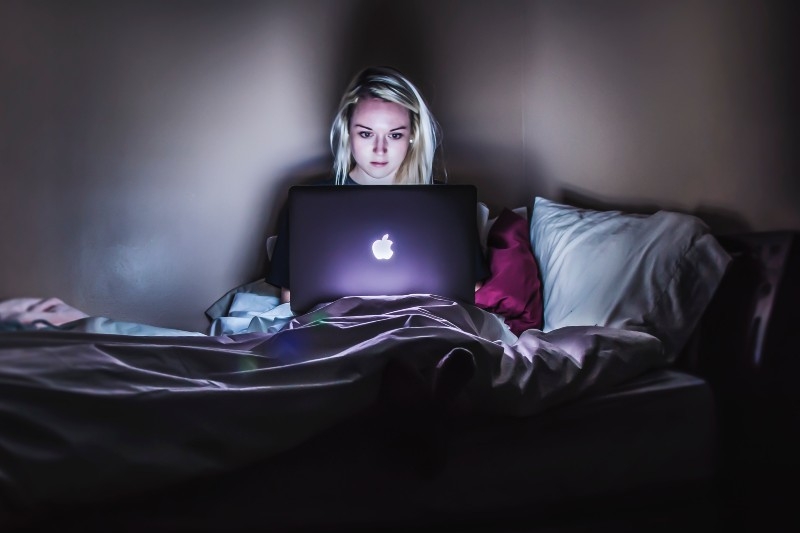 There are some people who claim to be "short sleepers," including genius Leonardo da Vinci, businesswoman Martha Stewart and former Apple Senior VP Angela Ahrendts. These people are able to perform on just a few hours of sleep.

However, some famous short sleepers would crash and sleep all day after staying awake for a long stretch. Thomas Edison, who boasted of needing only four hours of sleep, was described by his assistants of taking several naps every day (all over his lab!).

There is a genetic mutation that allows a small number of people to function effectively on only four hours of sleep. However, it is rare and not something you can train yourself to do (just like you can't "train" yourself to have blue eyes!). New research suggests that many of those who say they can function with little sleep are likely experiencing harms that will turn up in the future.

Both short sleepers and long sleepers are at increased risk of all-cause mortality as compared to people who sleep seven to eight hours each night.