What you need to know about sodium

Learn all about salt and sodium, including sources of sodium in the diet and the health risks of consuming too much sodium.
Source: Health Services 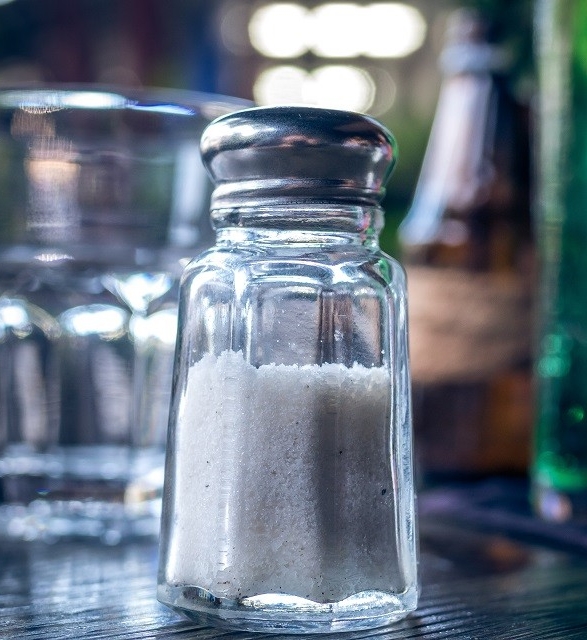 Sodium is a mineral that is essential for life. It is found throughout our body and plays a role in basic bodily functions that include the regulation of blood pressure, the contraction of muscles and the firing of nerve cells.

What are the sources of sodium in the diet?

We get the sodium our bodies need from the foods and beverages we consume. Most food contains sodium, but the amount varies depending on the food.

Plant foods (e.g., fruit, vegetables, grains and beans) and meats and seafood (e.g., beef, pork, chicken and fish) naturally contain very little sodium. When these foods are processed into canned vegetables, pickles, canned beans, deli meats and other foods, sodium is added to enhance flavour and prevent spoilage. Sodium additives include salt (sodium chloride), preservatives such as sodium nitrate and flavour enhancers such as monosodium glutamate (MSG). The vast majority of excess sodium consumed in the world is from these sodium additives, not from the natural foods themselves.

In Canada, about 75% of sodium intake comes from processed foods and takeout/restaurant foods. Ten to 15% is added at home during food preparation or from the salt shaker at the table.

Foods that contribute significantly to our sodium intake include:

What are the health risks of consuming too much sodium?

High sodium intake increases the amount of sodium in the bloodstream, which draws water into the blood and increases its volume. With greater blood volume the heart has to work harder, the tiny blood vessels of the kidneys are damaged and more pressure is put on blood vessel walls leading to increased blood pressure.

What are the recommendations for sodium consumption?

Health Canada recommends an upper limit of 2,300 mg/day for people who don’t have — or are not at risk for — hypertension. This is equal to about one teaspoon of salt.

Limiting sodium to 1,500 mg/day may be useful for people who are at increased risk for hypertension or stroke. This decision should be made by the individual and their health care provider.

On average, Canadians consume about 3,400 mg of sodium each day.

What can I do to reduce the amount of sodium in my diet?

There are several steps you can take to reduce the amount of sodium that you consume.

How to use a food label to reduce sodium

Most packaged foods contain a Nutrition Facts panel that indicates the milligrams of sodium in a serving. It also indicates the % Daily Value of sodium that is based on 100% of the daily recommended amount, which is about 2,300 milligrams.

Nutrition claims on food labels can be helpful, but they may also be misleading. Terms like "salt-free" or "sodium-free" indicate that there is less than 5 mg of sodium per serving. However, the terms "sodium-reduced," "less salt" and similar claims indicate that sodium levels are reduced by 25% or more compared to the regular version. The food can still be very high in sodium ... just not as high as the regular version. Don't count on nutrition claims on the front of the package; rather, consult the Nutrition Facts panel.

For more information, consult the sodium pages from the Dietitians of Canada.