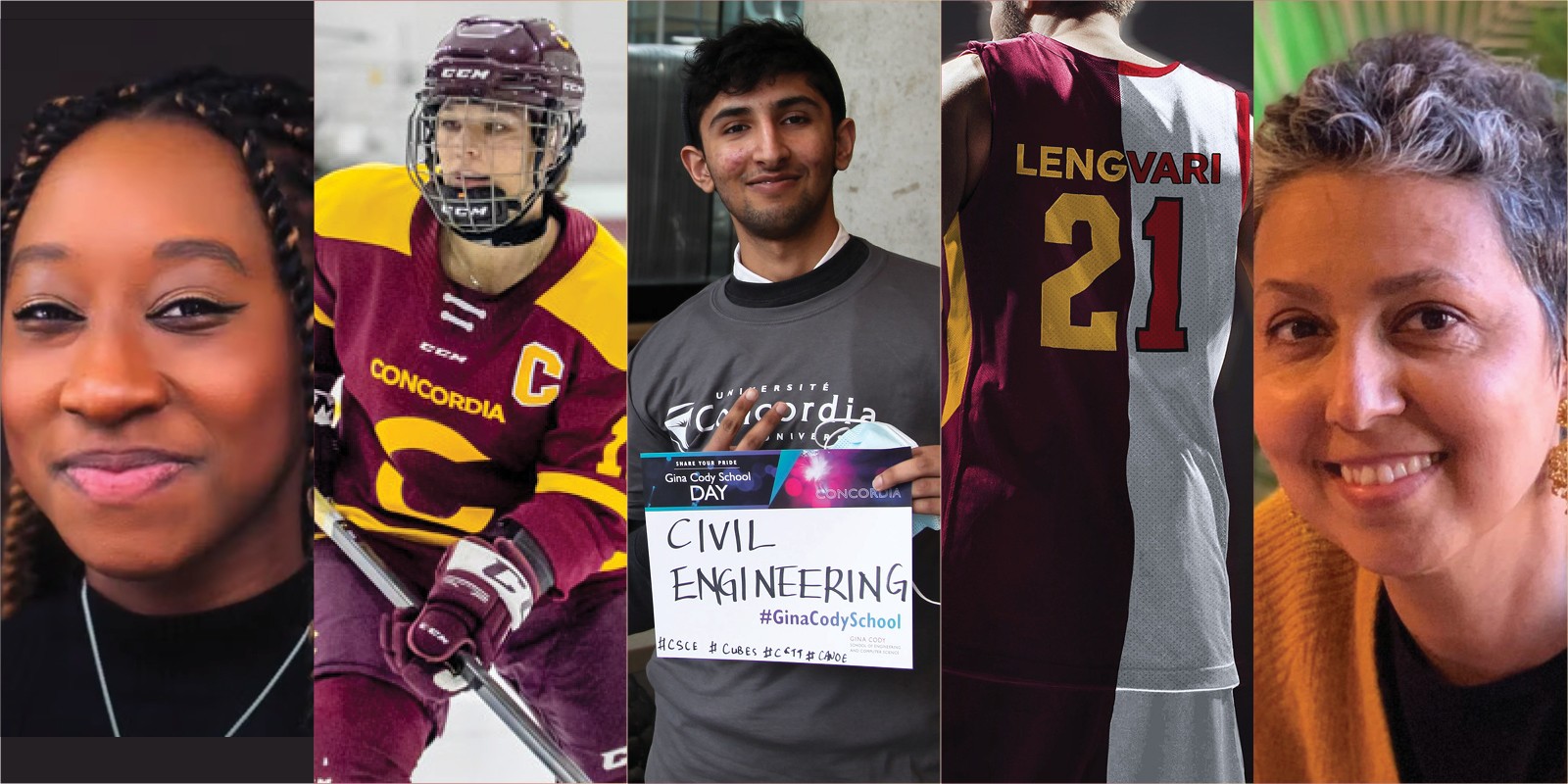 The work of Concordia University staff was recognized with three silver and two bronze Prix d’Excellence awards from the Canadian Council for the Advancement of Education (CCAE).

Celebrated at June 1 and 2 ceremonies, the annual CCAE awards honour achievements in higher education across Canada.

Concordia was distinguished in a number of categories, including Best Development Event, Best Fundraising Initiative, Best Use of Social Media, Best Annual Giving Initiative and Best New Idea: Creativity on a Shoestring.

“I take great pride that the efforts of Concordia staff were recognized with five national prizes for projects that fostered engagement, creativity, diversity, donor stewardship and our community,” says Sylvain-Jacques Desjardins, BA 97, director of Advancement Communications.

“These awards spotlight the achievements of our strong, cross-functional teams. My sincere thanks to everyone who raised the bar for our next-gen university.”

With just two weeks’ notice during the height of the COVID-19 pandemic, staff at Concordia University and McGill University organized an in-person and virtual gift announcement in honour of longtime supporter George Lengvari, BA 63.

Event planning, communications, stewardship and execution were produced by staff from both universities. Materials included a news story and a tribute video.

After making her diagnosis of terminal ovarian cancer public via social media in 2020, Chaudhri raised awareness — and record funds — to support the next generation of neuroscientists at Concordia among her 150,000 Twitter followers.

Members of Concordia’s Department of Psychology, University Advancement and University Communications Services supported Chaudhri by promoting her cause to media, amplifying her crowdsourcing platform, producing editorial content and a viral video to inform the public.

The Nadia Chaudhri Wingspan Award has, to date, raised $870,000 from nearly 9,000 donors in 60 countries. Its first recipients were named this spring.

University Advancement, in collaboration with coaches from the Department of Recreation and Athletics, leveraged the global movement of Giving Tuesday to reach 9,500 former Stingers and donors who support athletics at the university.

Thanks to former athletes’ strong affinity for their teams, $231,527 was raised by 537 unique donors out of a $385,000 total raised for Giving Tuesday by Concordians.

Amid the COVID-19 pandemic in 2021, the university launched the inaugural Gina Cody School Day to build engagement, affinity and showcase achievements among students, alumni, faculty and staff of the Gina Cody School of Engineering and Computer Science.

Highlights included a talk by Charlie Kawwas, BEng 93, MASc 99, PhD 07, chief operating officer at Broadcom, a showcase of student research and a Q&A with the school’s namesake, Gina Cody, MEng 81, PhD 89, and Mourad Debbabi, dean of the Gina Cody School.