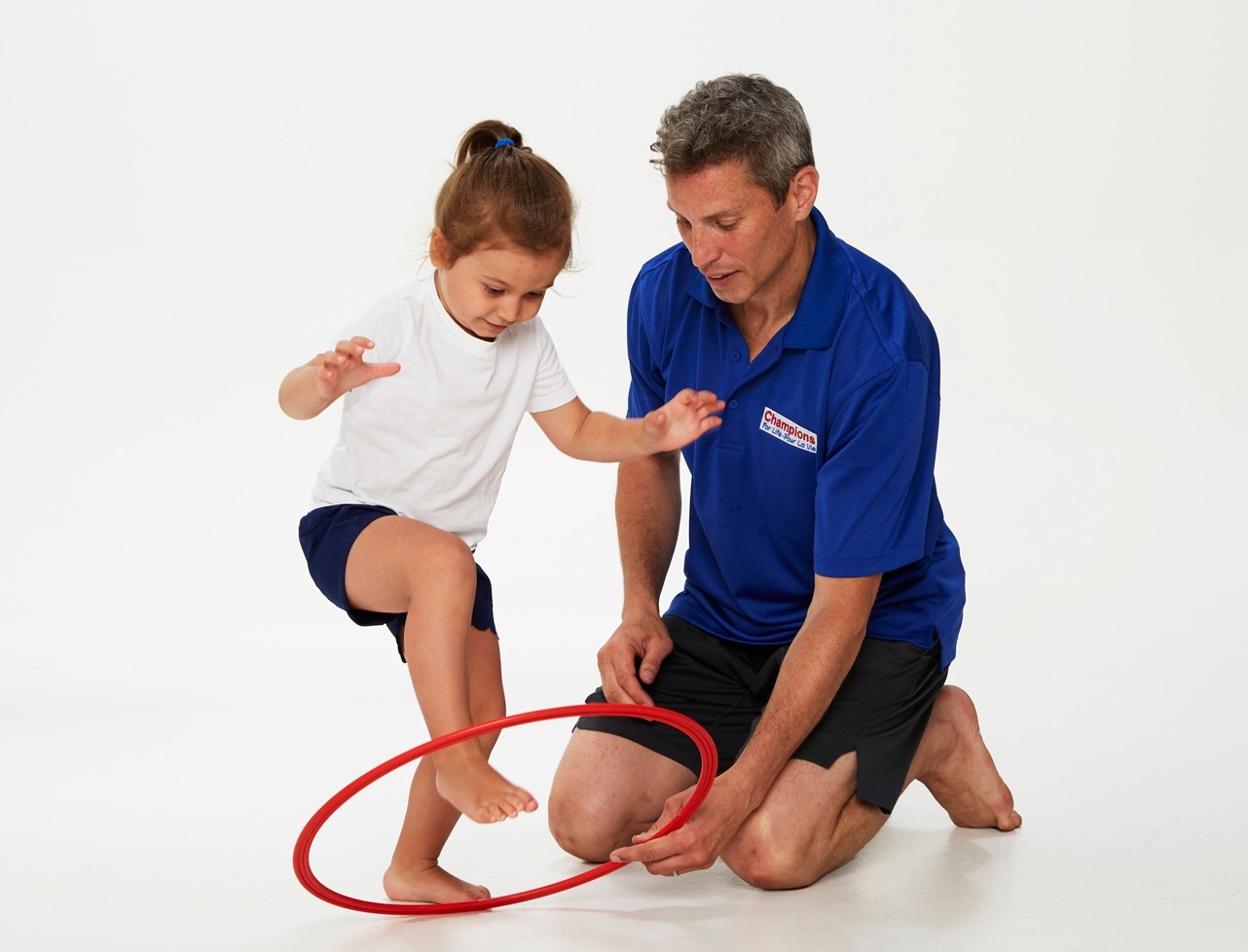 Following a 30-year career as a top-performing taekwondo athlete and elite performance coach, David Arsenault, BSc 00, is now teaching about the importance of physical literacy — and he says it starts with children.

As the founder and executive director of Champions for Life Foundation, Arsenault — who graduated from Concordia’s Department of Health, Kinesiology and Applied Physiology — supports the elementary school community. He helps its students develop fundamental movement skills, knowledge, confidence and motivation to take part in an active and healthy lifestyle. His goal is to partner with national organizations and governments to expand his program offerings to schoolchildren across Canada.

Arsenault’s passion for movement led him to pursue a major in exercise science at Concordia. He recalls how athletic therapy wasn’t as popular a field as it is now — the exception being in cities like Calgary and Montreal. “It comes as no surprise that some of the best pioneers of athletic therapy came from Concordia,” he says.

A new sense of purpose 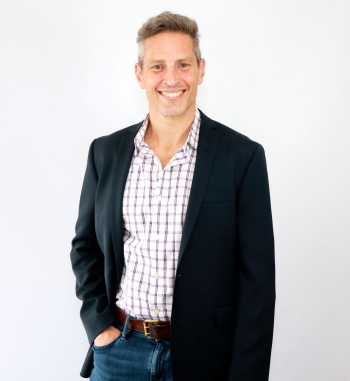 David Arsenault, BSc 00, is founder and executive director of Champions for Life Foundation.

In 2006, Arsenault lost his brother to cancer. The tragedy made Arsenault reflect on his own life path. He put his career — which required a lot of travelling — on hold to focus on his family in Montreal. The hiatus led him to shift gears and direct his energy towards helping people get active.

“In my family, sports help us bond really well,” he says. “In honour of my brother, I decided to pursue something that was close to both our hearts — helping children with fewer opportunities to be healthy and active.”

The renewed sense of purpose led to the Champions for Life Foundation, a charity that helps children in the early years of development acquire the fundamental movement skills needed to lead active lives.

What began as a pilot program in six schools has now reached more than 400 schools across Quebec. Arsenault now wants to expand to other provinces. He and his team are working with Richard DeMont, associate professor in the Department of Health, Kinesiology and Applied Physiology, to build assessment protocols for the foundation’s programs.

‘I owe a great deal to Concordia’

While his student days are behind him, Arsenault still gets nostalgic when thinking about his alma mater. His Concordia experience helped him to become a successful athlete, representing Canada multiple times on the world stage. It also led to his founding of a community-based taekwondo school in Montreal and becoming a professional trainer for executives and professional athletes in various sports.

“I had great professors at Concordia — David Paris and Robert Kilgour [BSc 76],” he recalls. “It is also where I met important mentors in my life. Scott Livingston [BSc 87] was an athletic therapist and strength and conditioning coach for the university’s varsity teams, and David Campbell [BSc 78], who founded Concordia Physio Sport, worked at the clinic on campus.”

“I owe a great deal to Concordia.”