Four Concordia alumni have been nominated for the 2019 Governor General’s Literary Awards. The prestigious prizes celebrate the best in Canadian literature, in both English and French.

This year’s nominees from Concordia include three Fine Arts graduates and one Arts and Science gradute.

The winners will be announced on October 29. 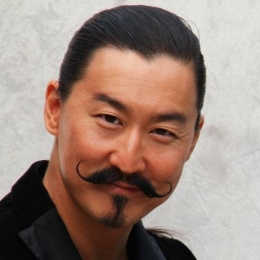 1 Hour Photo
Shigematsu wrote and performed 1 Hour Photo, which tells the story of Mas Yamamoto, a man who grew up in a fishing village on the banks of the Fraser River in British Columbia before being confined at a Japanese internment camp during the Second World War. 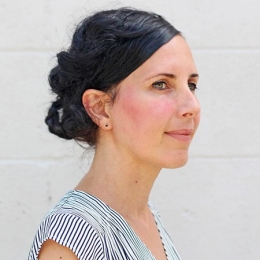 Birdsong
Birdsong tells the story of a young girl who moves from the country to a small town and introduces herself to the elderly woman who lives next door, leading to a fulfilling intergenerational friendship. 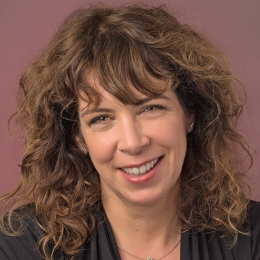 The Embalmer
The Embalmer is about a father who deals with the dead on a daily basis and how his daughter’s curiosity about his profession leads the narrator to confront thoughts about her own parents’ deaths. 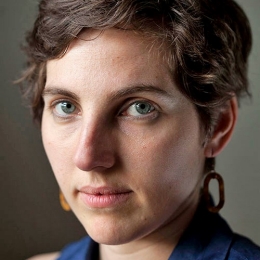 Maisons Fauves
In Maisons Fauves, Goldberg explores the intersection of fiction and memory through the eyes of Macha, a woman in her early 30s who was born in France and raised in Congo before coming to Quebec at age 19.