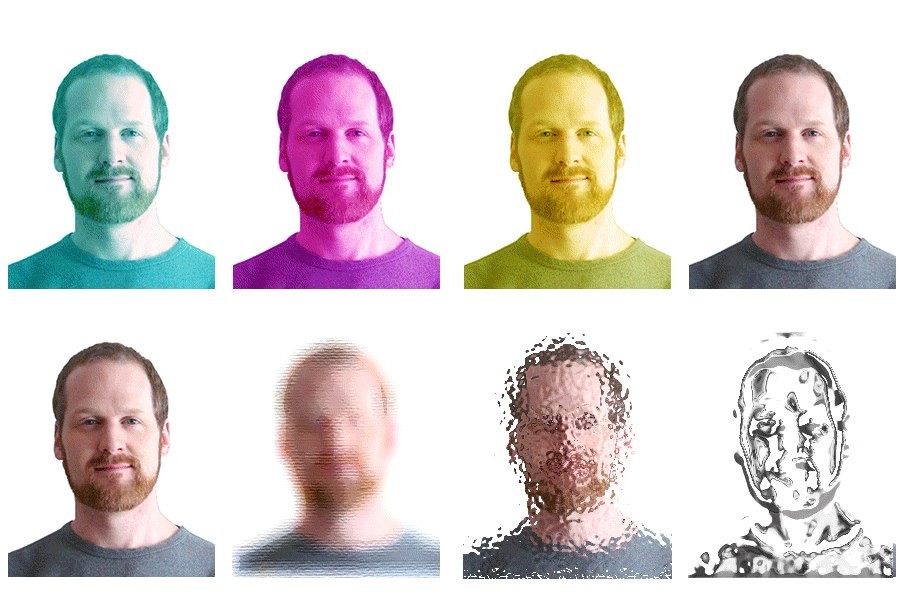 “The important point was getting people to make their own images,” Scott McMaster says of his award-winning dissertation on crowdsourcing.

“I was in a state of denial about wanting to be an educator. I thought it was just a placeholder career for me,” says Scott McMaster, PhD (art ed.) 16. “But after so many years, I had to admit that there was something in it that I really relished.”

Those many years of study, including at Concordia’s Department of Art Education, eventually paid off for McMaster. He recently landed an assistant professorship at the Education University of Hong Kong.

“It’s the incremental differences you can make in people’s lives,” he says of the role of education. “You can make their education more meaningful and relatable to their real-world positions.”

“It is a significant achievement for Scott and validation of his innovative research,” says Juan Carlos Castro, associate professor in Concordia’s Department of Art Education, who supervised McMaster’s dissertation.

The Eisner Award has been given annually since 2009, and Concordians have won it three of the past 10 years. The previous winners were Dustin Garnet, PhD (art ed.) 15, and Natasha Reid, PhD (art ed.) 12.

McMaster first studied art in Newfoundland, pursuing his BFA on the Grenfell Campus of Memorial University in Corner Brook. It was a tube of toothpaste that led him on the path to education.

“I was at a friend’s cottage at a lake. I didn’t recognize the writing on the side of the toothpaste tube,” he recalls. The writing turned out to be in Korean. Before long, McMaster was inspired to journey to South Korea to teach English.

“I knew very little about Korea. I learned more and the next thing I knew I had quit my telemarketing job and was headed overseas,” he says.

After South Korea, McMaster returned to Memorial to pursue a master’s in educational technology with a focus on digital literacy. One of his advisors pushed him to do a doctoral degree topic that would bring his art back into play. Concordia’s art education program seemed like the perfect fit.

A world of images

It was not long before McMaster found Castro and discovered the inspiration for his thesis. Castro was showcasing an artist who used crowdsourcing to engage the community in a unique way.

“He gave out chopped-up film of Charlie Chaplin’s Modern Times and had people draw snippets of the film, which he then reassembled,” McMaster says. “Hundreds of individuals then redrew the film. I thought: could that be used for research?”

McMaster asked people to draw three images and give him three pieces of their demographic data.

“I immediately saw that there were similarities in the drawings from people in the U.S., Europe and then India who had drawn strikingly similar images for the same word,” he says.

McMaster envisioned his research as a way to give images a more equal footing in scholarly, academic work.

“If you flip through any academic journal, it is still obvious that text is king. In the real world, text is slipping,” he says. “If you look at apps, the internet, smartphones—text is shrinking and the quantity of images that people are consuming and sharing is growing.”

What concerns McMaster as an educator is that large corporations are conducting the majority of the research and development around images.

“We are leaving this analysis up to Google and Facebook and I don’t think that AI is a particularly great teacher,” he says. “At the bottom of the line is a profit or growth motive.”

McMaster wants to figure out the inner workings of how we decode these visual messages, how our sharing affects others and how we attach meaning and knowledge to the images we share.

“We’re seeing more imagery in a single year now than a person did in their entire lifetime in the last century,” he says. “We really haven’t studied the effects of what that entails.”