‘My generation of Canadian actors has done extremely well in America’

James Tupper, a graduate of Concordia’s Department of Theatre, reflects on Big Little Lies and his journey from Dartmouth to Hollywood
|
By Sylvain-Jacques Desjardins
Source: University Advancement 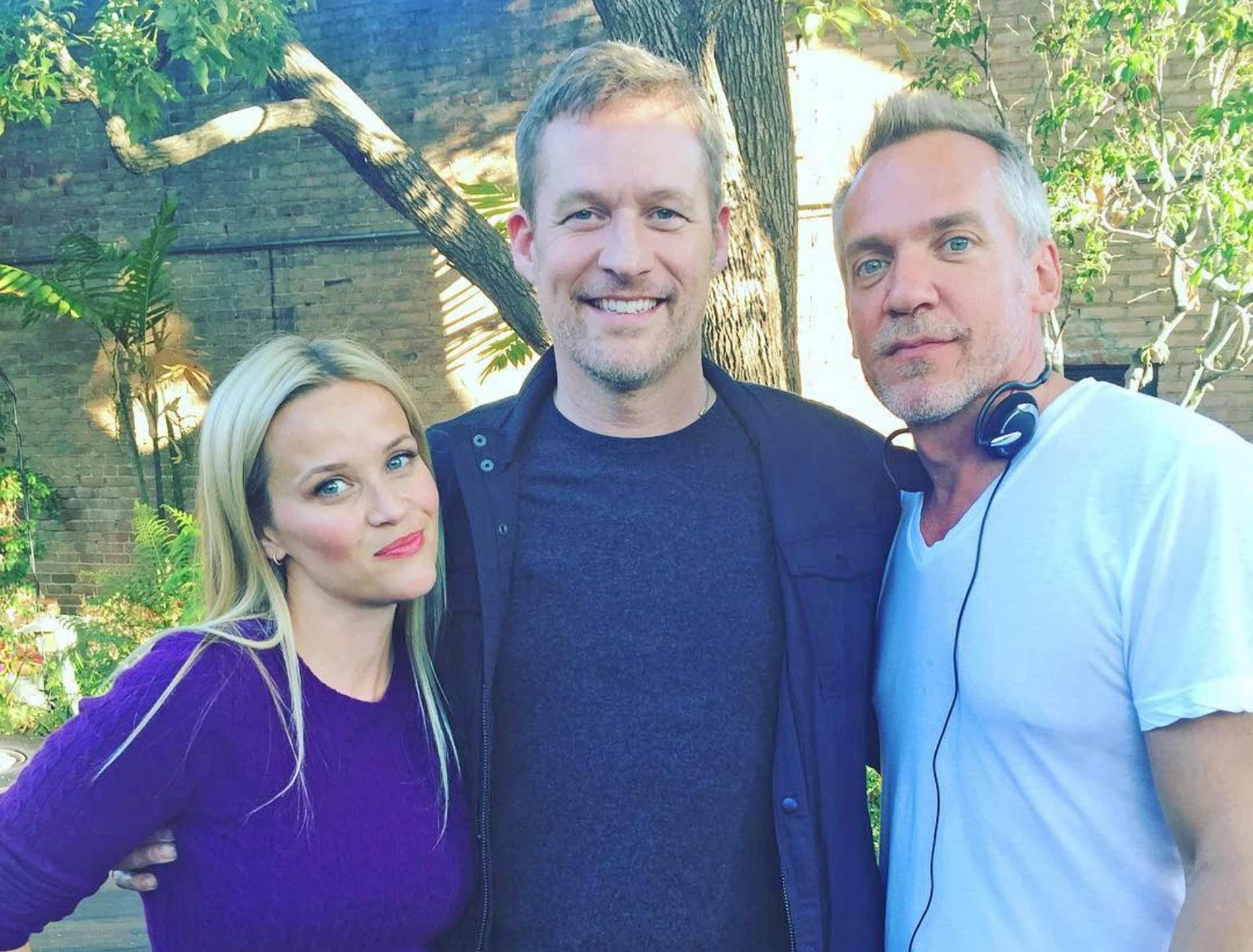 James Tupper, BFA 92, has built an impressive résumé of performances since graduating from Concordia’s Department of Theatre.

In recent years, Tupper has starred in TV series such as Men in Trees, Mercy and Revenge.

His latest starring role is in the HBO franchise and critically acclaimed miniseries, Big Little Lies. Season two of Big Little Lies wraps up on July 21 on Crave in Canada.

The show’s debut garnered eight Emmy Awards. In both seasons, Tupper lights up the screen as the husband to actor Zoë Kravitz and ex-husband to Reese Witherspoon, an Academy-Award winning actor.

Tupper has come far from Dartmouth, Nova Scotia, where he grew up, to Hollywood. His fame means he’s often recognized when out in public. “I’ve always believed it’s nice to be important, but it’s much more important to be nice. So I always tip everyone very well!” he says.

“I like the fans — I love when they come up to me to ask to take pictures. I see it as gratification.” 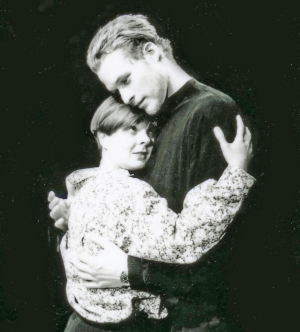 James Tupper with Shannon Holmes, BFA 00, in a performance of Peer Gynt at Concordia’s D.B. Clarke Theatre in 1991. Photo by Concordia University Archives and Records Management.

Tupper credits his father for helping him stay grounded as his career ascends. When he sent his dad a photograph with his name next to Meryl Streep’s on the Big Little Lies call sheet, his father replied, “Yup, she’s not sending that picture to her friends.”

Tupper’s aunts are more effusive. “One called and said, ‘I’m so proud of you, Jim!’” he recalls. “It’s like a miracle to them.”

His miracle has been three decades in the making. Following his Concordia studies, he obtained a master’s degree in theatre from Rutgers in New Jersey.

Throughout the 1990s and early 2000s, he performed in some 50 plays. He was a member of Circle Repertory Company in New York and featured in several off-Broadway plays such as An Actor Prepares and After the Rain.

Tupper retains fond memories of his student days at Concordia’s theatre program. “I remember every single teacher I had,” he says. “It was a very exciting, terrific program. It was like spending three years in a womb, where we were allowed to grow as artists and as people.”

Concordia’s home base also nurtured his creative talent, Tupper says. “I think it’s a really special environment. The pressure is not the same; we have the freedom to explore in Montreal.”

Tupper remains close to his Canadian roots and he keeps a Montreal home. “I try to spend as much time as I can there,” he says.

His children with ex-partner Anne Heche — son Atlas Heche Tupper and stepson Homer Lafoon — are exposed to Canadian culture such as Toronto Raptors games and trips up north.

He maintains a friendship with Canadian actor Sandra Oh, a graduate of Montreal’s National Theatre School of Canada, with whom he acted in Grey’s Anatomy. “Sandra is a great actor,” he says.

“My generation of Canadian actors has done extremely well in America. There’s one of us on almost every single major television show.”

Tupper is happy to connect with fellow thespians when they reach out. “My door is open to any Concordian or Canadian actor who direct messages me on Instagram — I will help them,” he says. “I’m very proud to be a Canadian and I want to help others make it, too.” 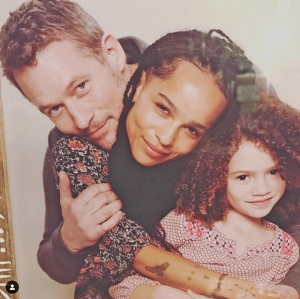 He’s especially keen to help the next generation of actors with their auditions. “The hardest bridge to cross, for me, was auditioning for film and television,” he says. “You go into a tiny, empty room with nothing but your imagination. It’s very tricky.”

Real-life sets are less tricky. “People say that there are pranks, yet in my plus-150 TV episodes I’ve never seen one,” Tupper says. “The workplace is a place of quiet focus, a place where you stay within yourself.”

Tupper credits L.A. acting coach Caryn West for recommending he pursue avocations between roles. “I learned Italian, I play the guitar and now I’m learning piano. I’m doing fun things, every day, to keep my spirits up. No matter what happens, I’m still grounded in something that I enjoy.”

He is currently on the ABC show A Million Little Things, which examines the impact of a suicide on four families: “It’s a show I’m really proud to be a part of. It’s really deep. It’s about loss and it’s about redemption.”

What other opportunities might await? “I had an audition to be a villain in the next Fast and Furious movie,” he says. “That would be really cool.”

Tupper says he’s happy to keep building his career and his life. A notion his grandfather, a minister, reinforced in Tupper lingers — every person plays a small role in a big world.

“I’m on a beautiful adventure,” he says, noting he might one-day return to live in Canada. “I feel lucky and grateful, every day, yet my heart is down home.”