From Concordia to Netflix: The journey of Hollywood director Stephen Surjik 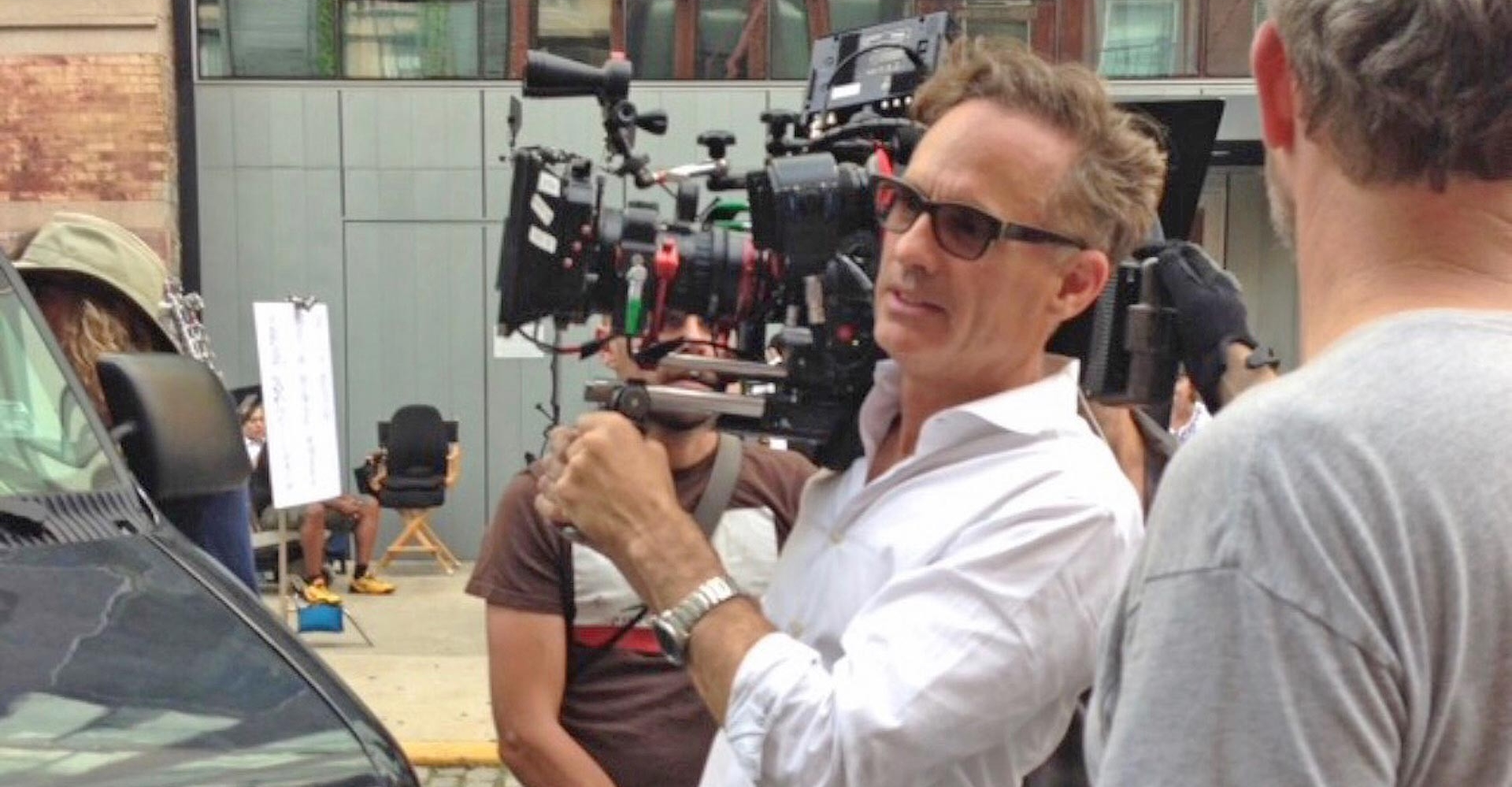 Stephen Surjik, BFA 82, on the set of Person of Interest.

Award-winning film and television director Stephen Surjik, BFA 82, was born in a taxi cab in Regina, Sask. Today, the Los Angeles-based Surjik is a much in-demand director in Hollywood, known for his work on such TV series as Person of Interest, Lost in Space and the Netflix blockbuster Umbrella Academy.

Surjik recently sat down for a candid Q&A about working and surviving in Tinseltown.

Concordia: Kids In The Hall co-producer Lorne Michaels hired you to direct film segments on the show. How did that show change your life?

Stephen Surjik: It was my big break. At the time I was doing mostly commercials and music videos. Working on Kids In The Hall was an opportunity to be with a live audience, to see how it worked live. When you go onto an hour-long TV show, the budget is anywhere from $3 million to $10 million — and if you mess it up, you’re not going to work again for a long time. It doesn’t matter who you are, it will hurt you. They call it “Director Prison.”

It’s difficult mentoring new directors. Kids in the Hall was the perfect format — an opportunity to try things and fail, and not go to jail because a three-minute piece did not cost that much.

You did lot of work for the CBC, like directing episodes of Da Vinci's City Hall and Da Vinci's Inquest.

Surjik: I worked with great creator-writer-producer Chris Haddock. I was able to practice and work with actors and writers who were really very smart and creative. In many ways those shows were avant-garde, predating such shows as CSI.

Surjik: An army of people are set up to stop you from making a movie. The risk is so great and the studios are so averse to risk that they always want a guarantee. Yet at the end of the day, no one really knows what’s going to happen. That continuous protection makes it very, very difficult to direct a film because so many people get in the way. That’s what they are there for.

But television is a machine that’s hungry for product. The want new scripts, writers, directors and ideas because they churn it out. I always wanted to direct one-hour TV shows. I love working in that format. I always thought TV was better than cinema in a way — as a viewer you know what you’re going to get when you watch your favourite TV show.

How do you deal with egos?

Surjik: I am working for the person getting paid the most, which is usually the lead star of the show or the producer. I try to find out what they are after creatively and I try to harmonize and get in step with them on that.

Within those boundaries, they begin to trust you more and more. You become an asset and they allow you — in fact, insist upon you — taking more space and responsibility, bringing more to the floor. That’s what happens in a healthy relationship. Creativity is a shared phenomenon, and it grows with time, exposure and trust. 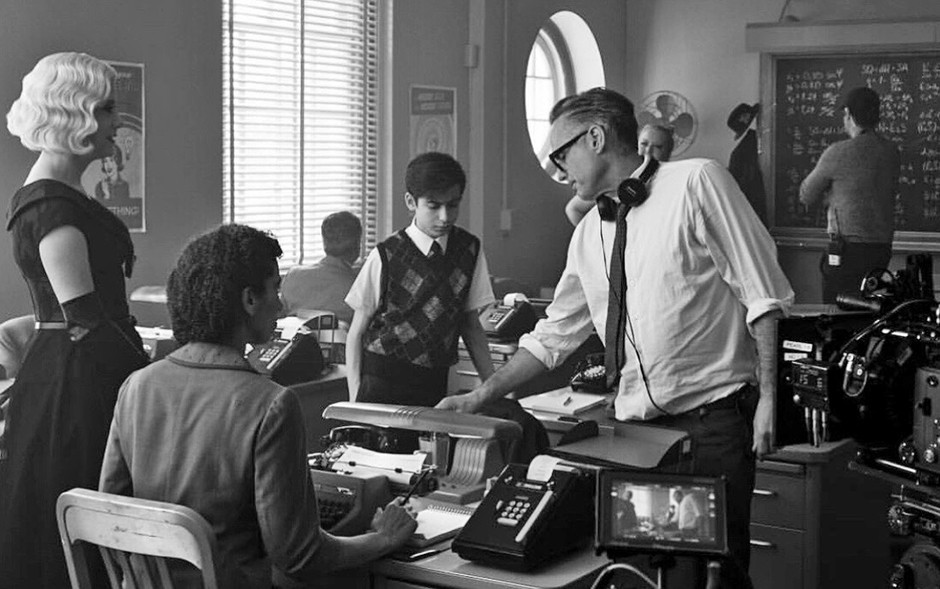 Stephen Surjik on the set of Umbrella Academy.

Is network TV is a sinking ship?

Surjik: Network television is barely making money, if any. Yet I think we are suffering culturally because of the demise of network TV.

We no longer have big cultural moments, like “Who Shot JR?” on Dallas.

Surjik:  When people gathered around the water cooler and discussed Seinfeld, it was important because we were sharing something. Since things have become more specialized with streaming, no one sees the same show anymore. People call it democratizing but I’m not sure if it’s democratizing or divisive.

Is it true you were born in a Co-op Taxi outside the Grey Nuns Hospital in Regina?

Surjik: Yes, true, but I didn’t keep the receipt. Today, when I hear the click-click-click of the old-fashioned taxi meters, I always feel very calm.

How did your time and studies at Concordia help advance your career?

Surjik: Concordia was a huge influence on my career and I’m not just saying that. I wanted to be a filmmaker for a very long time and it’s a very competitive program.

I made it through largely because of the inspiration and guidance of a fantastic professor called Andre Herman. He basically gave me a little bit of air cover, saw my innate talent — if there is such a thing — and helped me develop. So I pushed and pushed and worked very hard and he made sure I got through it. He is the one that made it happen.