Four members of the Concordia community are among the new appointees to the Order of Canada.

Concordians being honoured are Alanis Obomsawin, LLD 93, named Companion of the Order (this is a promotion within the order), Graham Fraser, LLD 12, and James A. O’Reilly, BA 60, named Officers of the Order and Brenda Harris Singer, BA 67, named Member of the Order.

Created in 1967, the Order of Canada is one of the nation’s highest honours and it recognizes those who have made significant contributions to Canadian society. 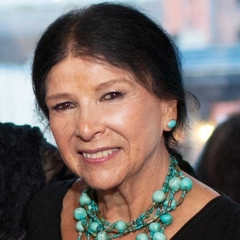 Alanis Obomsawin is a singer, filmmaker and activist who has spent her life documenting the lives, cultures and struggles of indigenous communities in Canada.

Over her long career, she has received dozens of awards and honours for her work, including the Governor General’s Performing Arts Award and appointment to the National Order of Quebec. She was presented an honorary doctorate from Concordia in 1993.

She was appointed to the order “For her enduring commitment to recognizing and preserving Indigenous history and culture as an acclaimed filmmaker.” 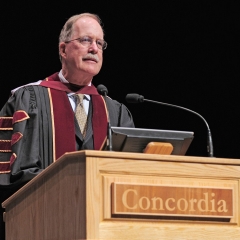 Graham Fraser is a former journalist, the author of several books and he is the longest serving Commissioner of Official Languages, holding the position from 2006-16. He received an honorary doctorate degree from Concordia in 2012, in recognition of his commitment to defending bilingualism and cultural diversity in Canada.

He was appointed to the order “For his leadership as a journalist and academic, and for his contributions to bilingualism as Canada’s commissioner of Official Languages.” 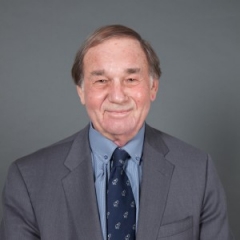 James A. O’Reilly has worked tirelessly for decades defending indigenous rights across Canada. He is one of the leading experts in Canada on Aboriginal law, particularly in the area of indigenous land claims. Among his many accolades, O’Reilly was named Avocat emerite by the Quebec Bar and honorary chief of the Samson Cree Nation of Alberta.

He was appointed to the order “For his contributions as a jurist, for his advancement and protection of Indigenous rights and self-governance, and for his profound effect on the practice of Aboriginal law in Canada.” 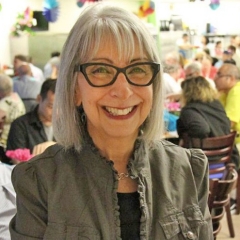 Brenda Harris Singer is the founder of Progress Place, a mental-health centre in Toronto based on the international Clubhouse model. For nearly 40 years, Progress Place has served people suffering from mental illness by offering services ranging from housing to education and employment.

She was appointed to the order “For her contributions to advancing the well-being of people living with mental illness in Canada, notably as the founder of a renowned, community-based recovery centre in Toronto.”