Board of Governors and Senate notes: May 2022 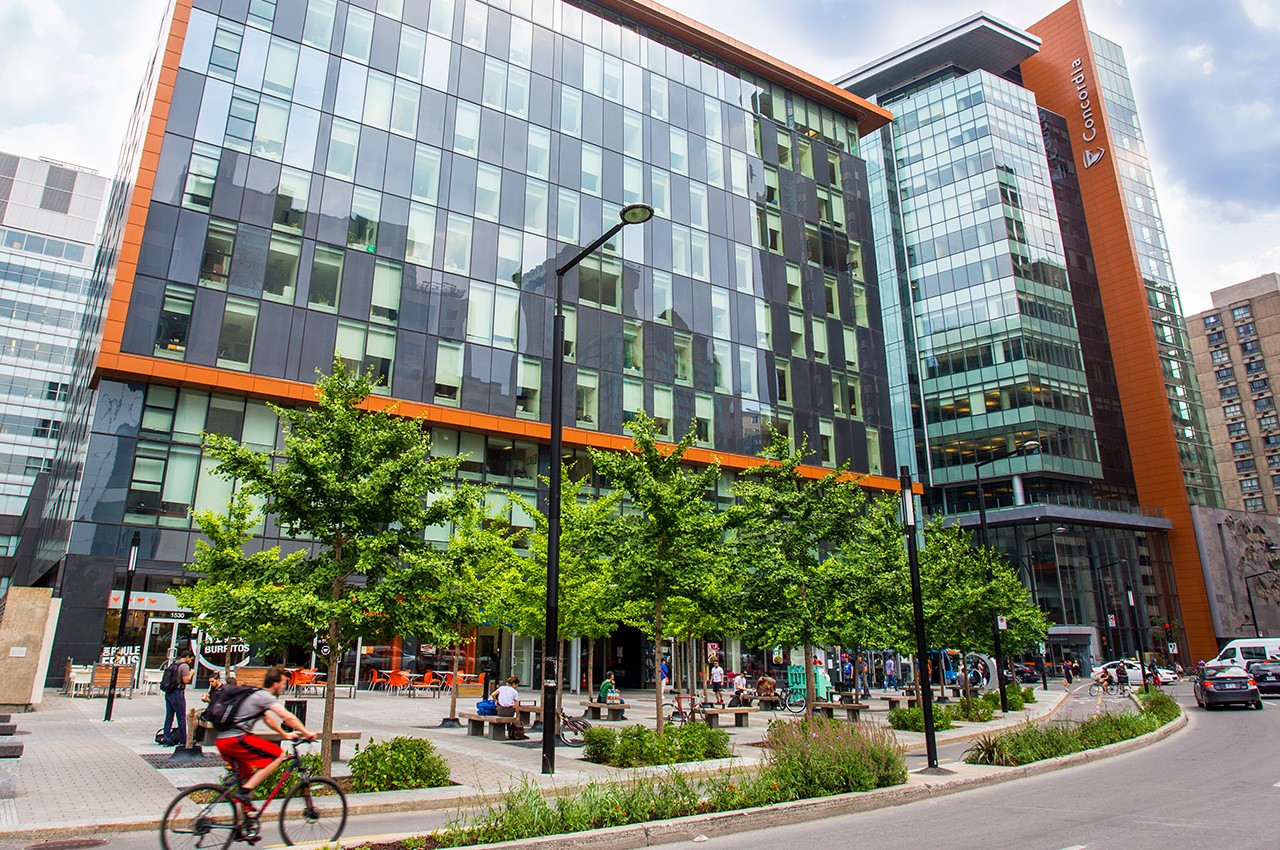 Board hears of Concordia’s impressive placement in THE Impact Rankings

Chair Helen Antoniou welcomed the Board of Governors to its hybrid in-person and virtual meeting on May 19. Concordia President Graham Carr remarked that the Board members’ nearly complete in-person attendance hopefully is a sign of things to come.

In addition to info in the president’s report, Carr added:

Carr concluded by adding that it’s exciting to see to see the interest in Concordia from friends and colleagues outside the university.

The Board approved the Finance Committee recommendations regarding updated administrative and technology infrastructure fees.

At its closed session, the Board approved the 2022-23 budget.

Graham Carr welcomed members of the Senate to its May 20 virtual meeting, the last of the 2021-22 academic year. He congratulated and wished the best of success to all the graduating student Senators, and thanked all the other Senators whose terms are ending for their service to the academic life of the university.

In addition to what he reported to the Board of Governors, above:

Senate approved minor changes to the policy on Membership and Powers of the Faculty and School Councils and, as referred to at its last meeting, the abolition of the Senate Finance Committee.

Find out more about Concordia’s Senate and Board of Governors

Board of Governors Senate Graham Carr