Concordia University Press gets noticed for its winning typographic design

Artist Ken Lum’s book is among the top selections at the 2021 Association of University Presses Book, Jacket, and Journal Show
|
By Leslie Goldstein 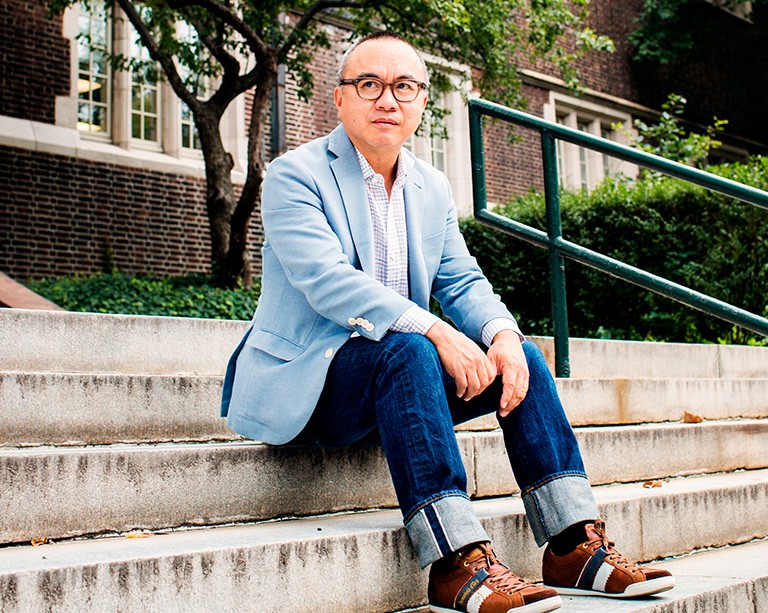 Ken Lum's Everything is Relevant was shortlisted for the 2021 Melva J. Dwyer Award.

Artist Ken Lum’s Everything is Relevant: Writings on Art and Life, 1991-2018 was among 13 selections in the Scholarly Typographic category for its winning design. Lum’s book is the first title in CUP’s Text/Context series, which is dedicated to the writings of Canadian artists. 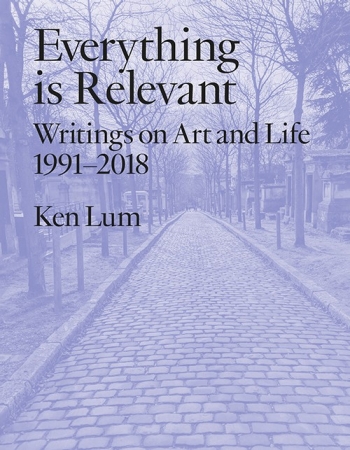 Geoffrey Robert Little: “We put a great deal of thought, care and attention into Ken Lum’s book and the design of all of our books.”

Kitty Scott (BFA 90), deputy director and chief curator of the National Gallery of Canada, wrote the introduction to Everything is Relevant. The book brings together the Canadian artist’s texts, including a letter to the editor, articles, diary entries, catalogue essays and curatorial statements. Through these texts, the reader learns about late modern, post-modern and contemporary art practices, as well as debates around issues such as race, class and monumentality.

“I am very pleased that Everything is Relevant has received these plaudits,” says Geoffrey Robert Little (MA 15), director of CUP and Concordia’s associate university librarian, scholarly communications.

“This is an important book for many reasons, not the least of which is that it’s CUP’s very first title. We put a great deal of thought, care and attention into Lum’s book, and the design of all of our books.”

Little adds that Lum writes powerfully about art and the global art world, but also on questions that are troubling us right now, including race and racism, commemoration, migration and national identity.

Everything is Relevant was also shortlisted for the 2021 Melva J. Dwyer Award by the Art Libraries Society of North America, which is presented to the creators of outstanding reference or research tools involving Canadian art and architecture.

Lum’s book received coverage by outlets in Canada, the United States and Europe, including Maclean’s, the Globe and Mail, NPR and CBC Radio’s q program.

Visit Concordia University Press’s website to learn more about Ken Lum’s book Everything is Relevant and other titles.