Two honours for Concordia at the CASE District I Excellence Awards 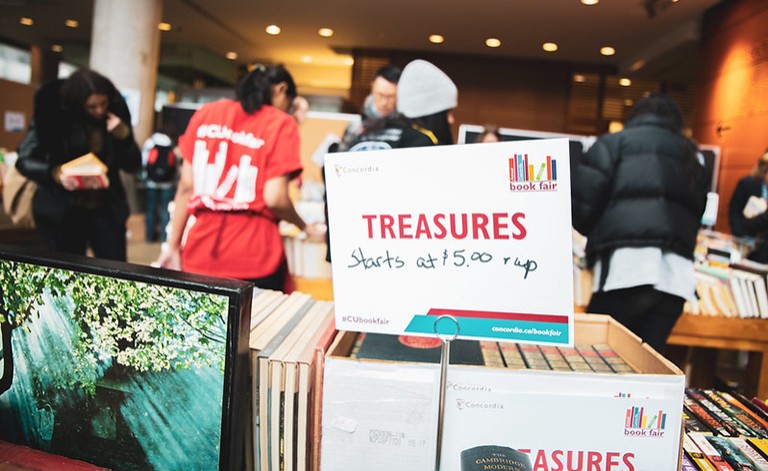 Two Concordia initiatives have won bronze Excellence Awards from District I of the Council for Advancement and Support of Education (CASE).

The international association focuses on the areas of alumni relations, communications, development, marketing and advancement services for universities, colleges and independent schools. As its website states, CASE strives “to foster public and private support for education globally.” 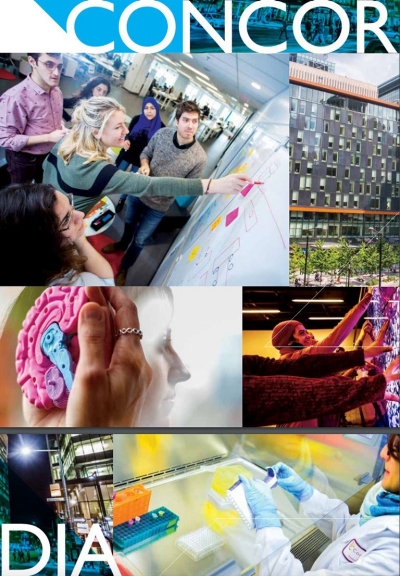 The future is now

President’s Report 2019: The Future is Now earned a bronze from CASE District I in the Marketing and Communications — Annual Reports category.

The publication, a joint effort of University Communications Services (UCS) and University Advancement (UA), covered Concordia’s significant achievements from the 2018 calendar year. It included the Report on Giving section, previously its own publication, which promoted the university’s ongoing $250-million Campaign for Concordia.

Judges evaluated submissions based on originality and creativity, writing, editing and design, among other factors.

President’s Report 2019 aimed to reflect the university’s innovative approach to experiential learning, research and online education, while reinforcing its brand and engaging its donor base.

The report was delivered in English and French to about 6,900 opinion leaders and members of the Concordia community. Its objective was to provoke readers’ interest with clean design and short, compelling headlines and news bites.

A number of other Concordia writers, photographers, designers and translators lent their skills to the project.

The annual reports from Boston University and the Advent School in Boston took home gold and silver, respectively. 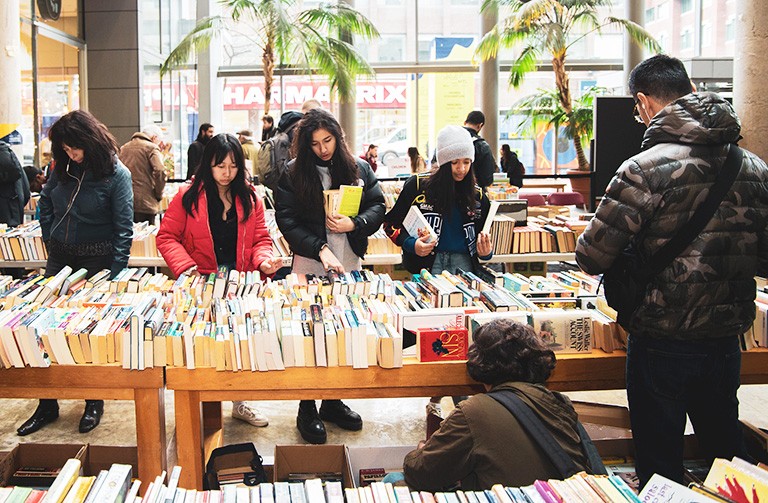 The Concordia EPIC Used Book Fair won bronze in the category of Creative Excellence — Low-Cost Programming. The annual fundraiser for student scholarships, led by UA, aims to build a culture of philanthropy among students, alumni, faculty and staff.

The Low-Cost Programming category evaluates efforts that use only in-house or available resources for little investment while generating a high return. The Concordia EPIC Used Book Fair, which raised $32,643 in its most recent edition, has seen considerable growth in its last four years.

“Thanks to in-kind support from our university’s Services sector, notably through its hospitality and distribution teams, our operational costs remain impressively low,” says Luke Quin (BA 07), lead volunteer for the book fair and a writer with UA.

In addition to a frugal budget, Quin believes the event responded to several other criteria for the award.

“We rebranded and developed a social media strategy that garnered high engagement and earned external media. Combined with a modernized point-of-sale system, the event has grown at a time when many second-hand book operations are downsizing or folding.”

In addition to funds raised, the book fair measures its impact in books redistributed — 18,000 in 2019 alone — and high-quality volunteer experiences offered for students.

The 2018 edition of the Concordia EPIC Used Book Fair earned a Silver Prix d’Excellence from the Canadian Council for the Advancement of Education in the category of Best Community Outreach Initiative.