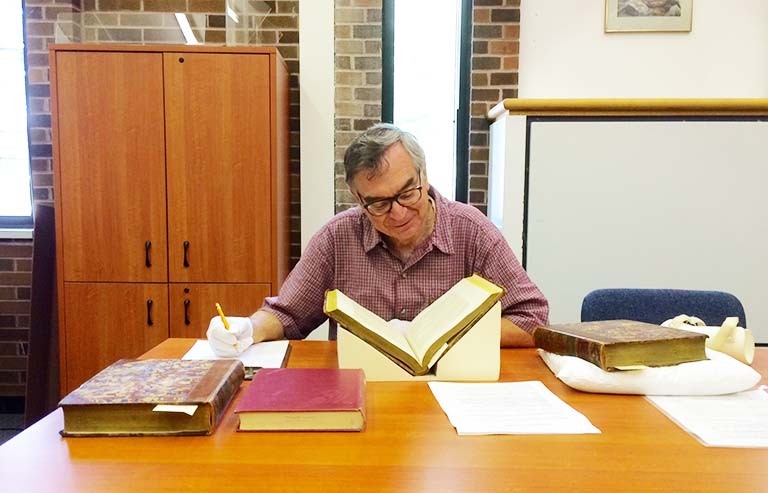 Robert Tittler: “It is wonderful to have discovered this rare artifact.”