CANADA 150: Physical reminders of a forgotten past 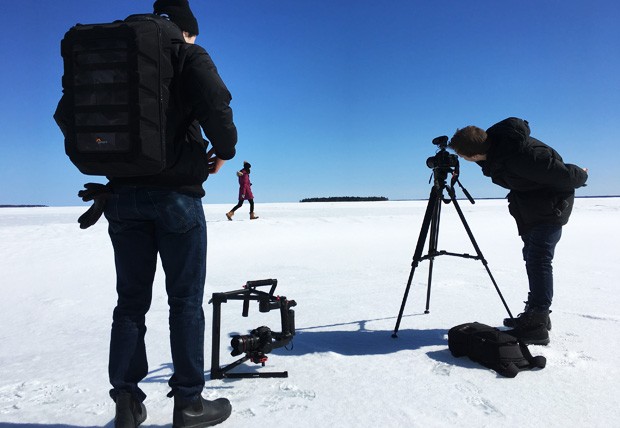 Ronald Rudin: "Public art is at the centre of the Lost Stories project, which will leave behind physical reminders that these stories have now been found." | Photo by Julien Cadieux

Rudin is a professor of history in the Faculty of Arts and Science. He was awarded one of only 35 grants from the federal government for national Canada 150 initiatives.

The $235,000 in funding permitted him to bring together members of the public, artists and filmmakers to produce web-based films that document the creation of art pieces highlighting parts of our history that are largely forgotten.

“Public art is at the centre of the Lost Stories project, which will leave behind physical reminders that these stories have now been found,” Rudin says.

“And this public art is also at the heart of our documentary films that show our artists figuring out how to transform a story into a physical object.”

Lost Stories will reveal the following public art projects over the coming months. 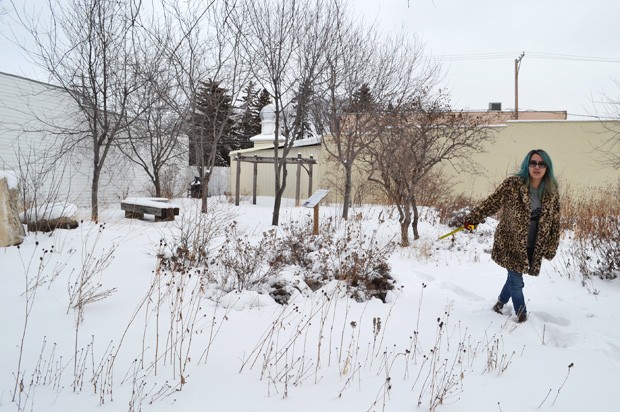 Yee Clun, a Regina restaurant owner, came to prominence in 1924 when he fought a Saskatchewan law that required Chinese men to secure a municipal license to hire white women as employees.

This is a story of racial prejudice, but also one of Yee’s courage to challenge the law, with the support of others who stood up for his cause. His story will provide the inspiration for Xiao Han's installation in Regina's Art Park.

The Kidnapping of Stó:lō Boys during the Fraser River Gold Rush 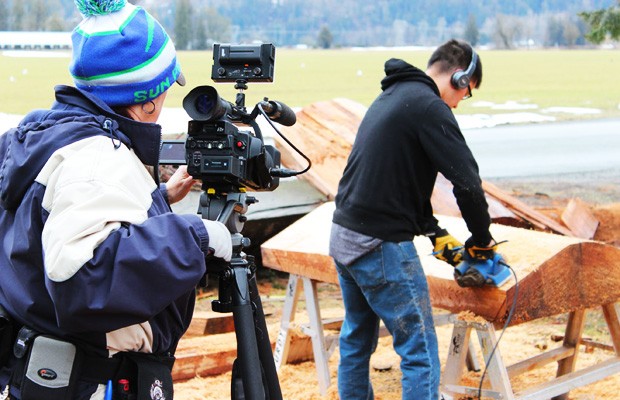 Canadians are increasingly aware of the tragic story of Indian residential schools and the contemporary tragedy of missing and murdered Indigenous women makes clear the ongoing vulnerability of Indigenous youth. But the story of the Indigenous boys who were kidnapped during the 1858 Fraser River gold rush has been lost.

The vast majority of these kidnapped boys “were never heard from” again, although at least two miraculously found their way home forty years later.

Through the generosity of the Chawathil First Nation, memorial artwork by Coast Salish artist Terry Horne will be installed on the bank of the Fraser River near Hope, BC.

From the North to Ottawa’s Southway Inn 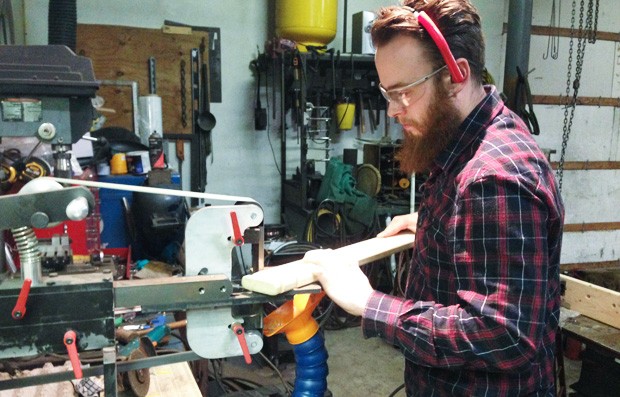 Why does a hotel in Ottawa’s South End fly the flag of Nunavut? The answer to this question is a story of family, home and community. After opening in 1958 close to the city’s airport, the Southway Inn became a cherished place for people travelling to and from the Arctic.

Today, Ottawa has the largest urban Inuit population south of the Arctic, including many whose first relationship to the city began with a stay at the Southway Inn, where the Lost Stories project will install commemorative artwork by Inuk artist Couzyn van Heuvelen. 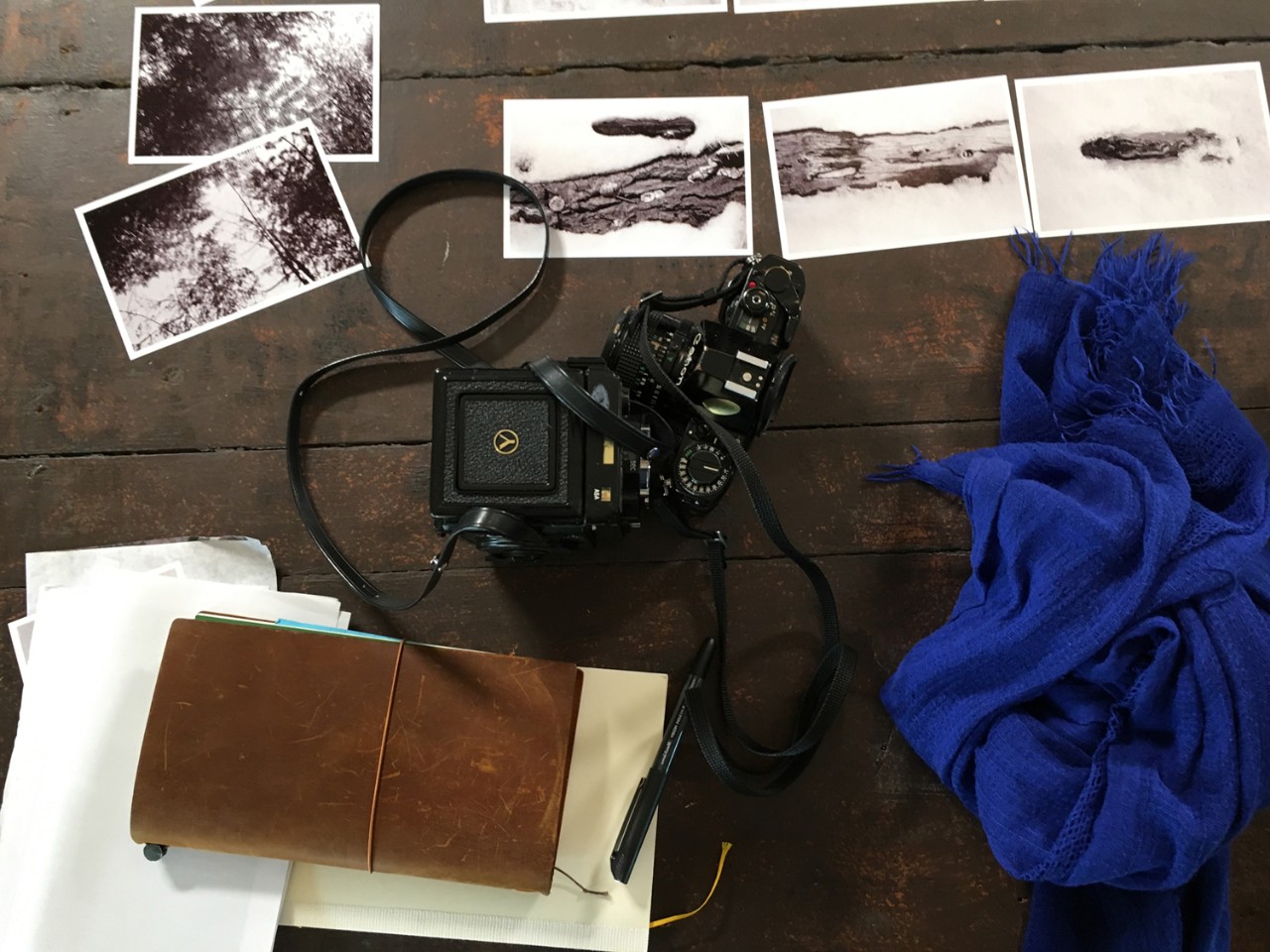 Beginning in the late 18th century, leprosy was a public health challenge along sections of the East Coast of New Brunswick. Mostly afflicting Acadians, the problem was so severe that in 1844 the New Brunswick Board of Health sent 30 people suffering from leprosy to Sheldrake Island, where individuals were confined until 1849, with fifteen dying there. This story, while tragic, speaks as well to the resilience of these individuals.

Marika Drolet-Ferguson will be creating an installation to acknowledge this history.