Times Higher Ed: Concordia ranks among the top universities under 50 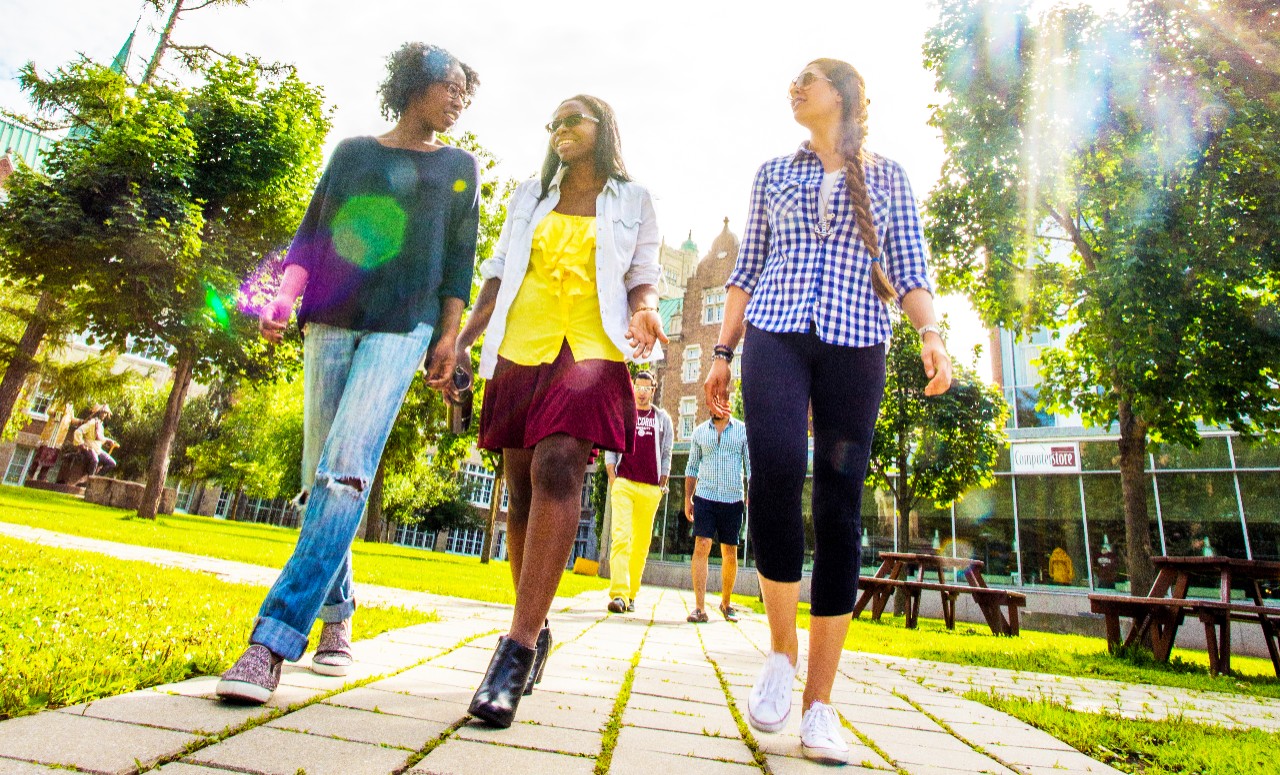 Concordia has once again ranked in the top universities under 50 years old in a prestigious global listing. The university placed in the 101-150 bracket in the 2017 edition of the Times Higher Education (THE) Young University Rankings.

The university's ranking remains unchanged from last year’s edition even as the 2017 international pool was widened to 200 institutions from the previous 150.

The British-based organization created the rankings “to celebrate the achievement of young institutions that have made a big impact on the world stage in years rather than centuries, and to highlight future rising stars.”

Only two other Canadian universities, the University of Regina and Université du Québec à Montréal (UQAM), figure in this year’s ranking. The University of Calgary dropped off the list as it is now older than 50.