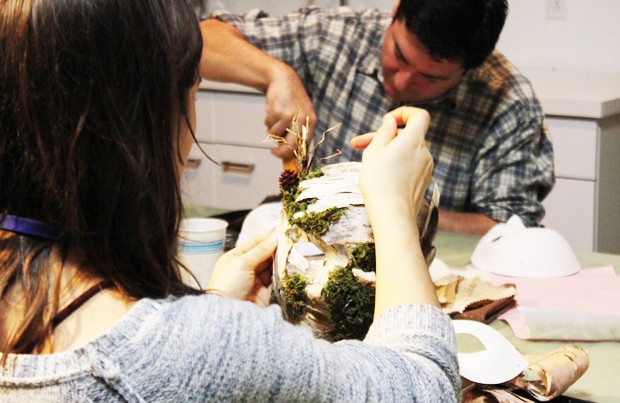 “How do you express the complexities of suicide into a mask form?” | Photos by Yehudit Silverman 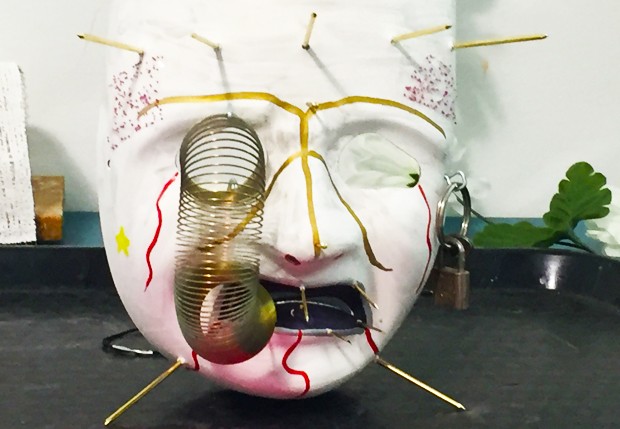