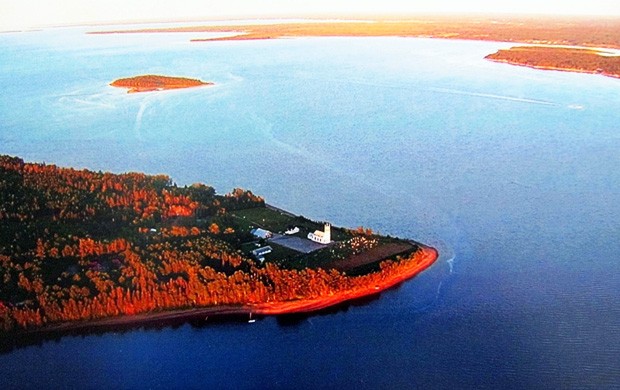 In 1844 the New Brunswick government sent 30 lepers to Sheldrake Island, at the mouth of the Miramichi River.

Ronald Rudin is a history professor in the Faculty of Arts and Science, and co-director of the Centre for Oral History and Digital Storytelling. He leads the Lost Stories Project in collaboration with professors from other universities and artists working in various media.

It transforms them into pieces of public art on appropriate sites. And it documents the process through a series of short films available in English, French and other appropriate languages.

The project has received support from the federal government's Canada 150 Fund to develop four new episodes.

Since Canada Day, the project has received over 150 stories submitted by the public. Four have been chosen. Over the months to come, artists and filmmakers with connections to these stories will be commissioned to create four pieces of public art and four documentary films.

The artwork will be inaugurated next summer. In late 2017, the documentary films will be made available on the project website. The website will also have further detail about the four stories, and regular project updates.

Leprosy was a public health challenge along sections of the eastern coast of New Brunswick. Mostly afflicting Acadians, the problem was so severe that in 1844 the New Brunswick government sent 30 lepers to Sheldrake Island, at the mouth of the Miramichi River.

The lepers endured difficult conditions, leading some to escape. In 1849, outrage over their situation resulted in their relocation to a new facility closer to their families.

Artwork will be constructed on a site on the grounds of St. Peter and St. Paul’s Church, (the white church building, in the photo above, that overlooks the island.) 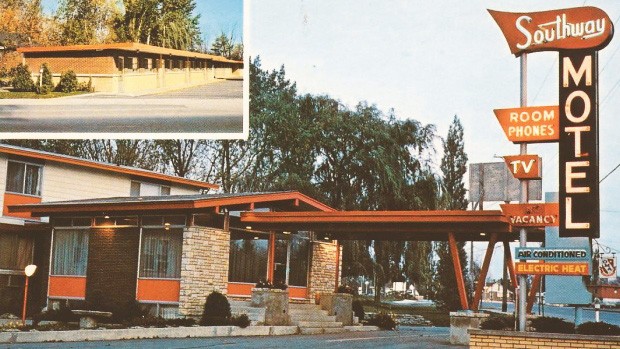 From the North to Ottawa's Southway Inn

Why does a hotel in Ottawa’s south end fly the flag of Nunavut? The answer to this question is a story of family, home and community, and one of Canada’s north and south.

After opening in 1958 close to the city’s airport, the Southway Inn became a cherished place for people travelling to and from the Arctic. It was a hub for new arrivals: Inuit men, women and children seeking work, education and healthcare.

Ottawa has the largest urban Inuit population south of the Arctic. Many Inuit began their first relationship to the city at the Southway Inn, where artwork will be installed.

This Lost Stories episode is facilitated by Carleton University professors John C. Walsh and James Opp through the Centre for Public History. 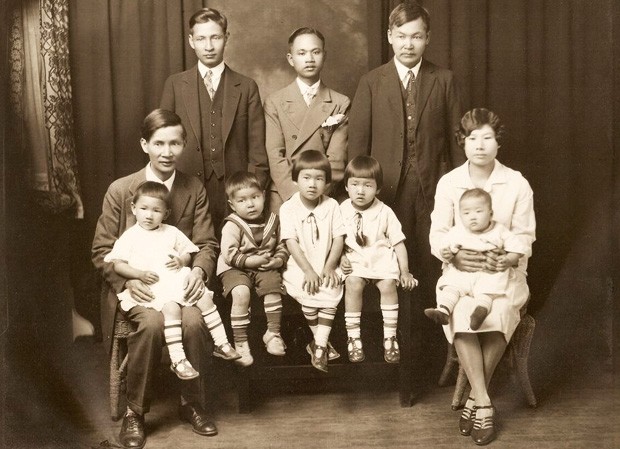 Yee Clun, a Regina restaurant owner, came to prominence in 1924. He fought a Saskatchewan law that required him to secure a municipal license to hire white women as employees.

Following dramatic public hearings, his request for a license was rejected. This is a story of racial prejudice. But it's also a story of the courage of Yee Clun (seated far left in the front row) to challenge the law and of others who stood up for his cause.

Yee Clun's story will be told in Regina's Art Park, not far from where he lived. 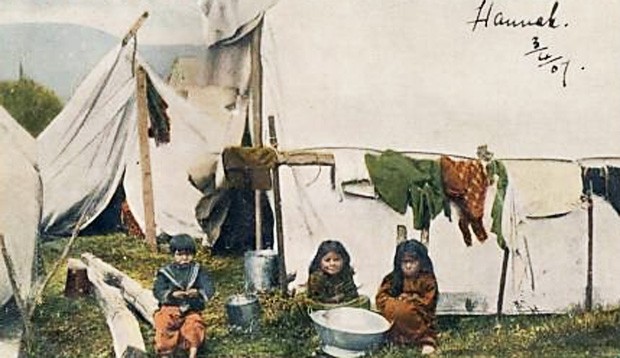 The kidnapping of Stó:lō boys during the Fraser River Gold Rush

Indigenous youth are vulnerable. The contemporary tragedy of missing and murdered Indigenous women makes that clear. But the story of the kidnapping of Indigenous boys by miners during the 1858 Fraser River Gold Rush has been lost.

One contemporary observer records that “a great many Stó:lō boys were stolen away” to California. Most of them “were never heard from” again, although at least two returned decades later. Families were devastated. One Stó:lō father “searched the woods for days… [and then] died of grief.”

Through the generosity of the Chawathil First Nation, memorial artwork will be installed on the bank of the Fraser River near the town of Hope, B.C.

This Lost Stories episode results from original research and analysis by Keith Thor Carlson, a professor at the University of Saskatchewan. It is guided by a steering committee of Stó:lō educators, mothers and cultural experts.