The hidden value of an older workforce 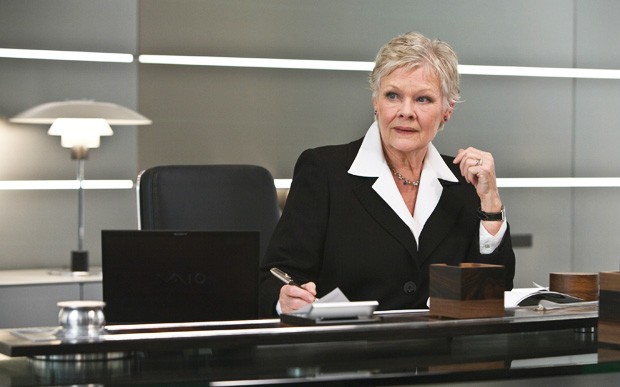 These trends have serious implications — one of the most important is the increasing presence of ageism in the office.

For a team of intergenerational researchers at Concordia University, the reaction to this demographic shift is something to be carefully studied. In a series of three papers recently published in Industrial and Commercial Training, they examine the many barriers to adequate integration of old-age workers.

“The consequences of ageism can seriously compromise organizational growth and performance,” says Steve Appelbaum, the management professor who co-authored the study with Richard Wenger, Carolina Pachon Buitrago and Ravneet Kaur, three MBA students from the John Molson School of Business. “The issue also makes it harder for old-age workers to perform at their best.”

For the study, the team combed through findings published between 1991 and 2014 on old-age stereotyping, the effect of that on organizational productivity and methods for motivating and managing old-age workers.

They also carefully examined other research papers on psychology theories to provide a framework for practical solutions, as well as demographic statistics on population age and employment trends.

“These stereotypes all suggest that workers perceive their more senior colleagues as less productive. But individual work performance doesn’t depend entirely on age — it’s mediated by different factors that vary throughout life,” says Appelbaum.

“Nevertheless, some argue that productivity decreases as the workforce ages because of a shared view that certain abilities tend to deteriorate, especially those related to hard skills like typing, writing, math, reading and using software programs.”

Appelbaum says that although physical decline is obvious and inevitable as one ages, it doesn’t necessarily mean that one’s productivity and performance is affected.

The study also shows that — contrary to these commonly held stereotypes — performance is actually well evaluated in companies that put programs in place to enhance the productivity of old-age workers, such as training plans and career development opportunities.

But when it comes to improving performance, motivation is also a deciding factor. That’s why the research team used the following three psychology theories to develop methods for combatting ageism in the workplace:

Practical solutions that take these theories into account in order to boost motivation include providing new work tasks and opportunities, new learning opportunities, individualized rewards, an open and informal dialogue between managers and employees and recognition of achievements and high performance both publically and privately.

Once that self-motivation is firmly established, employers can continue to boost productivity by offering flexible work hours and tasks, creating mentorship programs between older and younger employees, facilitating improved health and ergonomic conditions and providing career development and retirement from a younger age.

Read parts one, two and three of the cited study.