A multi-million dollar investment for social innovation in Montreal

Concordia, HEC and 6 other partners come together to form a meeting place for "creating new ideas for the public good"
|
By Jake Brennan 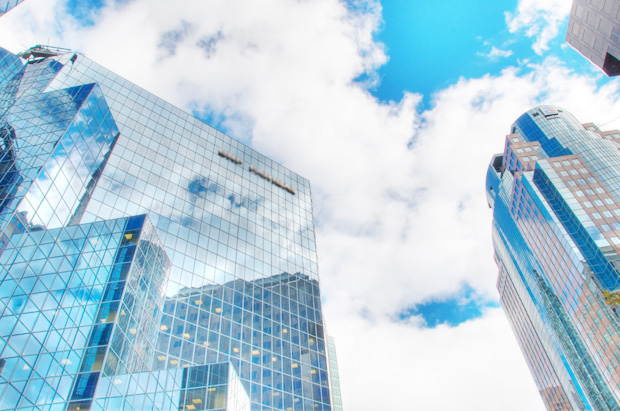 The news came on the first day of the 2016 Global Social Economic Forum (GSEF), a three-day conference on Social Innovation and the Social Economy.

Other partners of the new social innovation hub include the Fondation Mirella & Lino Saputo, the J.W. McConnell Family Foundation, HEC Montréal and the Chantier de l’économie sociale, along with others.

Shepard says that social mobility and innovation were the missions of Concordia’s founding institutions dating back to the 19th century and are part of the university’s DNA. “As such, we’re proud to be a founding partner and I have no doubt that, just like District 3, the hub will have a catalyzing effect on innovation that will benefit communities in Montreal, Quebec and around the world.”

The MIS will provide access to several special services: a reference centre linking to experts and potential mentors in accounting, law, technology and more; a social innovation generator, where experts from all fields will brainstorm new open innovation ideas that require collaboration; and a research lab.

At the start, Concordia and HEC will use the research lab to develop training programs integrated into their curricula, develop a joint certificate in social innovation management, create internships, support young entrepreneurs using the MIS and more.

Bram Freedman, Concordia VP of Advancement and External Relations has been very involved in the development of the MIS, and is a member of its Executive Committee. “It’s not a unique idea – they exist in other cities, including Toronto,” he says.

“But Montreal’s MIS will definitely be different. Rather than a more traditional co-working space, its goal will be to serve as a meeting place for entrepreneurs, students and other citizens, with a view to creating new ideas for the public good.”

Social innovation comprises any idea, usually of a collective and entrepreneurial nature, that aims to improve society. Quebec’s social economy involves about 150,000 people at some 7,000 collective and not-for-profit organizations in many sectors. Serving health, education, cultural and other community needs, they represent more than $35 billion in revenue — 10 per cent of the province’s GDP.

The first two editions of GSEF were held in Seoul in 2013 and 2014. Organized by the City of Montreal and the Chantier de l'économie sociale, this year’s installment counts some 1,400 participants from more than 400 cities in 50+ countries.

As part of the 2016 forum, Concordia is playing host to a large delegation from Korea. “Our small group was so well received in Seoul in 2015 when we attended the opening of the Karl Polanyi Institute Asia — the colleague institution to Concordia’s own Karl Polanyi Institute of Political Economy — that we absolutely wanted to return the favour,” explains Shepard. “And we were that much happier to have the MIS to announce.”

The location of Montreal’s new social innovation hub has yet to be determined, but the partners say the project is advancing well and will open sometime in 2017.

Concordia will be leading one of the first MIS projects, which will get underway in the coming weeks, even before a physical space is finalized. More information about MIS programming will be shared later this fall.

Find out more about the Karl Polanyi Institute of Political Economy at Concordia.