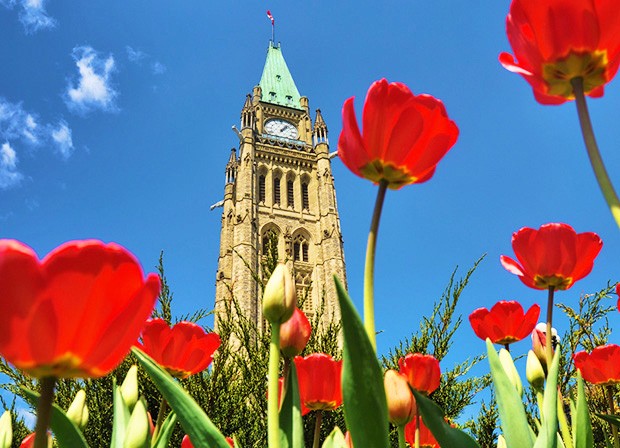 EDITOR’S NOTE: Concordia takes no position on the 2015 Canadian federal election. This article expresses the opinions of Marguerite Mendell, an economics expert employed by the university.

These are many questions swirling around as Canada prepares for tonight’s national leaders debate on the economy, which will be broadcast live at 8 p.m. (ET) on Thursday, September 17, from Stampede Park in Calgary.

We asked Marguerite Mendell, director of Concordia’s Karl Polanyi Institute of Political Economy and vice-principal of the School of Community and Public Affairs, what she’d like to see in tonight’s debate.

1. A focus on economic platforms that are about more than just the bottom line

“It’s troubling — this prioritizing of a balanced budget,” says Mendell, who was awarded the Prix du Québec in 2013 and inducted into the Ordre national du Quebec for her three decades of scholarship and engagement in the field of social economy.

“Suddenly there’s a shift in gear and now we have this notion that the political left and right are defined around notions of spending. Underneath that, there has to be a set of values, but they get eclipsed by all this discussion of who is a better fiscal manager.”

Mendell believes that the current mantra of a balanced budget leads people astray from fundamental issues. “You begin with a vision of the kind of Canada you want to help build or rebuild,” she says. “Then you provide the policy tools and measures to get there.”

2. A broader discussion about emerging sectors

Too often, the public conversation is driven by what’s happening with the price of oil, says Mendell. There isn’t nearly as much talk about new areas of economic activity that need enabling policies.

“There should be debate about how to transform the economy and the new role of the non-profit sector that requires new policy and some investment. I’d like to hear about intelligent investment in clean energy and environmental projects that generate jobs and attract young people, who are much more vocal about these issues than politicians.

“We’re not simply an oil-based economy. We’re a very diverse economy and a diverse country. The discussion tonight should reflect that,” she says.

“It’s too bad that [Green Party leader] Elizabeth May isn’t participating in the debate because she’s very good at getting the party leaders off their talking points and discussing other issues.”

3. A deeper look at the costs and benefits of social programs

What does it mean — this promise of $15-a-day daycare across the country? Mendell, a proud NDPer, thinks it warrants deconstruction.

“As well as drawing more women in the labour force, we get rapid growth in a sector of the economy, as well as more formalized labour among caregivers,” she says. “But that’s all predicated on a societal decision that in today’s world, daycare is not a luxury. The economy is embedded in society. The economy doesn’t operate on its own steam. Whatever the economy is doing, for the most part, is the result of priorities and choices.”

According to Mendell, a new Canadian Social Investment Fund would “wake some people up.”

“It’s very hard to rely on old tools, like low interest rates, and just assume that it generates investment and the economy’s going to take off again. It’s not happening. Investors are intelligent people and they don’t just look at interest rates before they decide to build up inventories or invest heavily.”