Why job-life balance is no longer 'just a women's issue' 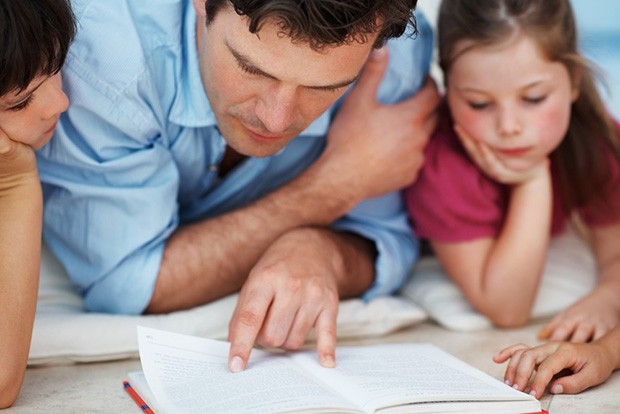 “It’s the hardest part of the day,” a friend said to me recently at daycare drop off. “It’s the guilt.”

I understand completely and am grateful to hear him voice it. My gratitude stems partly from knowing I’m not alone and largely because his engagement reflects a larger cultural shift taking place in the dialogue around work-family balance: it is beginning to be initiated by men.

I can’t imagine my father ever felt guilty leaving for work in the morning. Why would he? It was the 1970s, his work was essential for our well-being and he was leaving me in my own home, in the care of my mother. Voila: a guilt-free work day!

Things have changed dramatically since that time. According to the most recent census, 69 per cent of couple families in Canada have two working parents, up from 36 per cent in 1976. In three-quarters of these families, both parents work full-time.

The wide scale entry of women, especially those with young children, into the workplace has been called “one of the most profound changes in Canada in the past quarter century.” The impact of this change is widespread and multi-faceted. One major aspect of the change is something researchers call the convergence of gender roles.

This means that the role of “mother” and the role of “father” are becoming increasingly similar. Since 1997, in homes with children under six, the average number of hours mothers spend in paid employment has risen two hours each week, while the average hours fathers work for pay has decreased by two.

A similar pattern is seen in unpaid work in the home. Since 1986, men have increased the time they spend on household chores and childcare by just under half an hour a day, while women have decreased the time spent on these tasks by a similar amount.

To be clear, women still shoulder the lion’s share of responsibility at home. The most recent study of time use by Statistics Canada shows us that even when both parents work full time, mothers spend, on average, 2¼ more hours on childcare per day than fathers.

It is likely for this reason that work-family balance continues to be considered a “women’s issue” and, as such, to be marginalized. But workplaces that take this perspective and fail to make work more flexible for parents do so at their peril.

The trend towards role conversion is expected to accelerate with the newest generation of adults.

Scott Behson, professor of Management at Fairleigh Dickson University in Nyack, New York, states that millennials, more than any other generation, expect equality between the sexes — at work and at home.

“They are not in gender jail,” he writes. More than ever, both men and women expect to engage in work outside the home and in the day-to-day work of family life.

In fact, a recent Ernst & Young study found that U.S. millennials are more likely than any other generation to make changes that allow them to manage work and family. These include changing jobs, taking a pay cut to have more flexibility, giving up the opportunity for a promotion and moving their family to another location.

As the expectations of a generation of workers changes, the workplace must change and adapt as well, if it wants to attract and retain those workers. Although change is happening in this domain, it isn’t happening quickly or broadly enough. It is estimated that less than one-quarter of Canadian employees have access to a flexible schedule.

As for the parent guilt mentioned above, it seems to be meted out equally between the sexes. Both mothers and fathers feel badly about working long hours and not having enough quality time with their children.

But in this case, “equality” is no reason to celebrate. Rather, the celebration will come when workplaces create structures that enable parents — both mothers and fathers — to thrive in their work at work and at home.