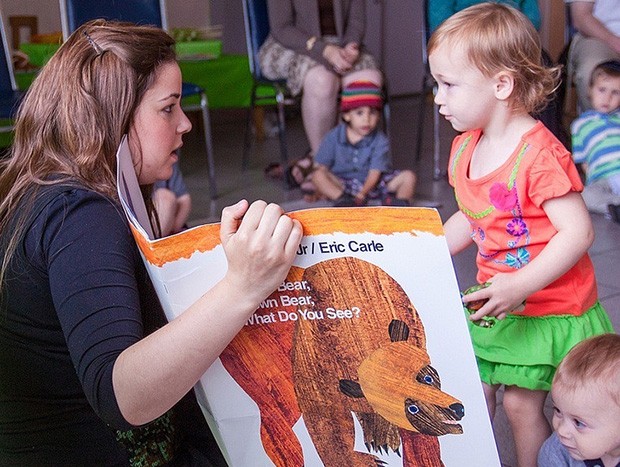 Research by Sandra Chang-Kredl calls for a rethinking — and revaluing — of the work being done by child-care educators in order to generate social change. | Photo by Chaim Zvi (Flickr Creative Commons)

With the federal election around the corner, child care has become a major ballot issue. While every party has its own idea of how best to offset the costs of raising children, no one is looking at how we perceive and value those who provide the education and care.

Concordia researcher Sandra Chang-Kredl wants that to change. In a paper recently published in the Journal of Media & Cultural Studies, she writes that “invariably, the focus of the debate is on the children’s needs, the parents’ needs and society’s needs. The educator is rarely mentioned.”

Her study calls for a rethinking — and revaluing — of the work being done by child-care educators in order to generate social change.

“I think there are two issues. First, our society doesn’t really value the work of teachers in general — look at the situation with public school teachers in Quebec. This devaluation gets amplified in early childhood education. There is this flawed perception of education as transmission: ‘If you can read, you can teach English; if you can tie your shoes, you can teach preschool’. But there’s much more to teaching than subject knowledge.”

The other issue is gender: 98 per cent of early childhood educators are women. We confuse the work of educators with the work of mothers, Chang-Kredl says.

“However, parenting is considered an honourable pursuit and debates around child-care focus on supporting parents. Yet, we’re comfortable believing that the women who care for children outside the home shouldn’t expect status or adequate compensation.” Why is this?

It’s hard to make sense of directly, explains Chang-Kredl. “Some social beliefs can only be accessed indirectly, such as through popular narratives.”

She points to the children’s film Coraline as an example. Ten-year-old Coraline has a mother and, it turns out, an Other Mother. Her mother is overworked and dull; her Other Mother is nurturing and enchanting. 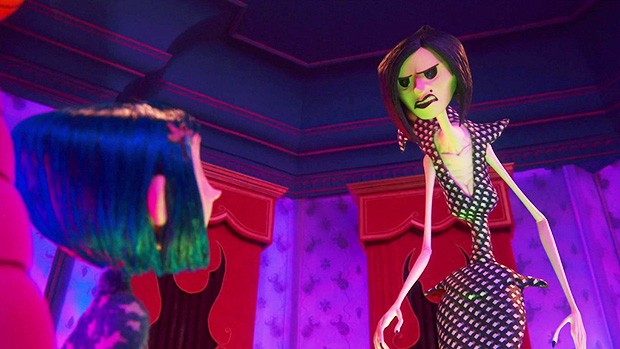 “We’re okay with this,” she says.“But as soon as Other Mother expects something in return, that expectation becomes a nightmare and she is transformed into a monster. The narrative relies on the audience wanting Other Mother destroyed in order to return to the way things are ‘supposed to be’.”

According to Chang-Kredl, “it’s good story telling, but it reinforces a condition that works against the women who care for children. They’re expected to do this out of love, selflessly, with no regard for themselves.”

We need to construct a new identity for the child-care educator, she insists. That’s already starting at Concordia, where a BA in Early Childhood and Elementary Education focuses on a professional career working with the youngest children.

But for this to become the standard, Chang-Kredl contends that we need to also be aware of our participation in undervaluing women in caring positions.

Find out more about Concordia’s BA in Early Childhood and Elementary Education.