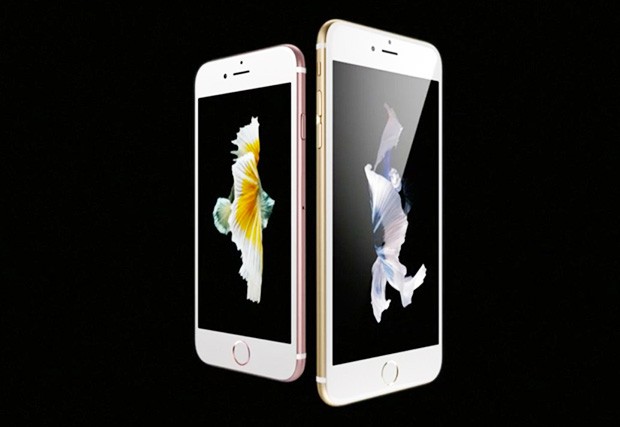 iOS aficionados watched today's Apple event with bated breath. What's a "live photo"? And how about that 12-megapixel rear camera? Don't even mention the iPad Pro and 3D Touch technology...

But whether or not you're dreaming of an iPhone 6s, these four apps with a Concordia connection are free, easily accessible — and can improve your life on and off campus. 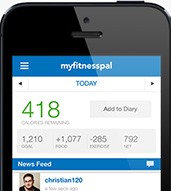 We all know to “eat in moderation,” but in term-time, who can keep track?

An app, that's who. The fitness guide and calorie counter MyFitnessPal includes the food provided by Aramark Canada across Concordia’s two campuses, at eight locations including Buzz Bistro and the Rez Café.

Concordians can use track their caloric consumption by choosing the specific Aramark menu items from a list. Shepherd’s Pie? 425 calories. Chicken fajitas? 277 calories.

MyFitnessPal keeps a daily total, divided by breakfast, lunch and dinner. So, tuck in! And try executive chef Daniel Poulin's favourite burger recipe at home, too. 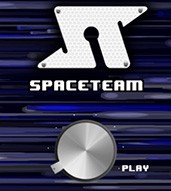 Learning English as a second language is always a challenge, but thankfully Spaceteam ESL — set to launch on September 23, 2015 in the App Store and on Google Play — aims to make the process more enjoyable.

Working in groups of two-to-four, Spaceteam ESL players receive English instructions on their phones about how to fly their spaceship. They must then translate, collaborate and act together to avoid danger. 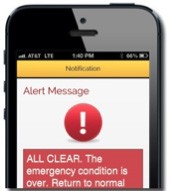 Is your campus destination temporarily closed, due to inclement weather or another unexpected situation? Find out by downloading the Alertus mobile app for smartphones and tablets.

Here are other ways to stay safe on campus. Also — did you know that you can sign up for a Concordia text message service that tells you if a class is cancelled? 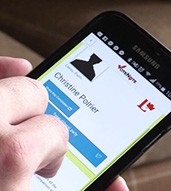 It walks users through each step of the voting process and works like a Twitter feed to communicate new developments in a user-friendly fashion.