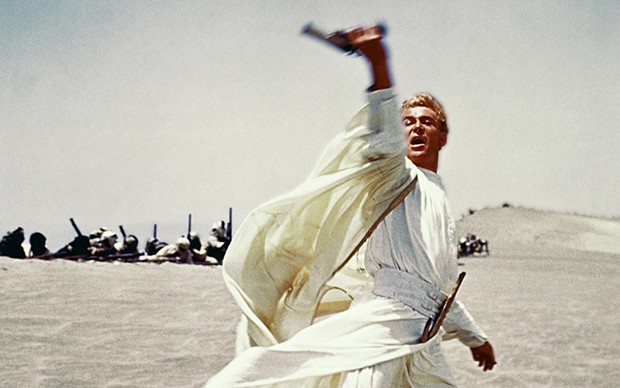 Joel Hughes: “It’s important to piece together the history of the residential school system in ways that keep it in our consciousness." | Photo courtesy of Columbia Pictures

Growing up in southern Ontario, Joel Hughes says, it was easy to ignore the problems faced by Canada’s First Nations. But after moving to Winnipeg in 2008, he became aware of alarming racial inequality and a divisiveness surrounding Native people in and around the city.

“The relationship between Canadian citizens and the First Nations population living in Winnipeg seemed pretty fraught,” He says.

His observations laid the foundation for his current PhD work at Concordia University’s Mel Hoppenheim School of Cinema, which examines the relationship between residential schools and film. It delves into the use of Canadian and American movies to indoctrinate and assimilate young Native children.

Hughes’ research recently earned him the Film Studies Association of Canada’s Gerald Pratley prize. Established in 1991 in tribute to Pratley’s contribution to the advancement of Canadian Film Studies, the $1,000 prize is designed to assist with the cost of the student’s continuing studies in the area of Canadian or Québec cinema. 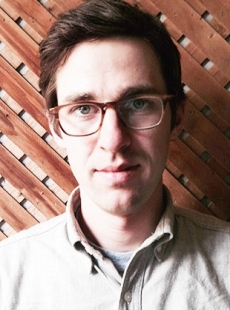 “One of the things Joel is looking at is how the National Film Board of Canada was a participant in the programs of the schools,” says Hughes’s thesis supervisor Haidee Wasson. “No one’s ever done anything like this, so his project is incredibly original.”

For Hughes, context is everything.

For example, when a film like 1962’s Lawrence of Arabia was shown to a group of theatre-admission-paying white people, it could have meant one thing. But showing the film — which has been criticized for racism — to a group of young Native children meant something else entirely.

“I think that allows us to try to discern how watching a film like Lawrence of Arabia in the school context was promoting assimilation,” Hughes says.

Filling in the blanks

Finding evidence that film was used intentionally for assimilation purposes — rather than assimilation being a mere byproduct of an otherwise innocent film-screening program — has been a study in connecting the dots.

Hughes began with passing references in academic books to films shown in residential schools. Then he stumbled upon footage of hockey great Gordie Howe and an ABC camera crew, who were staying at a school rather than paying for a hotel, near Thunder Bay. “I started filling in the blanks,” he says.

He took note of the films shown in the archival footage — notably, Lawrence of Arabia and 20,000 Leagues Under the Sea — and the vintage 16mm projector they were shown on. The school principal had purchased the projector around 1930. What’s more, he also discovered that many schools had bought cheap projectors at army-surplus stores as well.

In 1942, the NFB began its rural circuit — a group of about 30 travelling projectionists travelling to remote communities to set up film screenings. “Knowing that, and knowing that residential schools were usually in remote areas, I began to suspect the NFB would be in contact with these schools,” Hughes says.

Hughes’s research is timely, considering the Truth and Reconciliation Commission recently concluded that aboriginal people in Canadian residential schools were subjected to cultural genocide. He hopes his contributions to uncovering the past will help encourage today’s schools to teach colonialism and Canada’s fraught relationship with native communities to all students.

“It’s important to piece together the history of the residential school system in ways that keep it in our consciousness,” he says.