The best table in town is just a mouse-click away 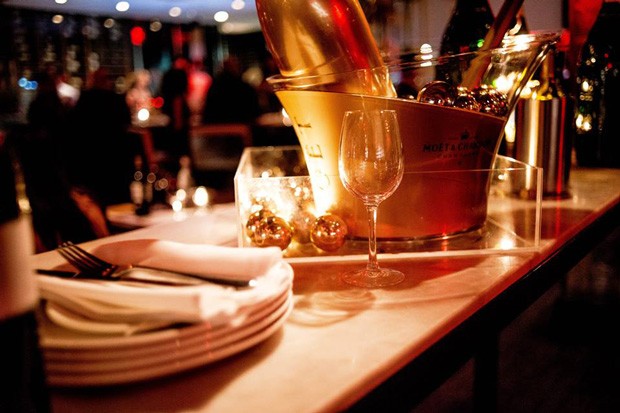 Concordia accounting undergrad Steven Scalia and Angelo Esposito, BComm (Marketing) 2012, are only in their early twenties, but they’re already running a successful business. This year, they launched BottleBookings.com, a website where club-goers can jump the queues by lining up tables and bottles in advance.

The idea came to Esposito when he was working as a DJ. He realized there was a major drawback to phone reservations: since they aren’t paid for ahead of time, clubs can lose money if a group doesn’t show up.  Meanwhile, as Scalia points out, customers regularly have to deal with long waits and the difficulties of collecting money from their friends at the end of the night.

“The bottle booking industry nowadays is pen and paper. It’s archaic,” he says. “We wanted to provide a more efficient service.”

Scalia’s and Esposito’s solution — online table reservations and drinks payments, set up beforehand with a minimum purchase — benefits both clubs and their clients.

Tull says his nightclub books four or five tables through the system each weekend. “The customers definitely like it,” he says. “Everything has been taken care of by the time they arrive. We know what they want, so it speeds up the whole process.” 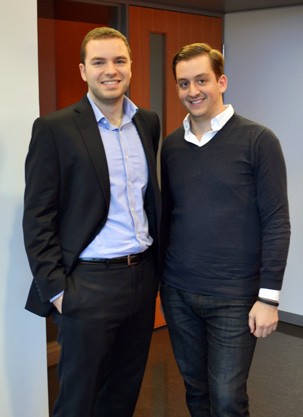 Chabot and Oliva were excited about Bottle Bookings, and offered Scalia advice. They also offered to take on a mentoring position and help develop the business framework. “We knew what we wanted to do, we had our vision,” said Esposito. “But having those more experienced guys saying, ‘Wow, this is an awesome idea,’ definitely gave us that extra push.”

Bottle Bookings’ owners also received support from their professors at Concordia. According to Esposito, “We would actually go see some teachers after class hours and get advice on our business plan.”

During his studies, Esposito was part of the university’s Marketing Association and a member of case competition teams. Scalia is now a member of the Institute for Co-operative Education. He says that the networking skills they picked up at Concordia were essential to building the business.

“It’s a tough job market out there. At the end of the day, it comes down to who you know, and who knows you.”

The business is now six months old and growing fast. Ten clubs currently use the website, including Buonanotte, Pinq Taco, Nesta, Rouge and Macaroni Bar; a new design and an expanded client list are in the cards.

Esposito and Scalia also plan to implement an online bill-sharing system, and to expand the company’s offerings outside of Canada, to other cities like San Francisco.

Their advice for budding entrepreneurs? “Don’t be shy,” Scalia says. “Ask questions and maximize your education.”