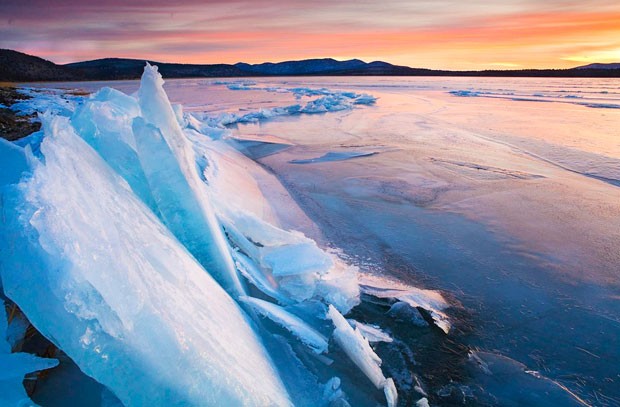 Montreal, October 2, 2017 - A team of 98 scientists from 22 countries has compiled the most comprehensive database of past global temperature records to date, spanning 1 CE to the present.

“This is a shining example of large-scale cooperative science,” says Jeannine-Marie St-Jacques, assistant professor in Concordia’s Department of Geography, Planning and Environment, who contributed to the publication.

The improved and expanded version was published online in Nature: Scientific Data in July.

The database was uploaded in various formats as an open-access document. The authors hope this accessibility measure will give scientists and citizens in general more accurate tools for studying the causes and patterns of global temperature changes.