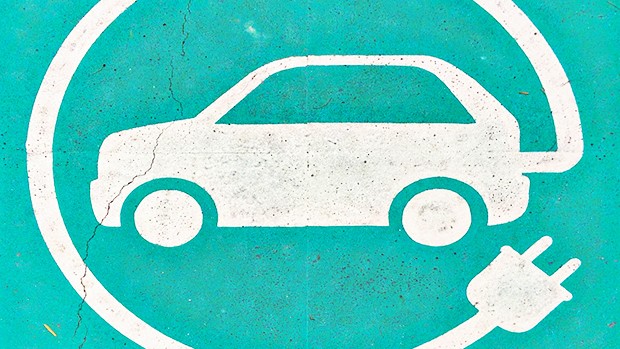 Montreal, June 6, 2017 - Globally, from China and Germany to the United States, electric vehicle (EV) subsidies have been championed as an effective strategy to boost production of renewable technology and reduce greenhouse gas emissions (GHG).

But a new study by Concordia economics professor Ian Irvine shows that subsidizing EVs in the North American context will not reduce GHG emissions in the short-term, and may even increase them — at a cost to taxpayers.

He found that, while the subsidies encourage the production of more EVs, they undermine the efficiency requirements of existing incentives for conventional vehicles. This results in a zero or negative near-term GHG benefit.

“Sometimes you have more than one policy aimed at a particular goal, and usually those policies are complementary,” Irvine notes. “But in this case, they work at cross purposes.”

In 2012, CAFE was amended to require manufacturers to continuously reduce the average carbon dioxide (CO2) emissions of their fleets by five per cent a year between 2017 and 2025.

Typically, the amount of CO2 each vehicle is allowed to emit is related to its footprint, defined as the area between its wheels. However, Irvine says, because the annual GHG reduction targets are organized on an average fleet-wide basis, manufacturers are allowed some flexibility in how they distribute the annual efficiency improvements within and across different vehicle categories.

Under CAFE’s rules, an electric car is considered to have a zero emissions footprint. As an incentive designed to stimulate investment in EVs, a manufacturer that produces an EV is given a carbon credit that can be sold to another manufacturer, applied to a future year or applied to other vehicles in the manufacturer’s fleet.

As a further incentive, the manufacturer is granted a bonus carbon credit over and above the equivalent of CO2 that the sale of the EV removes from the atmosphere. For EVs, this bonus credit, or multiplier, started at 2.5 in 2016 and declines to 1.5 in 2025.

“These carbon credit offsets can be used by a manufacturer to moderate the GHG-related efficiency improvements in the more conventional vehicles that they sell,” Irvine says. “So, putting more EVs on the road with subsidies does not translate into fewer GHG emissions.”

What’s more, the subsidy policies apply to all potential buyers, not just those who wouldn’t otherwise have the means to purchase EVs. According to Irvine, this is an inefficient and wasteful use of taxpayer money.

“Research shows that subsidies for vehicle purchases typically benefit the top ten percentile of income distribution,” says Irvine. “This is what we call a regressive policy.”

All told, Irvine sees the prime lesson of his study to be caution.

“In developing these types of policies, we need to look before we leap,” he says. “In Ontario, we’re giving grants of up to $14,000 to EV purchases. That’s a lot of taxpayer money. And if people think it’s going toward reducing GHG emissions, we should confront that misunderstanding.”