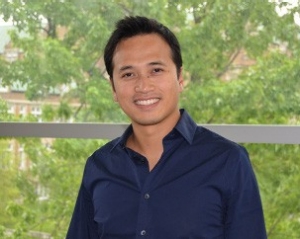 Thien Thanh Dang-Vu, MD, and Associate Professor at Concordia University, researches sleep at the PERFORM Centre Sleep lab. By studying the brain waves produced during sleep, alongside patient’s responses to cognitive behavioral therapy, Dang-Vu has identified a pattern that helps identify those who are more receptive to this type of treatment.

Following the publication of the preliminary findings of this research, Dang-Vu has worked with the media promoting both the results, and the Sleep Center’s ongoing need for study participants.

This has resulted in extensive coverage in Le Devoir, and several segments on Radio Canada’s Première Chaîne network, broadcast across the country and throughout Quebec.