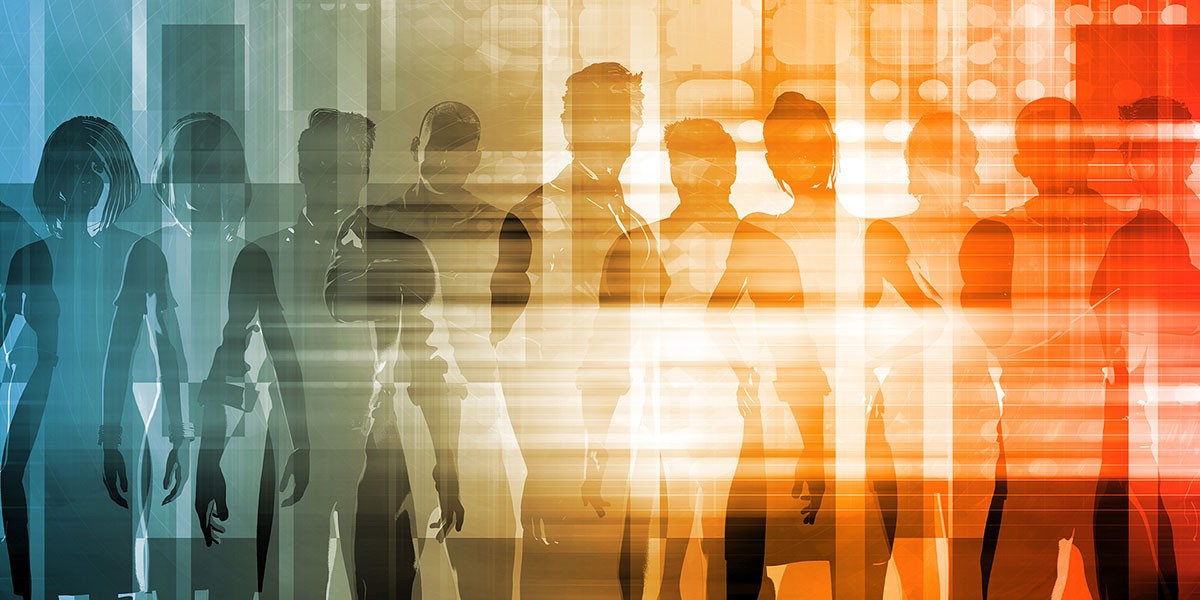 In several organizations, major cross-generational gaps are becoming increasingly present. It is common to have employees who have been in the workforce longer than some of their colleagues have been alive. This broad employee generational spectrum can be explained, in part, because many older workers are remaining on the job longer than ever before, while younger workers are entering the workplace right out of college.

Such a gap results in a more eclectic environment fragmented into as many as four distinct generations, namely: Traditionalists, Baby Boomers, Generation X and Generation Y – also known as Millennials.

This next-generation workplace presents many additional communication challenges to employees. The goal in many organizations is to enhance the interpersonal communication efficiency between colleagues – that includes employees, peers and bosses – so it is crucial that employees first understand this multi-generational environment and consider the different values, attitudes and work styles of each generation prior to engaging with their younger or older counterparts. First, it is important to understand on a general level the tendencies of these four distinct groups of workers.

The Traditionalist Generation represents people who were born before 1946. They grew up in a time of severe social, economical and political stress, which stemmed from the world wars and the great economic depression. Growing up during tough times when the military was in vogue explains, in part, this generation’s loyalty and extreme respect for authority. Traditionalists are typically good team players and they respond well to a command-and-control work style. They are, however, often resistant to change.

Traditionalists tend to value safety, security, consistency and commitment. This is a generation of generally hard workers, likely because they grew up during a time when jobs were not abundant. Traditionalists may struggle with new technology, and thus tend to prefer face-to-face interactions to telephone or email. Since most of this generation has already retired, they correspond to less than five percent of today’s working population. Since those traditionalists who remain in the workforce are nearing retirement, they tend to be satisfied with their personal and professional situations and do not see advancement or achievement as being important, as their younger colleagues often do.

The term Baby Boomers characterizes people born between 1946 and 1961. For the most part, they are the product of post-war efforts to assimilate soldiers returning home from battle back into society, which resulted in a childbirth boom – hence the name “baby boomers”. In North America, this generation grew up in an era of prosperity and growth, which also contributed to an increase in immigration from the old continent. More educated and with more financial resources than their parents, Boomers are nonetheless disciplined, hard working and essentially defined by their careers. Due to having been exposed to a changing world, they are known to be confident, independent, willing to confront others and challenge the status quo. Baby Boomers are very competitive, they equate their worth by their work status and position. Often tagged as career-focused workaholics, they tend to believe that everyone should work long hours in order to advance in their careers. They prefer hierarchal work structure to a flatter and more flexible workplace, and are often characterized as command-and-control types of leaders. Although television was a large element of the Baby Boomers’ upbringing, they prefer real-time human communication to digital interactions. Up until recently, they constituted the greater part of the workforce, but their numbers are diminishing rapidly as this generation ages.

Generation X describes people born between 1962 and 1980. This generation witnessed a shift from a manufacturing economy to one focused on services as well as a shift into a more technology-based society. Gen-X grew up with personal computers, video games, cell phones, email, etc. In comparison to the Boomers’ prosperous labour market, Gen-Xers experienced difficult times in the eighties when jobs were scarce and unemployment was high. Individualists by nature, and generally flexible and independent-minded, people from this generation are usually more educated and are very change-savvy. Autonomous, they despise micro-management; they desire responsibility but will politely reject authority. These tendencies make Generation X less loyal to their employers as they equate job changes with a faster way of moving up the corporate ladder. In contrast to their work-focused parents, Generation X favours flexibility and a more optimal work-life balance.

Finally, Generation Y – also known as Millennials, the Net Generation, or the Echo Boomers – corresponds to people born between the early eighties and the mid nineties. Born and raised with technology – the Web, SMS, Facebook – they are the latest generation to enter the workplace. Not so long ago, they were still marginal in terms of numbers, but with the current demographics (boomers retiring fast, Gen X being less numerous), Millennials have just become the largest generational group in the workplace. Millennials live, learn and shop online, thrive on electronic communication and prefer it over face-to-face conversation. Natural multi-taskers and very collegial, they are inundated by information, music and media from all around. Although confident and seeking a meaningful role in the workplace, they value flexible employment schedules and will systematically pick family over work. Money is less important than purpose, learning opportunities and job flexibility. Millennials will also challenge authority and will not hesitate to push back if their values are not respected.

What does this multigenerational workplace mean from an interpersonal communication point of view? Put simply, when groups have the same values and attitudes, interactions with colleagues typically go more smoothly.  However, when people’s backgrounds, values and attitudes differ, it may yield interpersonal tension, misunderstanding and other communication issues, which can get out of hand if left unaddressed. Furthermore, each generation has a tendency to handle confrontation differently, which may cause friction in such situations.

Adapting communication style, finding common ground and focusing on affinity zones are techniques that will make cross-generational communication more productive. If all else fails, there is nothing wrong with using empathy.  In other words, if employees can try to put themselves in the other person’s shoes – recognizing and understanding their counterpart’s perspective will always help the fluidity of the interaction.

What do you think?

Learn more about our coaching programs.

Return to blog
Back to top