I Am The Blues, the latest documentary by Mel Hoppenheim School of Cinema professor Daniel Cross, was met with critical acclaim last week after it's provincial debut.

The film, which played at both the Cinémathèque Quebecoise and Cinéma du Parc, was reviewed by Montreal critic T’Cha Dunlevy, who said he was “quietly blown away” by the piece. I Am The Blues was also extremely well-received at it's Canadian premiere in Toronto at the Hot Docs festival earlier this spring.

As a result of positive reviews, theatrical runs of I Am The Blues will be extended in both cities. 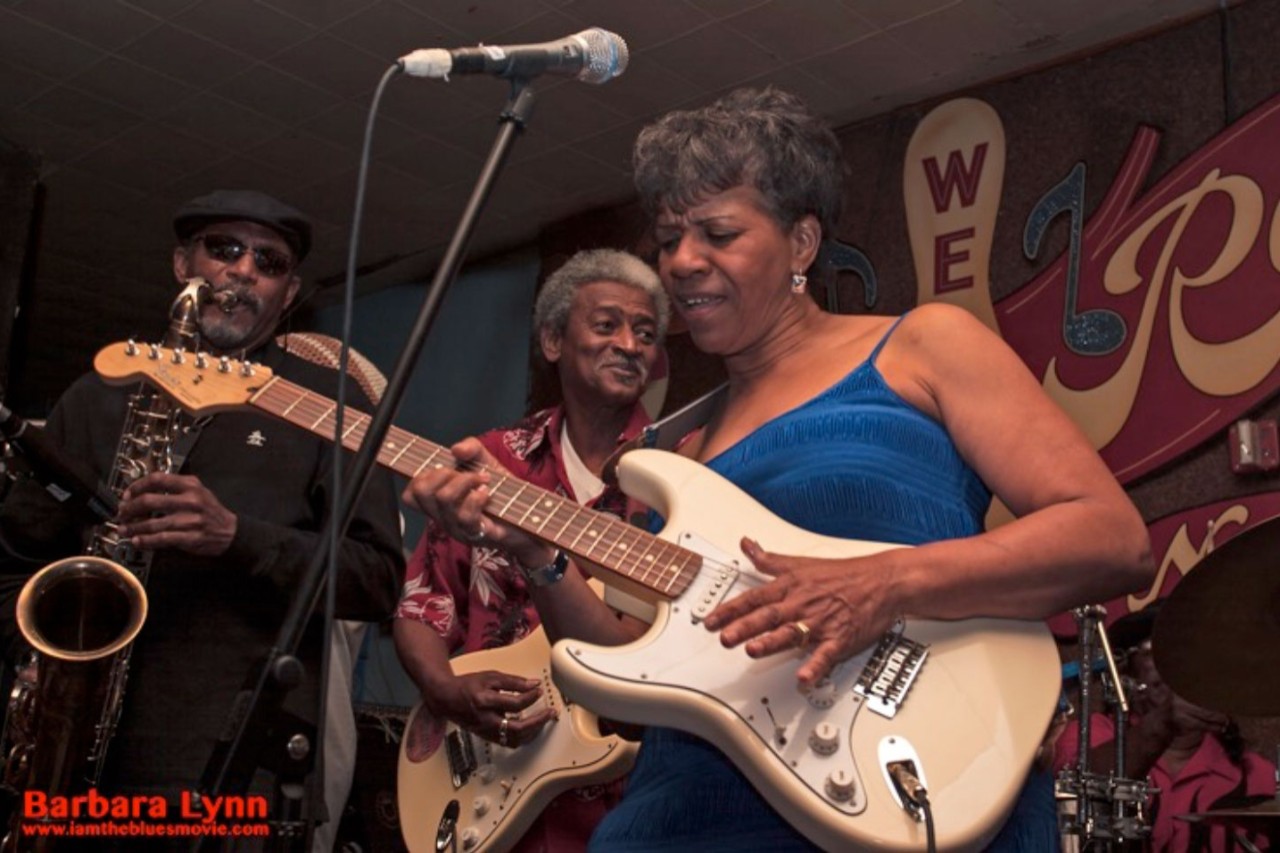 Barbara Lynn, from 'I Am The Blues'

From juke joints to church halls, up the mountain and down to the bayou, I Am The Blues travels the back roads with the last of the blues legends.

I Am The Blues takes the audience on a musical journey through the swamps of the Louisiana Bayou, the juke joints of the Mississippi Delta and Moonshine soaked BBQs in the North Mississippi Hill Country. In the film, Cross - who also holds a Concordia University Research Chair in Interactive and Immersive Documentary Filmmaking - visits the last original blues devils, many in their 80’s, still living in the deep south, working without management and touring the Chitlin’ Circuit.