Q & A with Luca Caminati on how exploration films have been a part of travel and conquest for 100 years
|
By Kaia Scott
Source: Faculty of Fine Arts 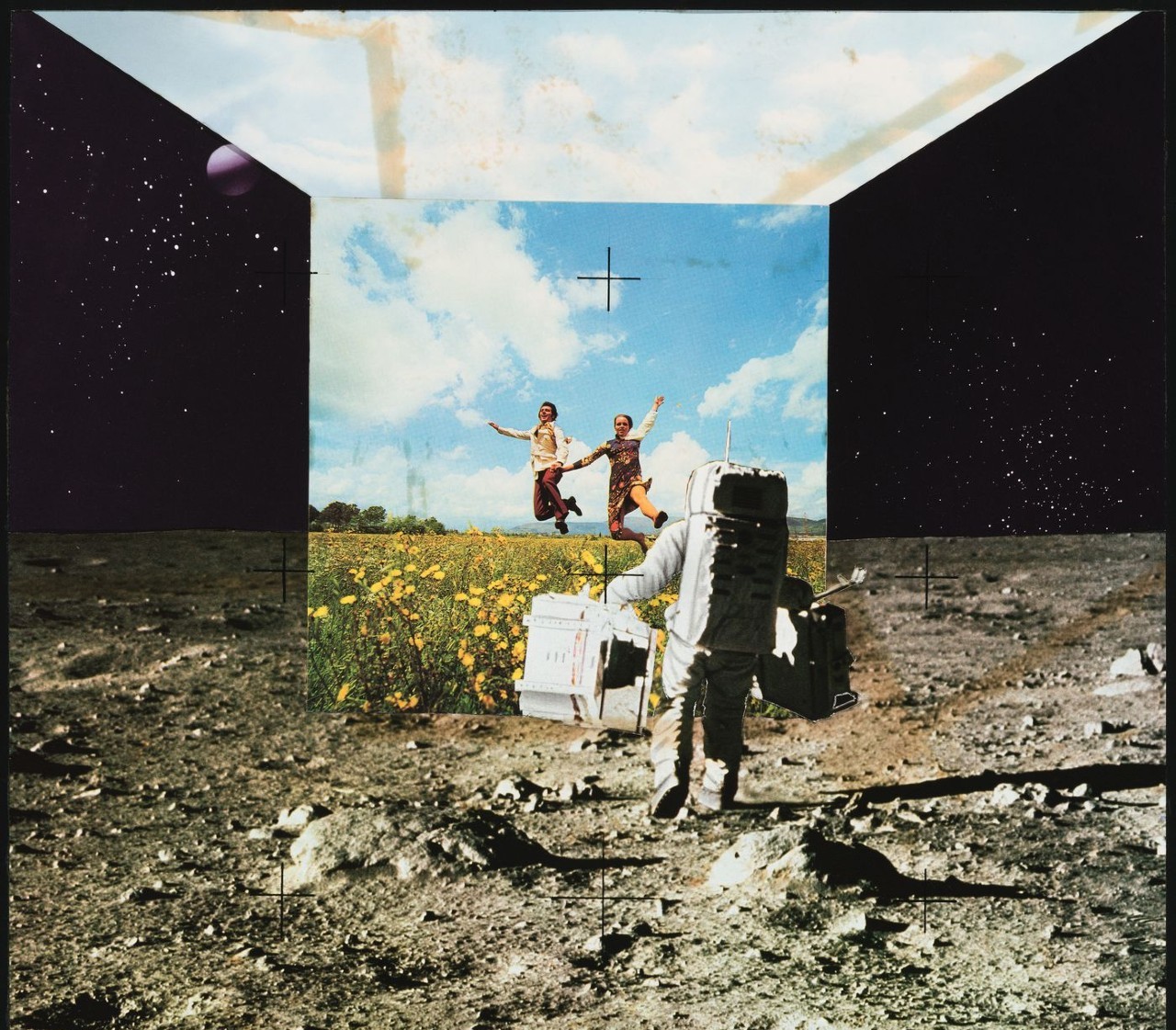 Film studies professor Luca Caminati’s latest edited collection on cinema and exploration invites us to think about how we see far-flung destinations at a time when most of us can barely imagine leaving our neighbourhoods.

Caminati’s book, Cinemas of Exploration: Essays on an Adventurous Film Practice (Routledge, 2021) co-edited with James Leo Cahill (University of Toronto), brings together international scholars to consider how film and exploration have gone hand in hand for over 100 years. Films have been an integral part of exploring new territory, whether it is outer space or under the sea. And film has helped in the project to occupy new territories, from imperial colonialism to scientific conquests of the microscopic.

This collection highlights new perspectives on film and exploration, with contributors using global, decolonial, and ecological frameworks to show how cameras always bring with them existing knowledge and power to transform unknown terrains into something recognizable. 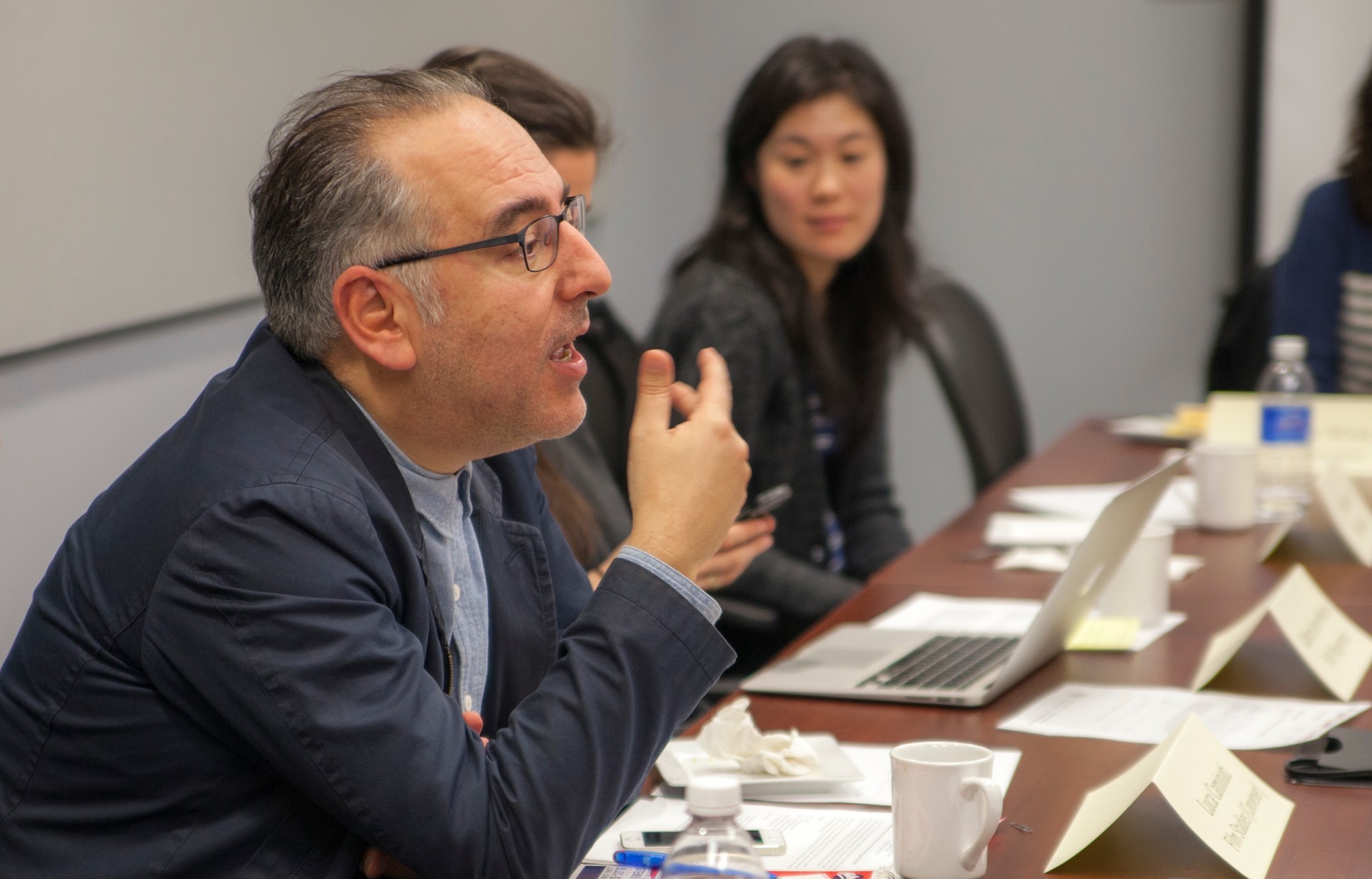 Can you tell me how this collection came about?

The book came about when my co-editor, James Cahill, was invited by my colleagues Martin Lefebvre and Joshua Neves to present his work on Jacques Cousteau, the French explorer/filmmaker, at Concordia. I have been working on traveling film directors in the Italian context for a while. We decided that we both had an interest in the notion of exploration related to moving images. And that's why we sat down and wrote a call for papers, which received an unexpectedly large number of submissions. We divided the book into what we decided were the most important aspects of the relationship between cinema and exploration: scientific cinema; cinema of expedition; narratives of exploration; and finally narratives of exploitations—the relationship between exploration and the colonial endeavor. This relationship between exploitation and exploration is at the core of the book and our introduction has a double start with, on the one hand, Curiosity, the first rover with a camera on Mars, and on the other, the realization that cinema itself as a medium was born at exactly the same time as the colonial endeavor and has always been intrinsically linked with colonial exploitation.

As well as being a theme in the book, I've noticed that film, exploration, and colonial exploitation come up in your own scholarship as well. Can you say more about this particular relationship?

The first link is historical because they both came about at the same time. Films that depict big game hunting in Africa or exploration of the Arctic, or Antarctica are part of our global visual unconscious; these are images that we all have been exposed to. And some current filmmakers are rethinking and reworking these old images precisely to meditate on the fact that the colonial endeavor, and its representation went hand in hand. The explorer and the colonizer both wanted to have visual proof of being in these new places for different reasons. The typical exploration party had the pith-helmet explorer at the helm, the native informant, the anthropologist, and the filmmaker (think of the landing on Skull Island in King Kong!). We wanted to make sure that our collection wasn't just a celebration of the camera’s ability to capture the world out there—to take you to places you've never seen before—without realizing that this is also a political gesture. We wanted to look at the filmmaker’s role at the core of the colonial project, and how this is part of the emergence of cinema as a 19th and 20th century medium.

Are people still making exploration films, or is this a phenomenon of the past?

No, it’s not, and that's why we decided to publish this collection, because there is an obvious ongoing interest in explorations films.  Many of the chapters in the book deal with contemporary examples of cinema of exploration. For example, the essay by my Concordia colleague Catherine Russell on contemporary art films that deal with the Amazon show how moving images continue to shape the way we understand certain places. Not to mention, of course, Hollywood, which still uses exploration tropes uncritically. So that's why we decided that this collection was going to be interesting, precisely because we can see that understanding the aesthetics, history, and power dynamics that underlie exploration films are still relevant, whether the images come from the Poles or from Mars.