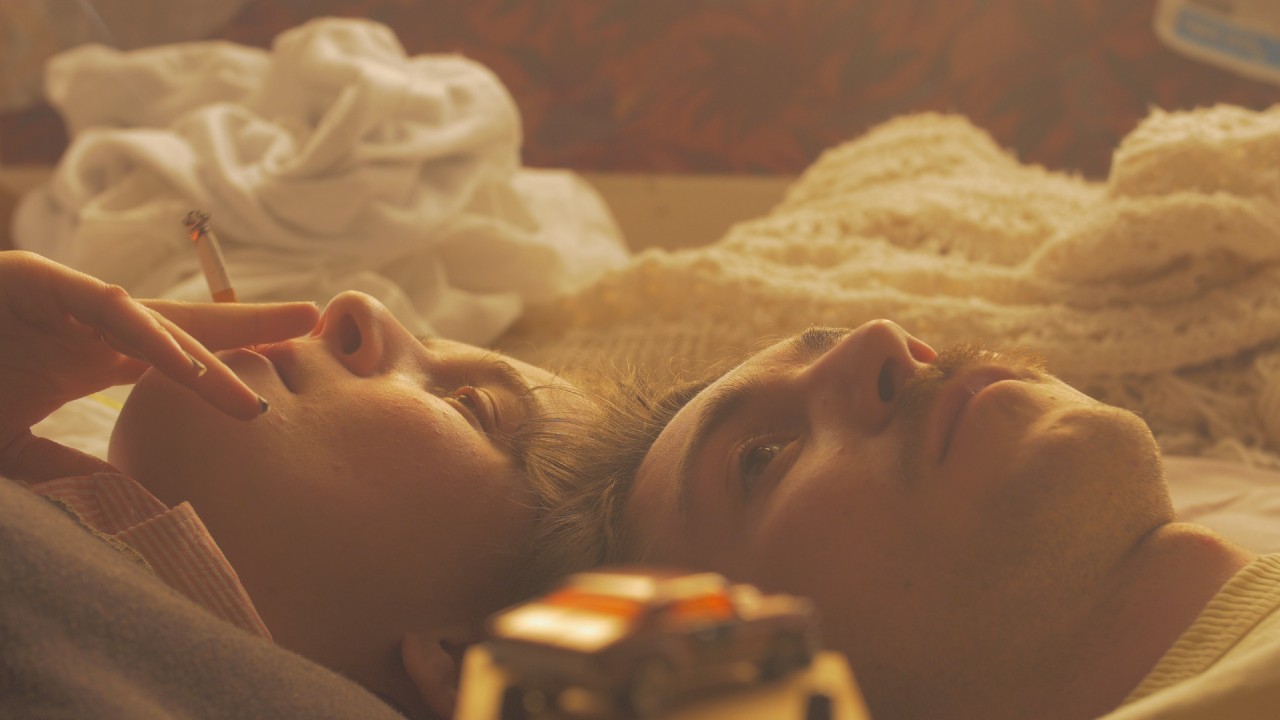 In fact, the 48th edition of the Concordia Film Festival (CFF) is set to be one of the most ambitious years in its history, featuring over 200 student works from the Mel Hoppenheim School of Cinema and from film schools in a dozen countries.

For the second year in a row, the film festival will be held online from May 6 to 9.

Discovering the reach of an online festival 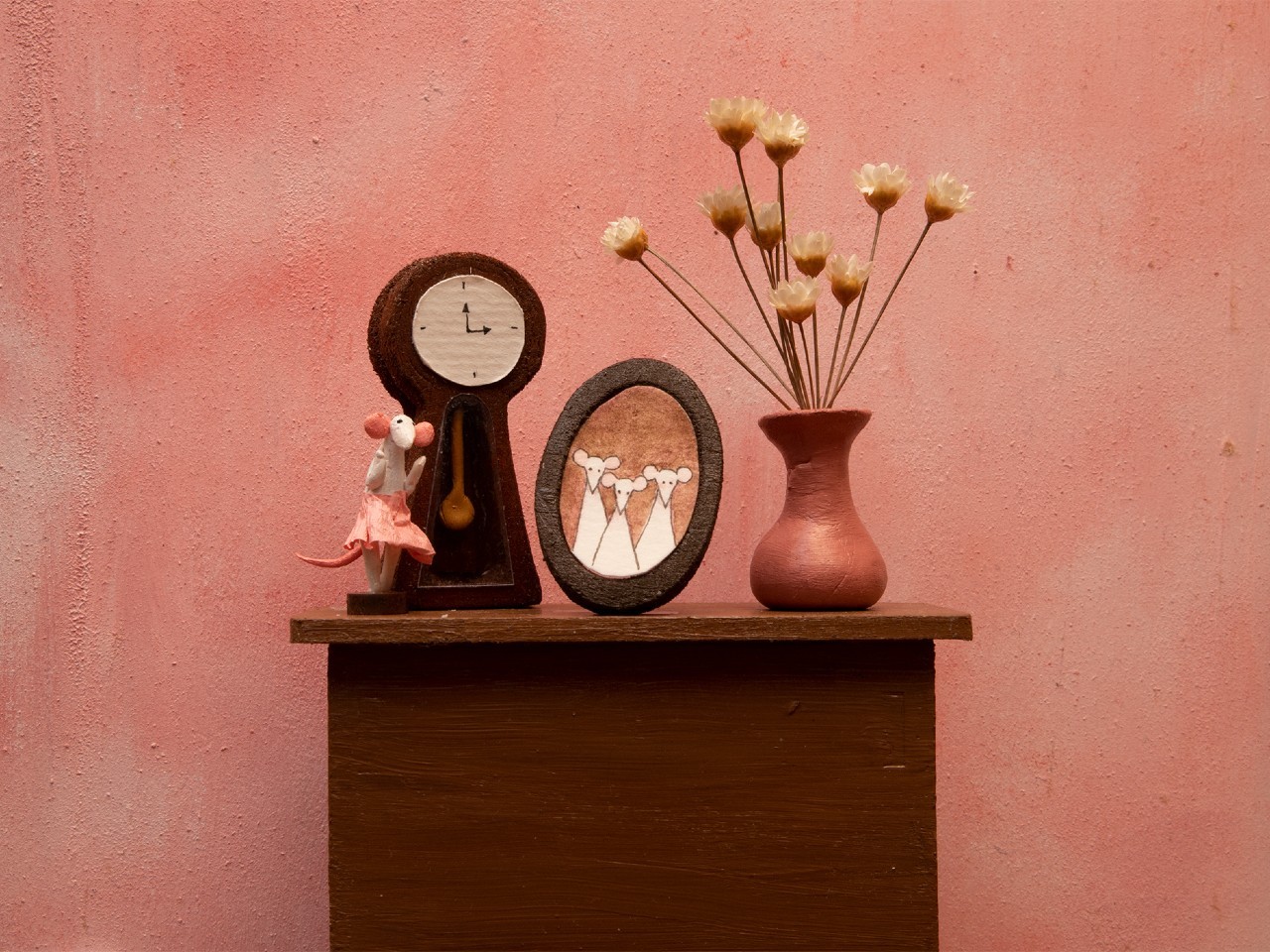 Co-directors Lana Maria Chammas and Vincenzo Nappi say they both learned many lessons last year when they helped the festival reinvent itself online at the last minute. This year, their team was much better prepared and they started planning in the Fall term to organize this year’s online event.

“We found all the more benefits with an online festival, as it allows us to get more engagement,” says Chammas. While the online version of the CFF requires more social media activity and audience engagement, she says, it also allows them to broadcast their screenings and talks worldwide, connecting them to new audiences and to dozens of national and international filmmakers featured in their Spotlight section.

Moving online has boosted the CFF’s international reputation. They received over 1000 submissions for their Spotlight section – more than double what they received last year.

“We are also able to organize more screenings, to present our Spotlight films across 5 one-hour screenings, which is a first for us,” adds Louis-Jean Decazes, head of programming.

This year, all festival screenings will be presented on the CFF’s Eventive page, and their talks will be hosted on their social media channels. Chammas and Nappi hope to attract between 2500 and 3000 people to its online events this year.

Selecting ‘ones to watch’ in Canadian film 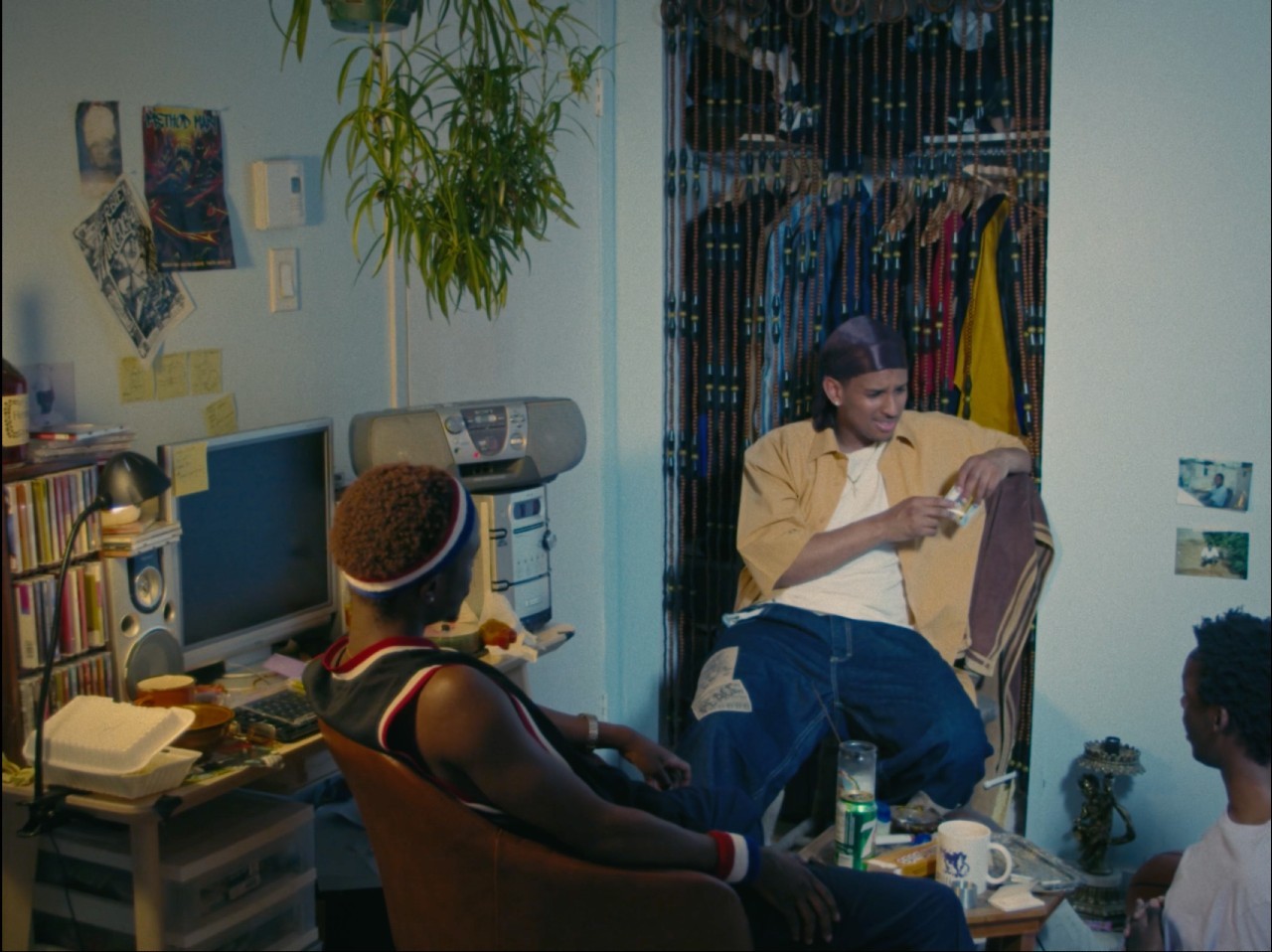 The film festival has created a new program called Canadian Fiction that brings together filmmakers from nearly all provinces and territories. It is a diverse look at current Canadian student cinema, with plenty of new auteurs to watch out for, according to Nappi, who curated it. He didn’t think that non-Concordia Canadian films were represented enough in the festival.

“We look for films that shock, that disturb, and we try to show as much formal research as possible; We have a lot of experimental, kaleidoscopic, and colorful works this year,” adds Decazes.

In addition to screenings of live action and animation student films from the Mel Hoppenheim School of Cinema the CFF will feature five other screenings on Eventive: Canadian Fiction, Documentary, Lights Out (devoted to genre films), Experimental, and Visions, devoted to underrepresented voices in cinema.

The Emerging Voices Seminar, a section of the festival dedicated to current research by film studies students, will consist of an online cinema journal Offscreen, edited by Concordia film studies lecturer Donato Totaro, an online discussion with the selected writers whose work is published in the journal.