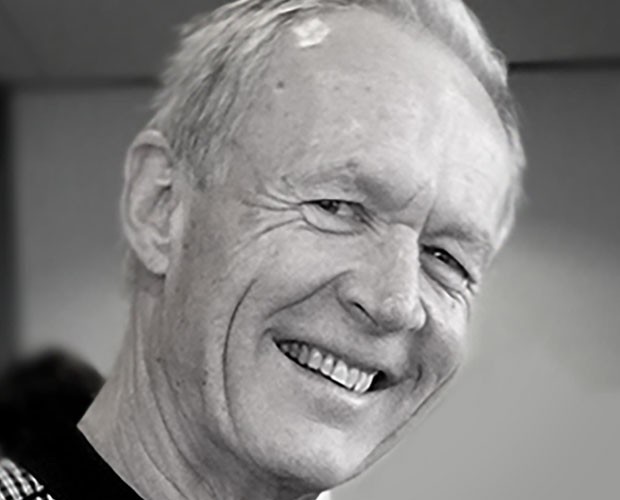 On April 11th 2017 Professor Paul Langdon passed away peacefully in New York City, after a long battle with ill health. He is remembered with sadness and much affection by his colleagues in the Department of Art Education, and equally fondly by his students-many of whom have gone on to become art educators. Paul was a member of the Department of Art Education from September 1997 to December 2011. He was a close friend of Professor Leah Sherman, who was one of the founders of the Fine Arts Faculty. He was also a disciple of Professor Stanley Horner, a legendary teacher whose charismatic, challenging and imaginative teaching style fuelled Paul’s own performative approach. Two of his graduate students offer their observations on Paul’s teaching. Carol Beer recalls:

Much to the delight of all his students he always started his class with a performance piece that allowed us all to feel a sense of participating in a unique creative experience. We felt confidence in a creative atmosphere knowing that this wonderful man, who was not afraid to share himself with us, would not judge us.

(He was) a kind and gentle soul. I learned so much from his innovative and challenging courses; his professionalism, integrity, and rigorous scholarship. I will always be grateful for his compassionate and caring mentoring, his steady encouragement and support. "On ne voit bien qu'avec le cœur. L'essentiel est invisible pour les yeux." (Antoine de St. Exupéry)

Paul’s colleagues and numerous students recall that what lay at the heart of his teaching method was kindness. He aimed to set people at their ease and to build on a person’s strengths. He gave neophyte teachers permission to be themselves, and this became the basis for authenticity in their teaching. Natasha Reid recalls this special trait:

Paul was the most inspiring, generous, kind, and brilliant mentor and a dear friend. Essentially, Paul taught me how to find great joy and beauty in my career and in my life in general, as well as how to pass this on to others. What a gift!

As a member of the department, Paul contributed most significantly in three major ways. First, his artistic sensibility found him natural allies in the studio department, where he was respected and where he could find resources for art education. Second, Paul was a force for unity and collegiality within the department. He had a sense of humor which he deployed effectively when conflicts arose. He also had a deep belief in the value of the arts and this belief was central to the mission of our department. He never imposed his taste or aesthetic values on others. His sole concern was with the artist-teacher’s autonomy and authenticity.  Finally, Paul easily integrated his research interests into his seminars and studio courses. Among his favorite research topics were teaching architecture as part of an art education program, using museum collections in the service of art education, and helping with the development of the community based undergraduate program in art education (now known as the Major). In this connection, Paul was active in the Departmental research group on community education.

His colleagues agree that Paul added to the foundations of our department. Andrea Fairchild writes:

In a tightly knit department such as Art Education, each and every professor has a special place. Paul Langdon was its warm heart! … He was a wonderful collaborator and cheerful colleague to the other faculty members in achieving the goals of the department.

We all know how generous Paul was with his time. On countless occasions, he offered advice to students and colleagues on personal and professional growth, and professional survival. His good advice was always easy to accept as it was offered gently and with humor. His own life was a model of growth and joy. Paul’s greatest gift was his ability to put people at their ease and to teach in an artistic way, a way that engaged his students with studio work via humor, challenge, and creativity. Even though Paul retired six years ago, he is well remembered and loved by the students and faculty whose paths he crossed. He will be sorely missed and fondly remembered.