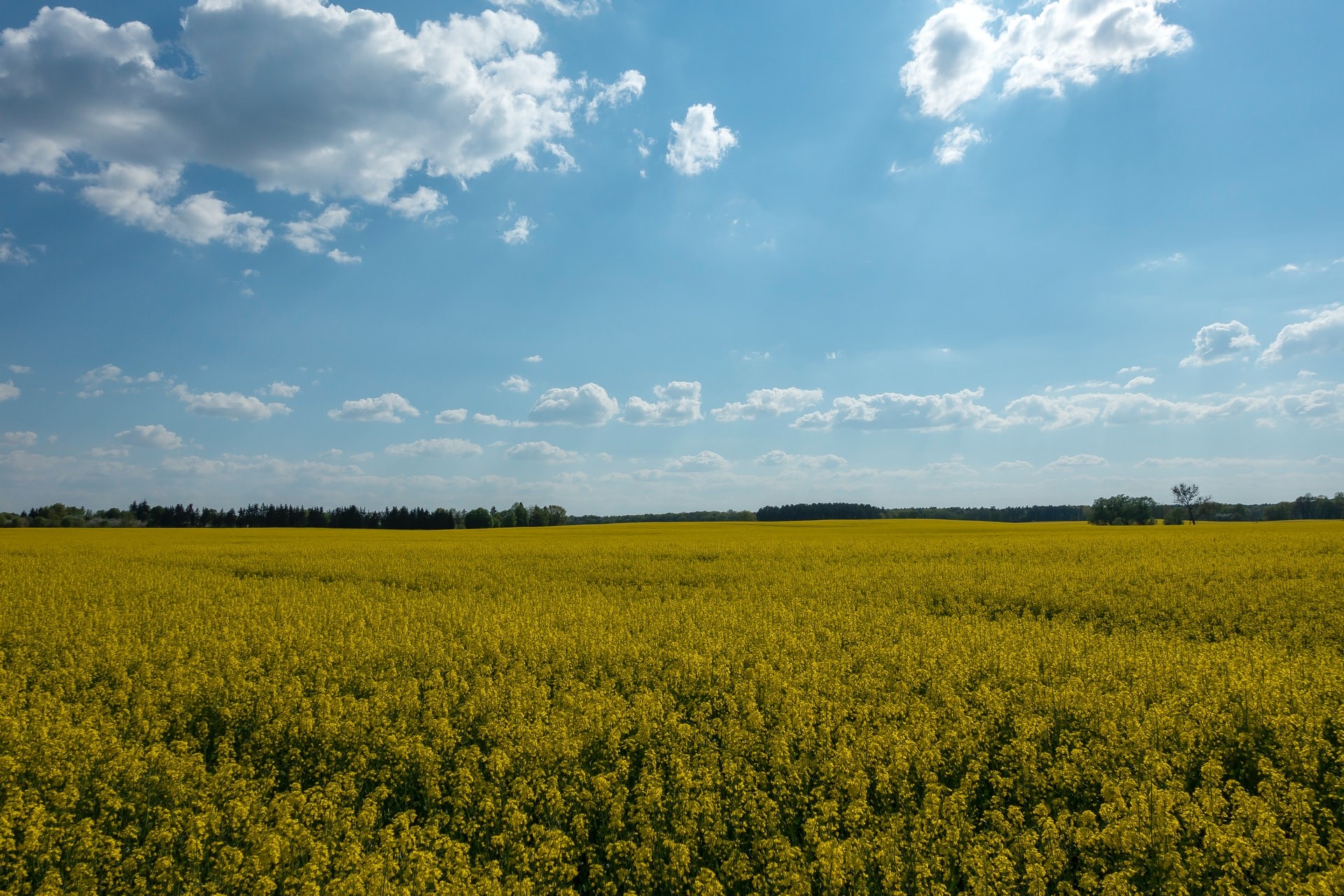 Kregg Hetherington: “The soybeans we’re eating as tofu is not the problem. It’s the ones being force-fed to pigs in factories.”| Photo by Etienne Girardet on Unsplash

At the turn of the 21st century, Paraguay underwent dramatic economic, political and environmental changes due to a boom in the global demand for soybeans.

The implications of these shifts are the topic of a new book by Concordia associate professor of anthropology Kregg Hetherington. In it, he discusses how the country’s intensive soybean production brought wealth, along with deforestation, biodiversity loss, rising inequality and violence.

Through a local story of people, plants and state actors, The Government of Beans: Regulating Life in the Age of Monocrops describes how bureaucrats and activists attempted to regulate environmental degradation brought by monocrops, but instead used tools that exacerbated the very same environmental impacts they were trying to solve.

Monocrops and social and environmental justice

Hetherington explains that monocrops are essentially any form of agriculture that focus on a single plant.

“This form of agriculture needs more chemicals and larger machinery, reduces biodiversity, pushes deforestation in a rapid way, pushes land and wealth concentration and pushes for political changes in the landscape.”

He says that monocropping is quite difficult to accomplish since ecological systems are naturally based on biodiversity to create balance, and 10,000 hectares of a biologically identical plant makes the crops really weak.

“Folks that live around these places have to be moved out of the way to make room for expanding farms and often that can be a violent process of taking over these areas,” he adds.

Hetherington’s book also uses the case of Paraguay to expand on two other topics.

“First, it presents the problem of Paraguayan agriculture as an allegory for climate change — how we treat these kinds of complex socioenvironmental problems through government action,” he says.

“Part of the book asks why it’s so difficult to deal with these creatures of climate change — it uses the story of a government in Paraguay that tried really hard to figure out what to do but ultimately failed.”

Secondly, The Government of Beans examines one of the key crops of the global food system.

“As Canadian consumers, we are directly connected to South American soybeans in ways that are invisible to us but that are nonetheless very impactful,” Hetherington notes.

“Whenever one hears about deforestation or forest fires in the Amazon or violence against Indigenous farmers in those areas, it’s all connected to the way we choose our food in the supermarket — including the kinds of industrial by-products that are in soybean production.”

Hetherington points out that confronting these problems requires more than a lifestyle shift.

“There’s something about the way we’ve learned to consume food that really focuses on those individual actions — we think that as long as we buy coffee beans and know who made them, it’s ethical,” he says.

“The soybeans we’re eating as tofu is not the problem. It’s the ones being force-fed to pigs in factories.”

To even try solving this complex issue, Hetherington argues there needs to be coordinated change across many scales — local, national and international.

“We need farmers on the ground, folks in government, actors at national scales and even international consumer awareness,” he concludes.

“Everything needs to shift — I’m not exactly sure how, but if people are working together on different levels we can move in a good direction.”