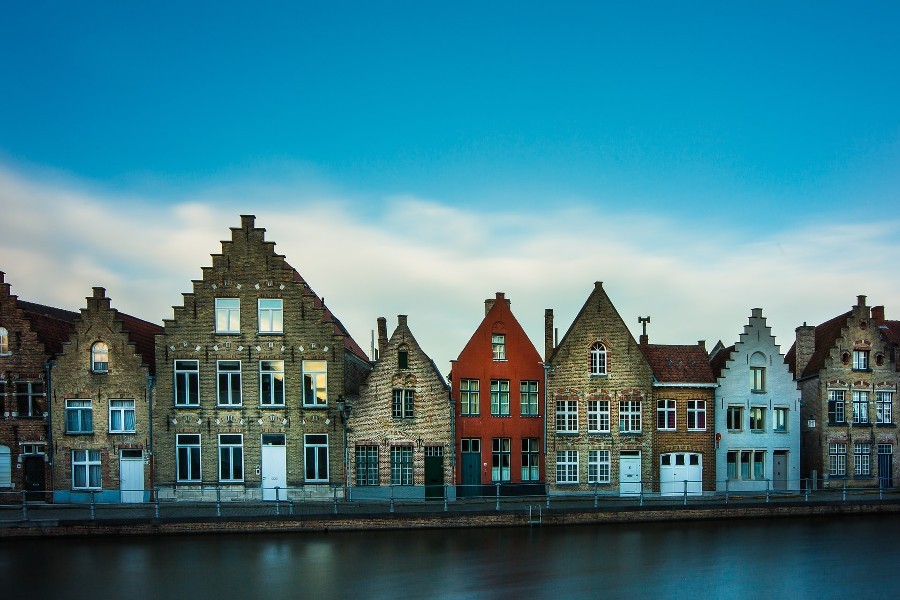 Free and open to everyone but registration is required. Register for Day 2 - July 7 at the register now button at the top left. See details for Day 1 - July 6 at bottom of page under "This event is part of:" 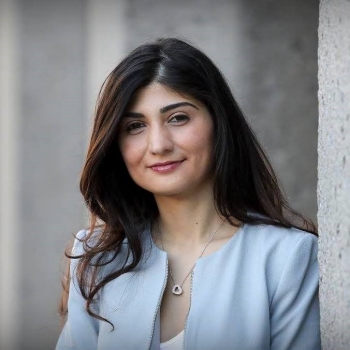 In 2016, Dafina was the recipient of the Young Quebecers Leading the Way Award for her leadership and work on human rights issues. In 2018, she co-founded Uena Agency, the first social impact agency of its kind in Quebec, specializing in strategic consulting on diversity and inclusion-related questions. The Agency has been working with various institutions and industries to formulate and improve strategies and approaches to their functions and services. Dafina regularly contributes recommendations on human rights mechanisms to the United Nations. 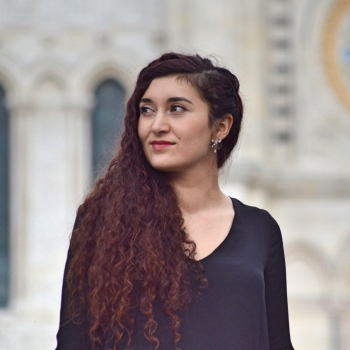 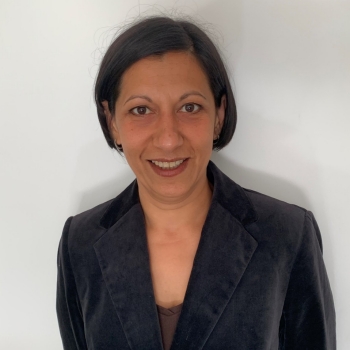 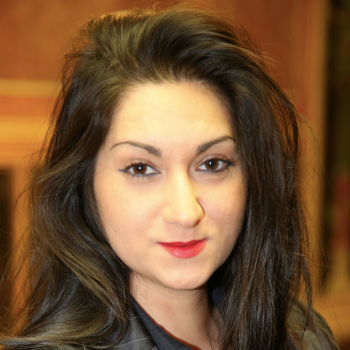 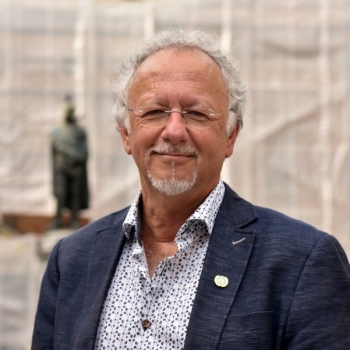