Lou Sheppard co-hosted by Conversations in Contemporary Art and Diagonale 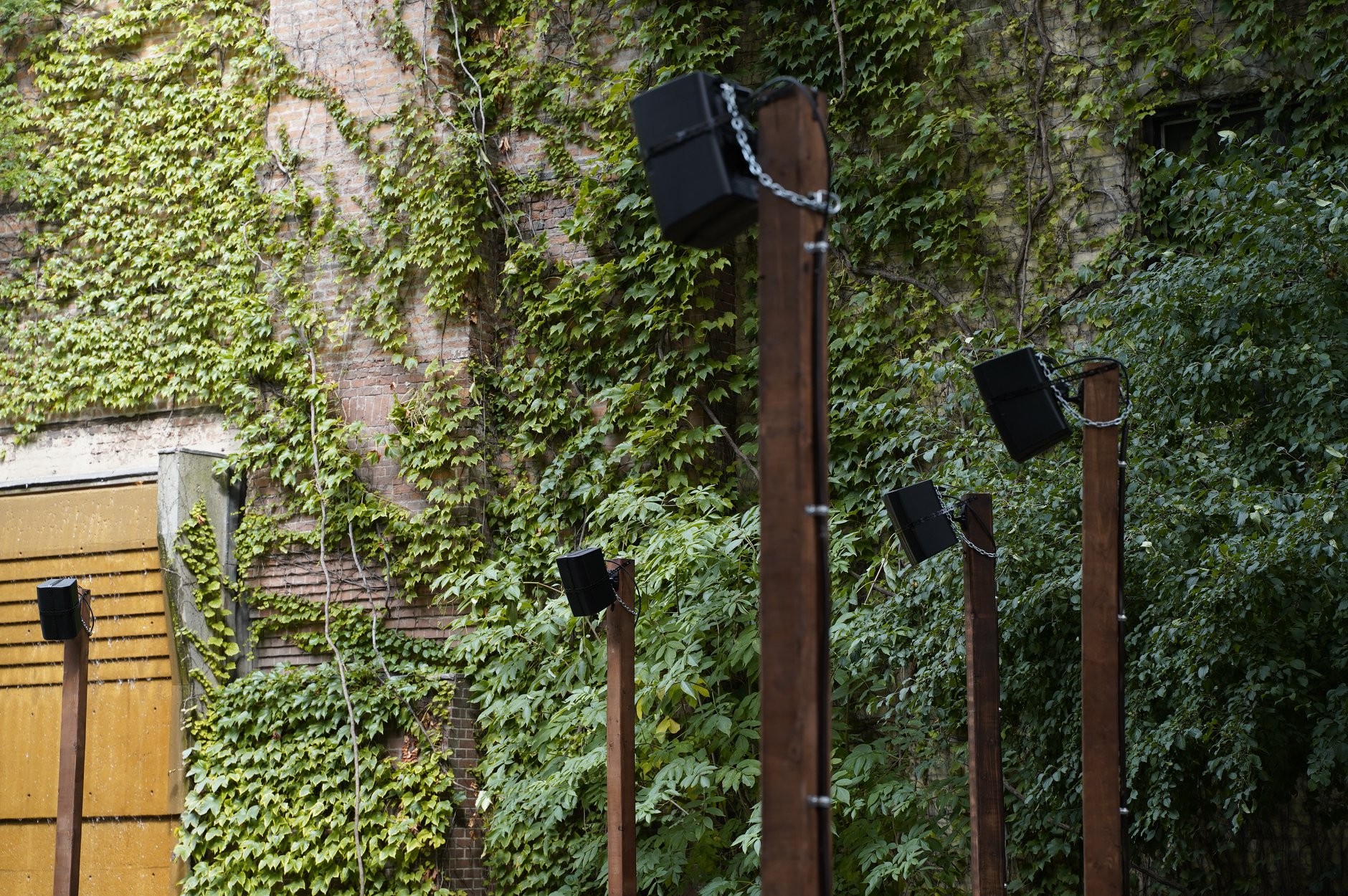 Conversations in Contemporary Art is pleased to partner with Diagonale to present an artist talk by Lou Sheppard. This is a hybrid presentation, we invite you to join in person or online. 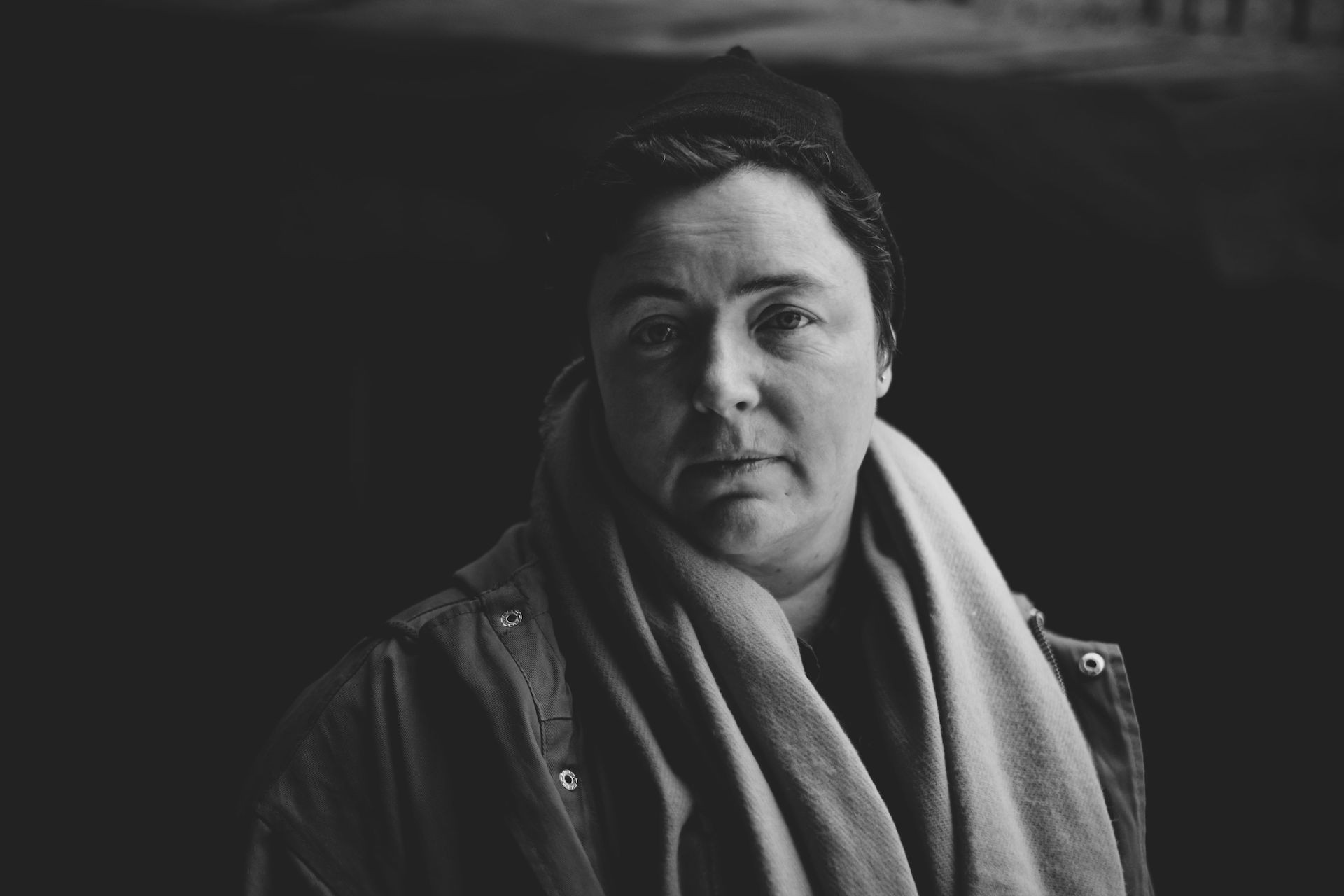 Lou Sheppard’s work is responsive, investigating the material and discursive contexts of a site and their affect on bodies and environments. His research is evidenced through graphic notations, scripts and scores which are then performed in collaboration with other artists and in community gatherings. He has participated in numerous residencies, including the International Studio Curatorial Program, La Cité des Arts, and as faculty at The Banff Centre. Lou’s work has been included in the Toronto Biennial and the Antarctic Biennial, and he is currently completing a public art commission for the Broadway Subway Project in Vancouver. His project Rights of Passage, a three act drag and choral performance is currently being presented as a multichannel audio and video installation at the Art Gallery of York University (September-December, 2022).  Lou is a settler on the traditional and unceded territory of the Mi’kmaq in Mi’kma’ki/Nova Scotia.

Conversations in Contemporary Art is a free event series sponsored by Concordia University's Studio Arts MFA Program. The series provides a unique opportunity to hear artists, designers, critics, writers, educators, and curators share their practice(s) and perspectives. All events are held in English. In-person seating is first-come-first-served and everyone is welcome.