This event is free (registration needed, via link in bio). 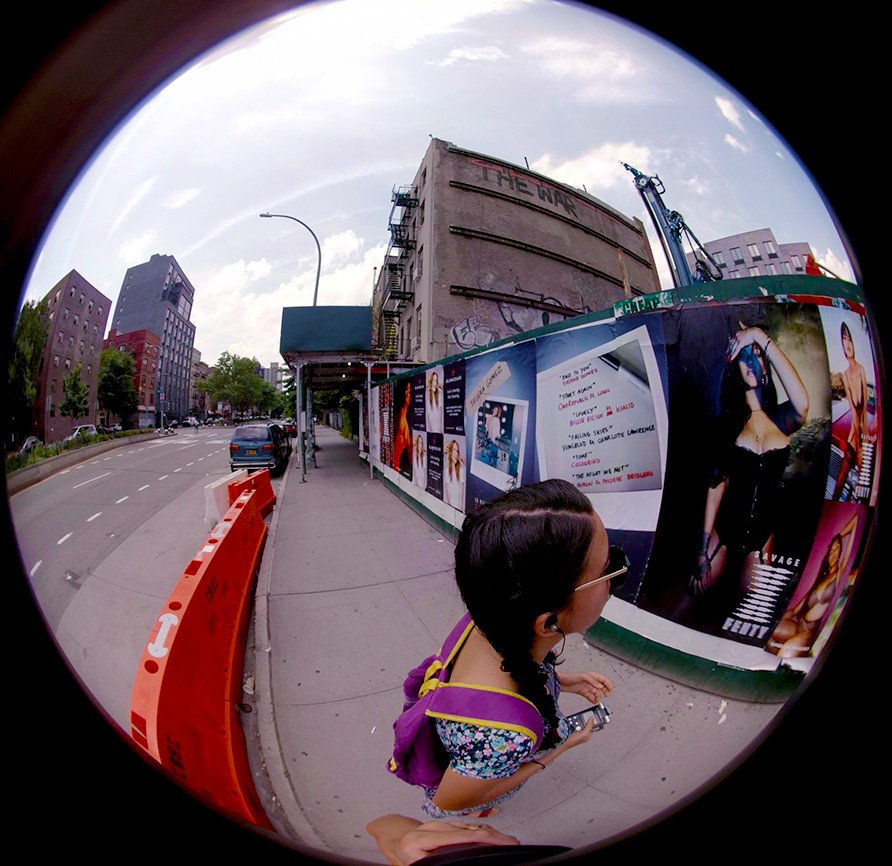 Register in advance for this meeting
After registering, you will receive a confirmation email containing information about joining the meeting.

The workshop will cover the use of Augmented Reality technology, focusing on sound and geo-tracking mediums to enhance oral storytelling as an interactive tool.

The AR workshop will use the online app Echoes, a friendly user software, to produce audio walks in a site-specific context. The workshop will cover research-creation methodologies and approaches to the theoretical, ethical, and technical procedures existing in her work in progress: Walk: Walking With, an aural essay about collective feminism, developed for augmented reality (AR), featuring interviews with feminist activists and artists advocating for women’s rights in the public space. The project emphasizes the diverse tactics of socially engaged practices that embrace collage as a resistance tool. The augmented audio walk will create a sonic palimpsest with interview voices and soundtracks produced by the Argentinian feminist sound collective #Vivas, Viv Corringham (Shadow Walks), and members' experience of the collectives: Colleague Feminicides Paris and Montreal chapters.

Amanda Gutiérrez, (b. 1978, Mexico City) Trained and graduated initially as a stage designer from The National School of Theater, Gutiérrez uses a range of media such as sound performance art to investigate the aural culture of everyday life. Gutierrez is actively advocating listening practices while being one of the board of directors of the World Listening Project, formerly working with The Midwest Society of Acoustic Ecology, and currently as the scientific comitée of the Red Ecología Acústica México. Currently, she is a Ph.D. student at Concordia University and a research assistant at lab  PULSE  and Acts of Listening Lab. Gutiérrez has held numerous art residencies at FACT, Liverpool in the UK, ZKM in Germany, TAV in Taiwan, Bolit Art Center in Spain, and her work has been exhibited internationally in venues such as The Liverpool Biennale in 2012, Lower Manhattan Cultural Council. A recipient of a grant from the National System of Art Creators, in Mexico, Gutiérrez recently was the recipient of residencies at the New York Camera Club, Harvestworks, MISE-EN_PLACE in New York City.

In order to accommodate social distancing, all ALLab events will be held online.
Registration required
After registering, you will receive a confirmation email containing information about joining the meeting.