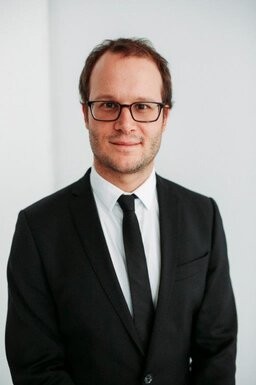 Abstract: During the last 10 years, various governments have produced guidelines warning bureaucrats about the dangers social media can present to their reputation as impartial officials. Yet restricting citizens from participating in a central medium of political communication has also been criticized as being anti-democratic. To date little is known, however, about the online political activity of bureaucrats. Using survey data from Canada and Australia this paper investigates bureaucrats’ online political activity during the last 10 years. The findings show a complex and dynamic relationship between working for the public sector and being politically active online. The findings raise important issues to consider if we are going to maintain a proper balance between upholding the value of impartiality within the public service and respecting bureaucrats’ political rights.

Christopher A. Cooper is an associate professor in Public Management at the University of Ottawa. His research examines the tenets of the Westminster administrative tradition – permanency, impartiality, merit recruitment, and frank and fearless advice – and how these have been challenged in the face of government initiated reforms such as politicization and patronage. His research has been published in leading international journals such as Governance, Public Administration and Parliamentary Affairs and his book At the Pleasure of the Crown: The Politics of Bureaucratic Appointments was recently published by UBC Press.

Professor Cooper is also a graduate of Concordia University (BA 2010, MPPPA 2012) and frequently revisits the core readings assigned by his beloved professors.

Subscribe to this Google Calendar to add the dates of the Political Science Department Speaker Series to your calendar: https://calendar.google.com/calendar/u/0/rcid=NzZvOXJlYzJkcnA1OW8ydjNmbzVqaDhiZT