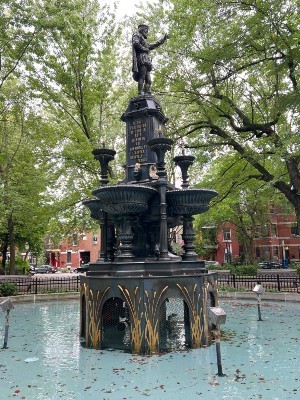 Mutating Carnophallogocentrism: Kantian Dignity and the Rights of Nature