A virtual screening of the documentary Amen-Amen-Amen

This event has been postponed. New date and time to be announced. 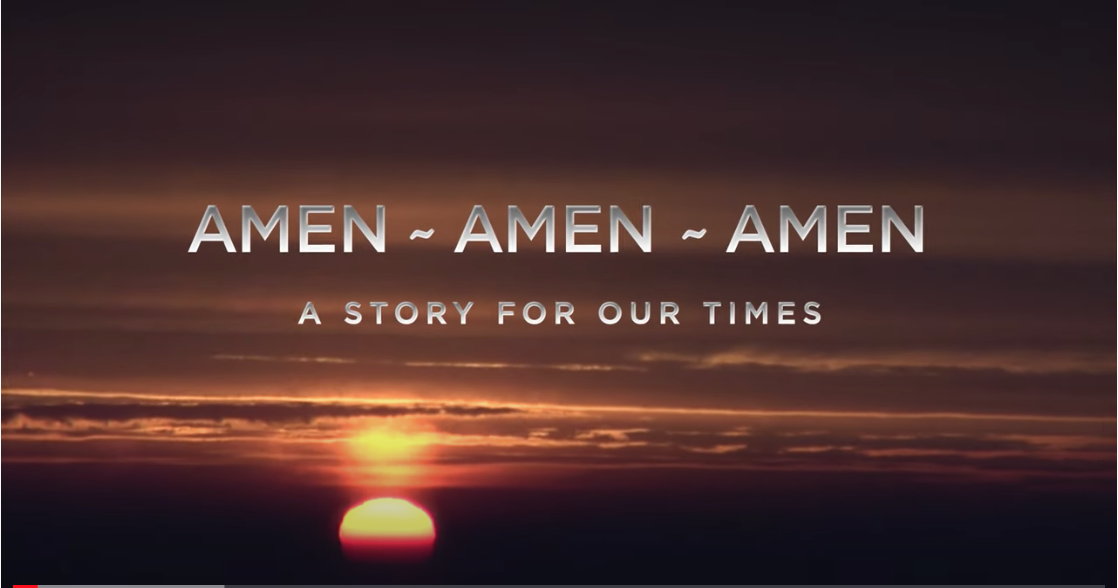 The Azrieli Institute of Israel Studies is proud to partner with the Jewish Public Library to offer the screening of the film Amen-Amen-Amen followed by a panel discussion.

This film highlights key moments in the UAE’s history that demonstrate religious tolerance.

Amen-Amen-Amen – its title derived from the holy word present in Arabic, Hebrew and English – traces the journey leading up to that moment, from the writing of the scroll in Israel to the making of the Torah’s golden case in Brooklyn, New York.

Amen-Amen-Amen breaks open the story of a Muslim nation, the United Arab Emirates (UAE), that considers religious pluralism an important public policy, indeed, a civic virtue, as told through the story of a specially made Torah Scroll created in Israel in honor of the late Sheikh Zayed, the Founding Father of the UAE, that traveled from Israel to Brooklyn to Abu Dhabi, and is then presented to His Highness Sheikh Mohamed bin Zayed Al Nahyan, Crown Prince of Abu Dhabi and Deputy Supreme Commander of the UAE Armed Forces, by the Jewish Community of the Emirates.