Centre for Interdisciplinary Studies in Society and Culture (CISSC) 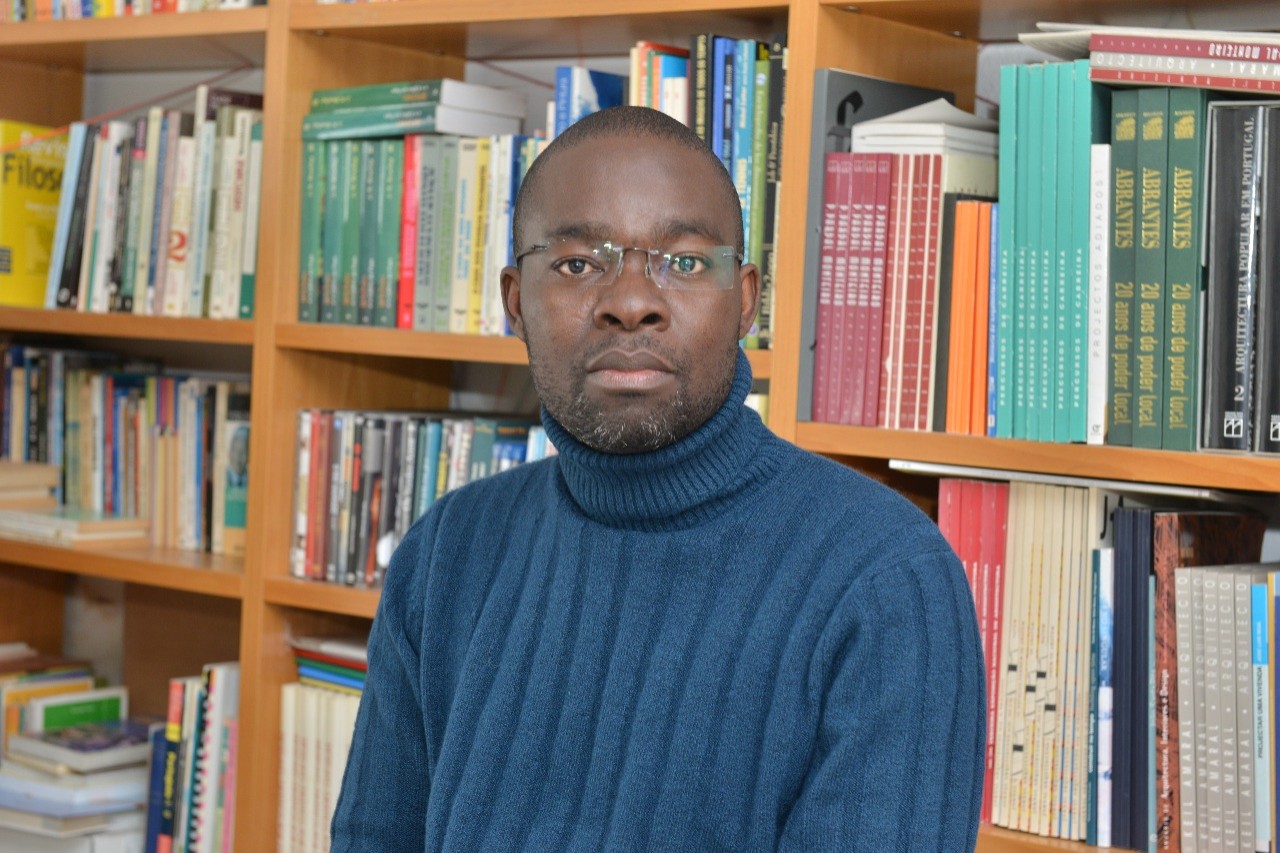 In this talk, visiting scholar Domingos da Cruz investigates the politics of surveillance in Angola where secret services operate to maintain the power of one group against the whole of society.

Angola is an authoritarian regime, but, as in almost all contexts where there is oppression, there are pockets of resistance. This insurgency arises from a part of society that does not accept oppression docilely and is composed of democrats, apprentices of democracy, or citizens wishing to build a society where general freedom becomes a reality. Those acting in a democratic logic are the preferred target of the comparative authoritarian regime, although other residual groups are equally targeted when certain personal, or factional interests are under threat within the regime. In this case, the secret services gain a micro function, ceasing to serve the group temporarily to serve the interests of individuals.

This event is co-sponsored by the Department of Sociology and Anthropology. Domingos da Cruz's introduction presented by Amy Swiffen, chair.

Domingos da Cruz’s research currently focuses on “Mental Illness as Political Problem: Kant’s Principle of Human Dignity and Human Rights as an Instrument to Protect the Mad,” as a Visiting Scholar at the Centre for Interdisciplinary Studies in Society and Culture (CISSC). He is also an invited researcher at the University of Johannesburg, Department of Communication and Media, South Africa (ongoing) and Junior Researcher at the University of Zaragoza, Department of Philosophy, Spain (ongoing).

Over the last eight years, his main research topics have been: Human Rights, Philosophy of Liberation and Authoritarian Regime in Angola. He has published eleven books and two hundred articles in newspapers as journalist.

Before he left Angola as a Scholar at Risk, Cruz was lecturer at the Independent University, Department of Educational Sciences. In addition, he is a civic activist with a huge public engagement and in 2010 received the National Human Rights Award. He founded the Observatório da Imprensa e da Comunicação, an NGO whose objective is to promote freedom of speech, free press, and academic freedom in Angola. He completed his Masters Degree in Law and Human Rights from Federal University of Paraiba in Brazil, and holds a Bachelor in Philosophy and Educational Sciences from the Catholic University of Angola (CEDBES).